In a time of summer blockbusters when every film seems to be a sequel or a remake, going to the mainstream theatre can really ruin your love for good films. Seriously, do we need another Fast and the Furious? Luckily for people living in or visiting Singapore, there is an alternative to mainstream cinemas. Tucked away on the fifth floor of Golden Mile Tower is an art house cinema that screens everything from classics to indie flicks, horror to anime, and everything in between. 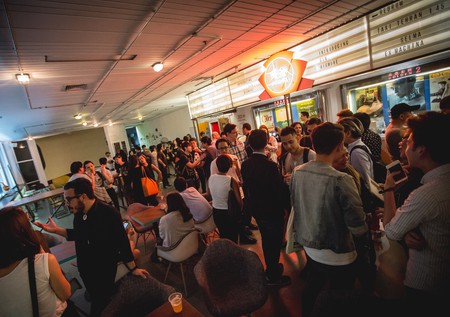 Courtesy of The Projector

The Projector opened in November 2014 after Karen Tan came across the property at Golden Mile Tower. At the time, it was an abandoned cinema on the building’s fifth floor. Even the building itself seems odd amongst Singapore’s pristine landscape; it looks dated and shabby, a relic of the second wave of Art Deco architecture that hit the city in the 1970s. This wasn’t helped by the fact that the building hadn’t been able to retain tenants in previous years.

After discovering the property, Karen Tan launched a crowdfunding campaign on Indiegogo, which earned S$77,500 and contributed to the renovation of the cinema. The Projector has two screening rooms – Redrum (named after Stephen King’s cult horror film, The Shining) and The Green Room. 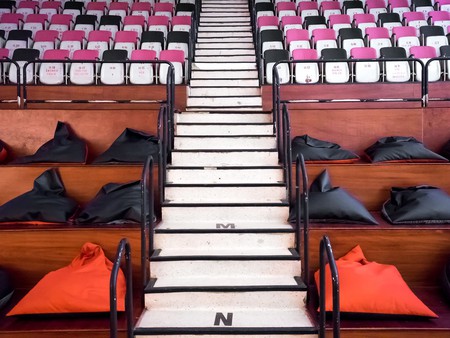 Courtesy of The Projector

The Projector has found success and a loyal following among the arts community in Singapore, and for good reason. They aren’t afraid to show controversial films, including 1987: Untracing the Conspiracy, a documentary that interviewed some of the 22 people who were accused of and arrested for being Marxist by Singaporean authorities.

Singaporean filmmaker Kirsten Tan credits The Projector for cultivating a sense of community between film-lovers commenting, ‘There’s nowhere else like it’. Shortly following Singapore International Film Festival’s sold-out screening of Kirsten’s short – Dahdi – a story about a grandmother and a child asylum-seeker – Karen Tan noticed a demand from fans who couldn’t get hold of tickets. Addressing this need, she hosted a double-bill screening of Dahdi and Not Working Today (Shijie Tan), featuring a panel discussion. People attended the event in droves, filling every seat and all the standing space in the Redrum room.

Karen Tan has helped to ensure the success of The Projector by figuring out creative ways to make use of the space. Upon realising that the theatre was always empty during the day, she launched Clockwork, a co-working space that’s available on weekdays from 9am to 5pm. 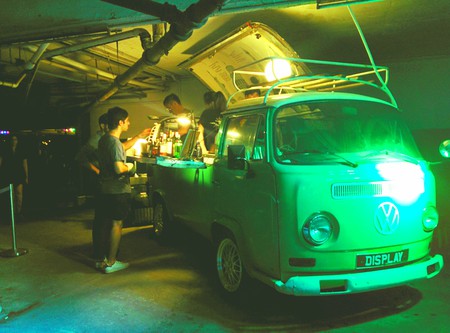 Courtesy of The Projector
Give us feedback