The Life Of Singapore's Community Cats 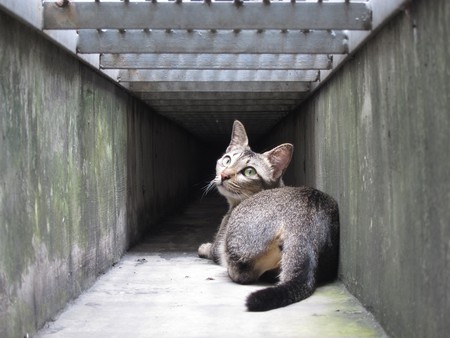 A common problem in cities of any significant size is stray animals. Bali has stray dogs; in Manhattan, it’s the rats and other furry inhabitants of its metro system; and in Singapore, it is stray cats, more affectionately referred to as ‘community cats’. In 1999, the population of these cats ballooned to an astronomical 150,000 — however a combination of a controversial culling program as well as a neutering program, that population has been decreased to approximately 50,000 today.

In 2003, the Agri-Food and Veterinary Authority (AVA) announced that the sterilizing program was insufficient in controlling the population of strays and they would instead remove the nearly 100,000 cats from Singapore streets for ‘public hygiene’ reasons. Meeting with considerable backlash, the AVA has tried a number of different methods to manage and decrease the population of cats roaming the streets. Currently, the sterilization program is co-funded jointly by the AVA and the Cat Welfare Society. Cats that have been sterilized are easily recognized by one ear that has been clipped. 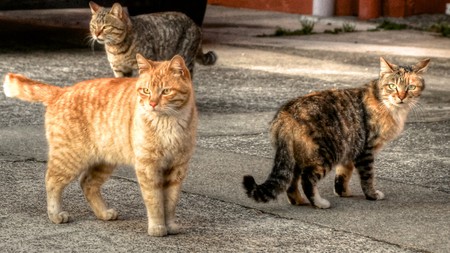 Stray cats in Singapore are very different to those you are likely to see the rest of the world over — in that they usually look quite healthy, due to being well-fed and groomed by volunteers around the city. There are the casual volunteers who leave bowls of food and water outside their ground-floor apartments, but growing in numbers are people who dedicate significant time and resources to the upkeep and safety of these cats. Coconuts Singapore spoke to two women, Michelle Wee and Cindy, who spend countless hours, hundreds of dollars a month, even risking breaking the law in order to look after cats who live in urban areas. 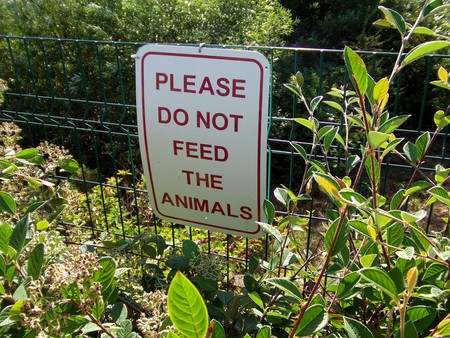 In the last year, however, there has been more backlash, this time against the cats themselves. A few incidents have been reported around the city of cats being found killed in suspicious circumstances but the worst cases have been in Yishun, home to an estimated 600 community cats living within the housing estates (government sponsored housing, commonly referred to as housing building developments or HBDs). Over the course of a few months, 39 cats were found dead, some having suffered inhumanely cruel and gruesome deaths like being drowned — one was even found with its eyes gouged out. 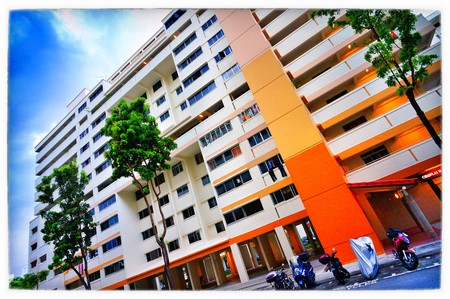 Local residents feel that the authorities are not doing enough to protect the cats, and have taken matters into their own hands. Led by Louis Ng, the MP for Yishun and a noted animal activist, citizens have initiated a night-time cat protection unit wherein residents of the area walk around until the early hours of the morning, hoping to protect the neighborhood’s community cats from further violence. Although two men have been arrested in connection, there is still no confirmation on the Yishun cat killer. Until he is found, residents are keeping their pets indoors at night and some of the volunteers are trying to take in the strays, at least overnight, in order to protect them.