The History Of Singapore's Coney Island 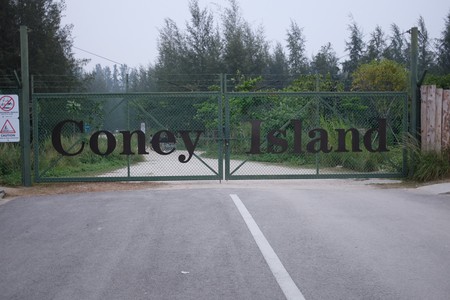 You wouldn’t be the first to smirk after finding out that there’s a Coney Island in Singapore. However, the Garden City’s version doesn’t have any of the famous sights the New York Coney Island boasts, such as the boardwalk, Ferris wheel, house of horrors or other trappings of an amusement park. In fact, the Singaporean version of Coney Island doesn’t even have electricity or running water.

The island, located off Singapore’s northeastern coast, was originally known as Pulau Serangoon and covered just 13 hectares. Coney Island’s story starts in the 1930s, when it was owned by the Aw Boon brothers of Tiger Balm and Haw Par Villa fame. While owners of the island, the brothers constructed a relatively modest villa on it, known now as Haw Par Beach Villa. This house still stands on site today, but you will have to brave some muddy waters and a rickety, wooden bridge to reach its perimeter. Unfortunately, the house itself is sealed off.

The following owner of the land came in the 1950s, a businessman with dreams of creating Singapore’s own version of Coney Island, hence the name. His redevelopment plans went as far as adding some entertainment venues, restaurants and beachfront hotels, however, a few years later he decided the profits were insufficient to continue development. 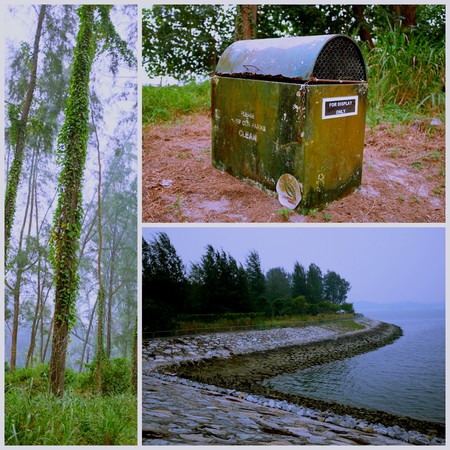 The government of Singapore acquired the island in the mid-1970s and went through a series of redevelopment plans, including two rounds of land reclamation, so that today the island covers 133 hectares – more than ten times its original size – and is connected to the mainland by two bridges. During these projects, local residents were worried that their beloved, quiet island would become a busy holiday resort like Sentosa, so they were relieved when Coney Island Park – an eco-friendly, self-sustainable park – opened to the public in October 2015.

Singapore’s Coney Island made international news earlier this year when an inexplicably mad cow, the only one on the island, passed away during a routine health check. This cow, local lore has it, had no discernible owner or origin, and many people believed that catching a glimpse of it was sure to bring good luck.