The History Of Singapore's CHIJMES In 1 Minute 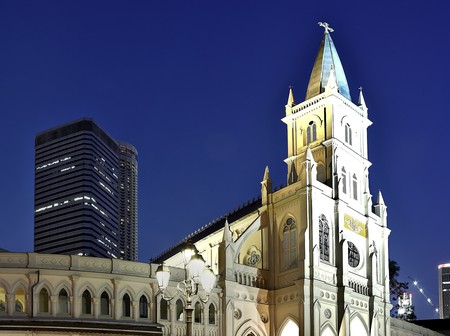 These days, CHIJMES is known for its thriving food and beverage scene in the heart of Singapore. The complex features many restaurants with al fresco seating, and at night when the lights come on, the area comes alive with many visitors looking to dine at the various establishments. However, CHIJMES is much more than just a food and beverage complex; it has a long history that is deeply tied to Singapore – it’s the second oldest building in the country. 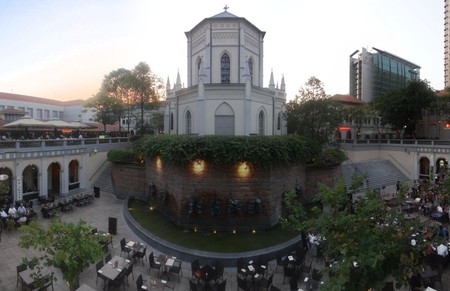 CHIJMES was originally the Convent of the Holy Infant Jesus (CHIJ). This institute was a girls’ school run by French Catholic nuns, and the original complex included three schools, an orphanage, the nuns’ apartments, and the chapel that is known today as CHIJMES Hall. The nuns who originally set up the Infant Jesus school arrived in Singapore in 1954 and started teaching classes from their small living quarters almost immediately. 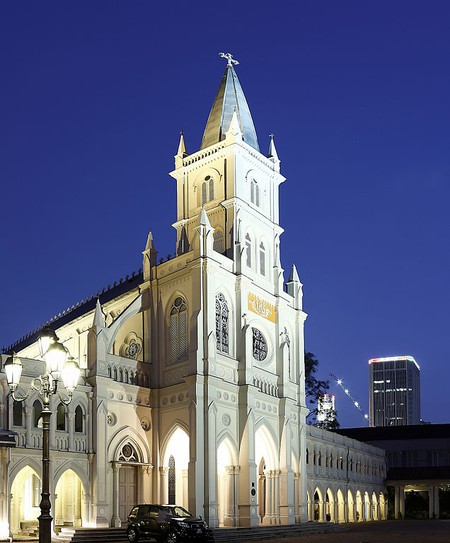 They also established an orphanage for unwanted children who were left at the gates. Many of these young children were female Chinese babies, and often, they were too ill to be helped. However, for those who survived, they received a free education, including trades and domestic skills, from the school. The educational institution expanded quickly, purchasing nearby plots of land to add to the convent complex, including land to build a larger boarding house and chapel to accommodate the growing student base. 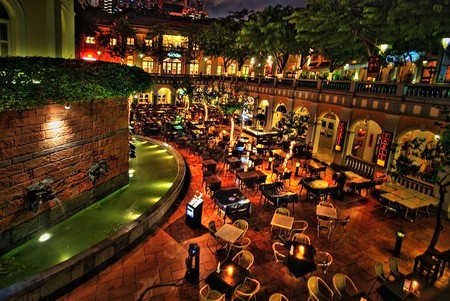 By the 1960s and 1970s, the Singapore government was making plans to develop the land where the convent was, including retail space and an underground train system. The government purchased the land from the convent in 1983 and moved the school to a new location in Toa Payoh. In March 1990, the government put the land up for sale again, but this time, the chapel had gained historic status, and the entire complex would have to maintain its overall atmosphere. The area went through significant redevelopment over the next six years before finally reopening in 1996 – the current name, CHIJMES, is an homage to the original school’s name as well as a reference to its earlier roles.