The Best Libraries in Singapore 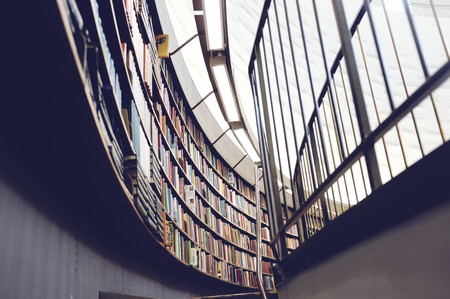 With libraries all over Singapore, some of which have specialised areas of interest, it should never be too hard to locate the information you’re after. With Singapore’s humid and rainy climate, the library can also be a lovely place to spend an afternoon. Here’s our list of the city’s best, including state-of-the-art facilities. 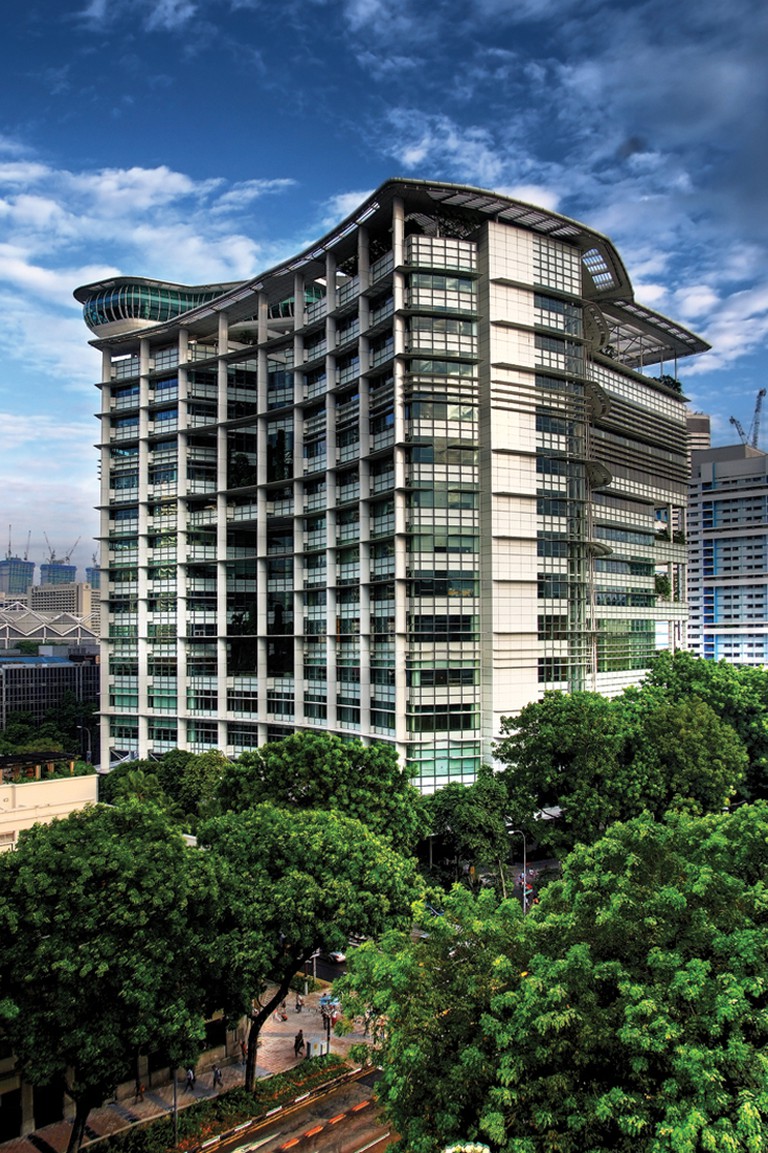 The National Library of Singapore can now be found along Bras Basah Road | © William Cho / Flickr
The National Library of Singapore on Victoria Street can trace its history back nearly a century when the Hullett Memorial Library became Singapore’s first public library. Today, seven of the National Library’s sixteen storeys are occupied by the Lee Kong Chian Reference Library (LKCRL) named for the Lee Foundation’s S$60 million donation that contributed to the current library, as well as the previous building on Stamford Road. The LKCRL has a collection of over 600,000 reference items making it Singapore’s premier knowledge institution. The National Library also has a public lending library, performance space and runs exhibitions teaching Singapore’s history through a variety of mediums.
Open In Google Maps
100 Victoria Street, Downtown Core, Singapore, 188064, Singapore
+6563323255
Visit Website
Give us feedback

Library
Facebook
Email
Twitter
Pinterest
Copy link
Share
Map View
Part of the Singapore National Library, My Tree House at the Central Public Library focuses kids and environmentalism above all else at the World’s First Green Library. One of the library’s most impressive features is the treehouse canopy made from recycled bottles. Another feature that kids will love are The Knowledge Trees, an interactive and kinetic learning portal where kids answer questions about environmental issues and it either grows or withers in response.
Open In Google Maps
#B1-01, 100 Victoria Street, Downtown Core, Singapore, 188064, Singapore
Visit Website
Give us feedback 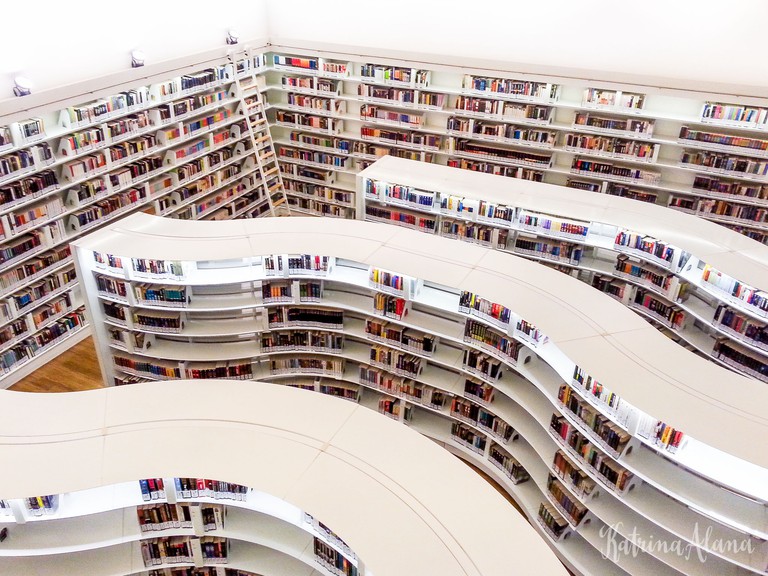 library@orchard | @orchard, © katrina.alana/Flickr
The library@orchard was recently renovated and reopened in 2014. Located in Orchard Gateway, this library caters to adults and youngsters with texts covering topics including arts, technology and travel. The library has large open reading spaces where you’ll find design students pouring over textbooks or collaborating on projects. One of the library@orchard’s unique features is The Book Trees, multi-platform displays that are tied to the space, product and visual design collections in the library. Another useful feature is the self-service collection lockers where users can quickly retrieve reserved titles.
Open In Google Maps
#03-12, #04-11 Orchard Gateway, Orchard, Singapore, 238858, Singapore
Visit Website
Give us feedback

Library
Facebook
Email
Twitter
Pinterest
Copy link
Share
Map View
Another library popular with young Singaporeans is the library@esplanade, Singapore’s only library dedicated to the arts and offering breathtaking vistas of Singapore’s iconic Marina Bay Sands from its location atop the Esplanade Theatres on the Bay. Besides an extensive resource collection focused on the arts, the library features four areas dedicated to music, dance, theatre and film respectively as well as several performance spaces where users can screen films, practice piano and even hold silent jam sessions.
Open In Google Maps
#03-01, 8 Raffles Avenue, Downtown Core, Singapore, 39802, Singapore
+6568378587
Visit Website
Give us feedback

Library
Facebook
Email
Twitter
Pinterest
Copy link
Share
Map View
Bishan Public Library gained immediate popularity soon after opening in 2006 thanks to its trademark colourful cantilevered reading pods. The library caters to the needs of the surrounding community with a collection of fiction and nonfiction titles with an emphasis on recreation, health and family related topics, spread over five storeys. In addition, the library runs monthly storytelling programs and hobbyist meetups.
Open In Google Maps
5 Bishan Place, Bishan, Singapore, 579841, Singapore
+6563323255
Give us feedback

Library
Facebook
Email
Twitter
Pinterest
Copy link
Share
Map View
The Singapore Sports Hub Library specialises in sport and healthy activity resources with the aim of promoting healthy lifestyles. Their reference collections focus on the different areas of athletics including training, athletes’ biographies, medical texts and more. Kids will love this library where they can play virtual sports, giant chess and Subbuteo. The Singapore Sports Hub is a private library but it offers free Basic Membership for all Singaporeans and Permanent Residents (PRs), however, they also offer other memberships for corporations and visitors.
Open In Google Maps
4 Stadium Walk, Kallang, Singapore, 397697, Singapore
+6566539652
Visit Website
Give us feedback

Library of Botany and Horticulture

Library
Facebook
Email
Twitter
Pinterest
Copy link
Share
Map View
Resources at the Library of Botany and Horticulture at the Singapore Botanic Gardens are available to the public for in-house reference only and are not available for loan. That said, the library houses a considerable collection of material chronicling the horticulture, landscape architecture of botanical research that has been carried out in Singapore. The library has a large reading area with comfortable sofas where guests can enjoy perusing the library’s large collection of magazines in addition to its reference resources.
Open In Google Maps
1 Cluny Road, Tanglin, Singapore, 259569, Singapore
+6564719942
Visit Website
Give us feedback
Give us feedback