The Best Hiking Trails Around Singapore 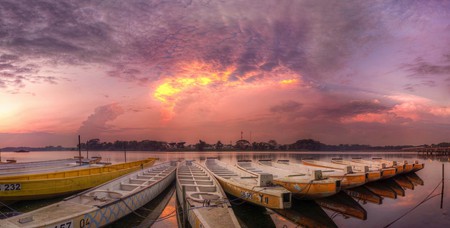 Living in Singapore, it is sometimes difficult to remember what it feels like to be in nature. Yes, there’s Gardens by the Bay and the Botanical Gardens, but somehow giant, metallic trees and gardens landscaped to within an inch of their life still don’t instil that feeling of being in nature. Luckily, Singapore is known as The Garden City for a reason. Even as a tiny, densely populated island, there is a surprising amount of green space. So why not keep that pesky New Year’s fitness resolution by taking up hiking.

Considering Singapore has the third highest population density in the world with 7,800 people per square kilometer, it’s impressive that there is anything but endless condos and housing blocks within the city. Right in the middle of all the action, just next to Clarke Quay is Fort Canning Park. Hike up the 60 meters worth of stairs and you’ll find yourself in one of Singapore’s most historically significant locations. There are a few trails crisscrossing the park, but it’s small enough and they are all connected so that there isn’t any concern of being lost. Eventually, you’ll find another set of stairs that brings you back into the fray. 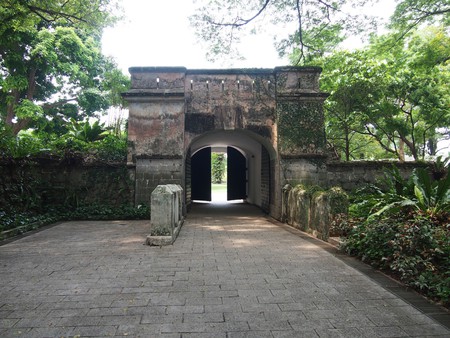 If you’re looking for a longer trail that’s still in the city and showcases a mix of city life and wildlife, try the Southern Ridges Trail. This ten-kilometer trail will take you from Mount Faber Park, past the Henderson Waves and end in Kent Ridge Park. The trail is fairly easy but long, so be sure to carry a lot of water since there will be long stretches where you won’t be able to purchase any. The trail is accessible just a few minutes from the Harbourfront MRT station. 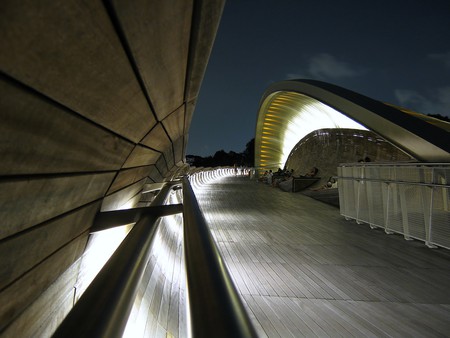 If you’re willing to travel a little further outside the core of the city, you’ll be rewarded with a natural landscape that will have you forgetting about Singapore’s concrete jungle. For an easy hike full of wildlife, head to the Bukit Timah Nature Reserve. As Singapore’s largest rainforest, it is home to a diverse range of species of flora and fauna that once populated the entire island. 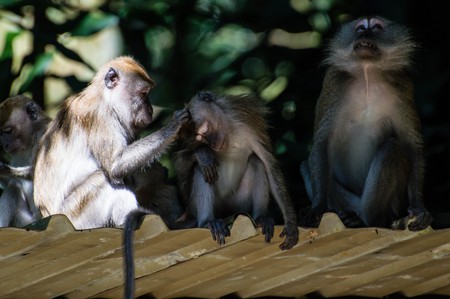 For a longer and more challenging hike, try the Northern Explorer Loop. This 11-kilometrer trail starts at the Lower Seletar Reservoir Park, takes you via the Mandai Park Connector to the picturesque Woodlands Waterfront Park and ending in Sembawang Park. This is another one where it is imperative to carry a sufficient amount of water.

Out in the wilderness

Pulau Ubin is usually known as the place to go cycling, especially to visit the Chek Jawa wetlands. However, there is now a publicly accessible trail up to the island’s peak on Puaka Hill. This is one of the more challenging hikes in Singapore – although the peak stands at just 74 meters, the terrain itself is quite rocky. Once you’re at the top, however, the views of the quarry and Malaysia are well worth the trek. 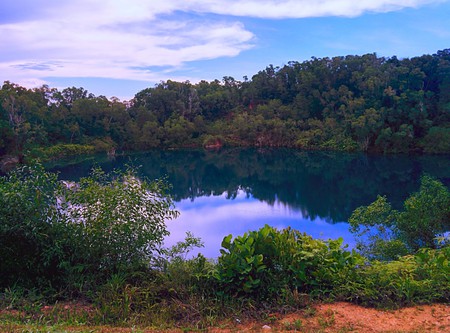 © Prianka Ghosh
Give us feedback