The 10 Best Poets From Singapore 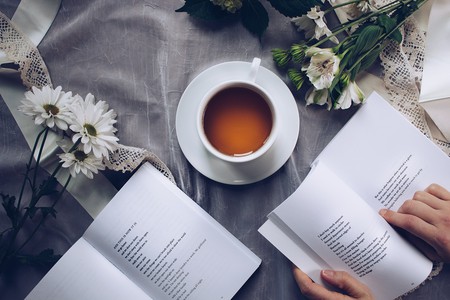 Poetry for the mind. | © ThoughtCatalog / Pixabay

Singapore has quite the portfolio when it comes to poetry. From capturing uniquely ‘Singaporean’ moments to experimental works that defy convention, these poets offer innovative visions of their country beyond what you may expect.

Singaporean poets have strived to create works showcasing a very special style. A lot of it is heavily centred on ideals and beliefs unique to the island. From the use of the Singlish to intimate portrayals of the struggles of identity, Singaporean poetry encapsulates what it means to be Singaporean. 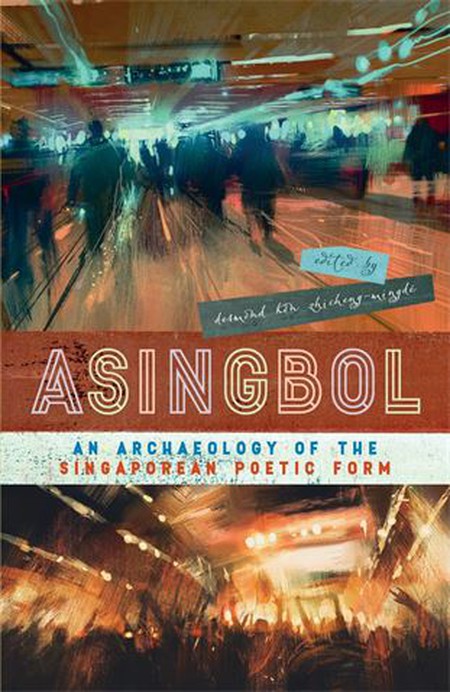 Desmond Kon is one of Singapore’s more renowned contemporary poets, making waves in recent years. His experimental style defies literary conventions, most specifically his creation of two poetic forms. One is asingbol, which is based on crafting a tweet to 140 characters. The other is the anima method, which was co-created with Eric Tinsay Valles, a long-time collaborator of Kon’s. It’s essentially a vigorous style of two stanzas that involves the repetition of two words or phrases in each stanza. Both stanzas have to include a seamless transition.

Cyril Wong has steadily built up a cult following in Singapore for his deeply emotional and lyrical poems. Popularly tagged as one of Singapore’s best LGBTQ poets for his unapologetic identity as a gay man, Cyril Wong has spurred many copycats. Nonetheless, mimicry is the sincerest form of flattery, showing that many individuals relate to his confessional style that has made him a driving force in Singaporean poetry. 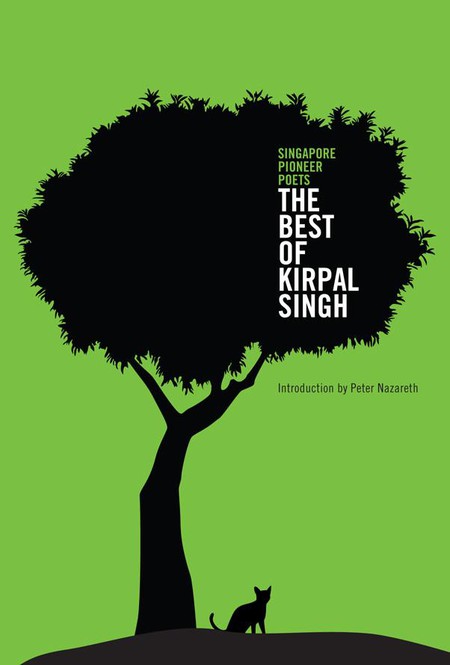 A highly esteemed poet, Kirpal Singh has been involved in Singapore’s literary scene since the ’70s. Also a professor in English Language and Literature, his first published work appeared more than 40 years ago while he was still an undergraduate. As an early pioneer of Singaporean poetry, he had a big influence in shaping distinctive national voices. One of his approaches is his belief that craft is subservient to emotional honesty, helping to construct a legacy for an entire generation that followed. 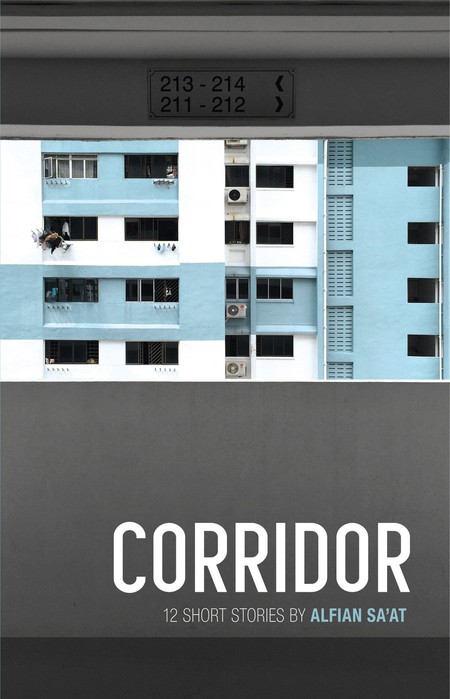 Often considered the enfant terrible of the Singaporean literary scene, Alfian Sa’at has been making waves since his first book of poetry came out at the tender age of 21. Though he is more renowned as a playwright, his poetry is considered equally groundbreaking. His works have made a massive impact to the point it’s studied in foreign universities as part of their reading lists. One of his more famous and controversial poems is ‘Singapore You Are Not My Country’, a wry and vicious take on the city-state. 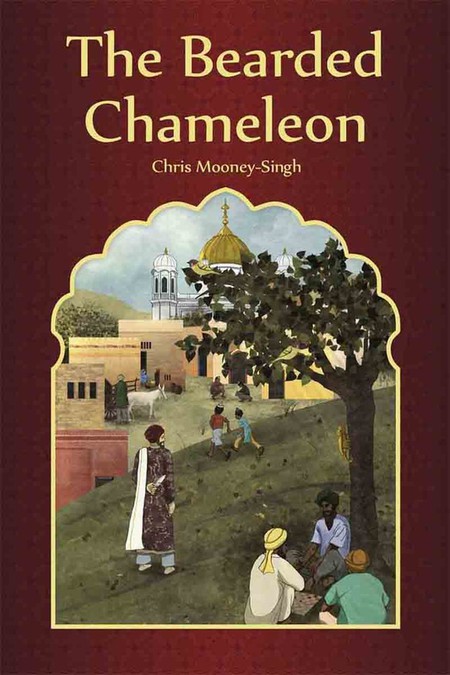 Born in Australia but calling Singapore his home, Chris Mooney-Singh belongs to a different world from a lot of Singapore poets due to his tendency to obsessively use metaphors veered towards cynicism, contradictions and personal questioning. A lot of his ideas revolve around his own identity as an immigrant and religious convert. 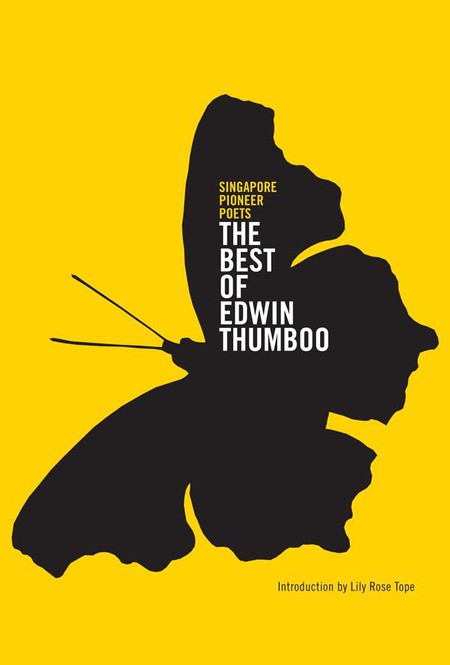 Featuring his best works including his most prominent poem, 'Ulysses by the Merlion'. | © Epigram Books

Widely considered to be the pioneer of Singaporean poetry, Edwin Thumboo has been writing since the colonial era and has been instrumental in the growth of the Singaporean literary scene. A lot of Thumboo’s work is drawn from mythology and history, especially those pertaining to Singapore, such as the use of the Merlion. 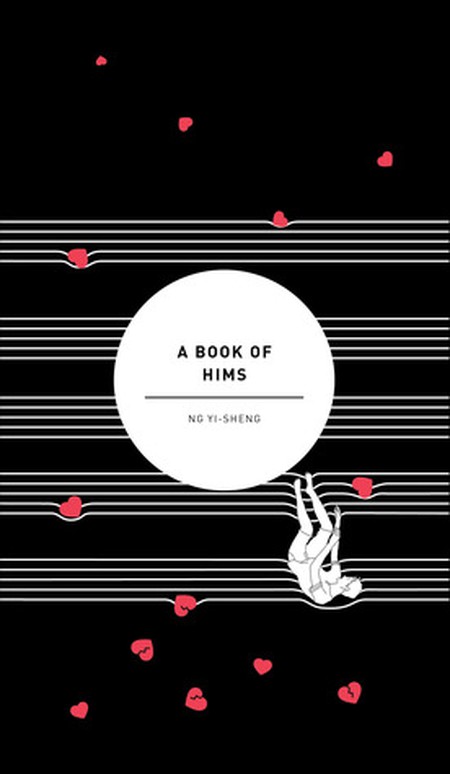 Ng Yi-sheng has been massively influential, especially in Singapore’s LGBTQ arts scene due to the amount of work (in both poetry and other literary endeavours) he releases on the subject. Since winning the Singapore Literature Prize for his debut collection, his poetry prominently places himself as a gay man and as the main subject. He then explores this through diverse poetic styles like the haiku and the sonnet.

Just got the best news from my insanely hardworking publishers @mathpaperpress that #loveisanemptybarstool is going into its FOURTH (1000 copy) REPRINT. That's insane guys. Whoever you are out there reading these poems, thank you! ❤❤❤🌈

Renowned as a spoken word poet (and for her slam poetry), Pooja Nansi has built a particular niche for herself. She’s known for her raw, evocative words that always seem to strike a chord with the audience. Her work is intimately biographical, with memories and reflections of past dates and relationships presented in a very modern and millennial tone, showing a youthful flare and urgency in her writing. 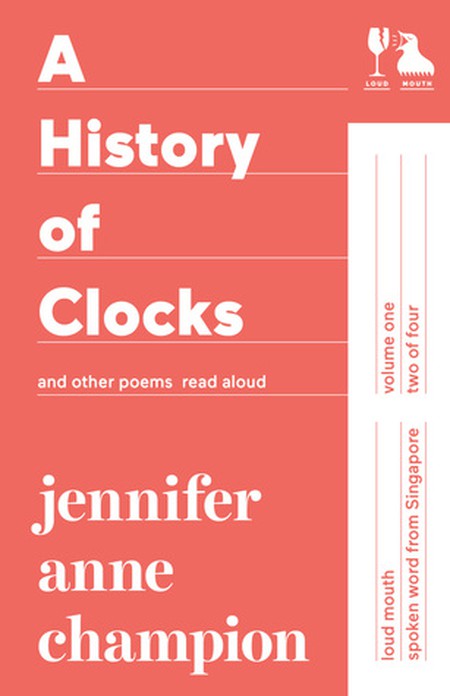 In similar fashion to Pooja Nansi, Jennifer Anne Champion also comes from the spoken word scene, bridging the gaps between written poetry and performance. Champion’s work is heavily impacted by a strong autobiographical sense, presented as a youthful ‘scrapbook’ of her life. In her book ‘Caterwaul’, we even see scribbles that describe her childhood in the suburbs of Singapore. 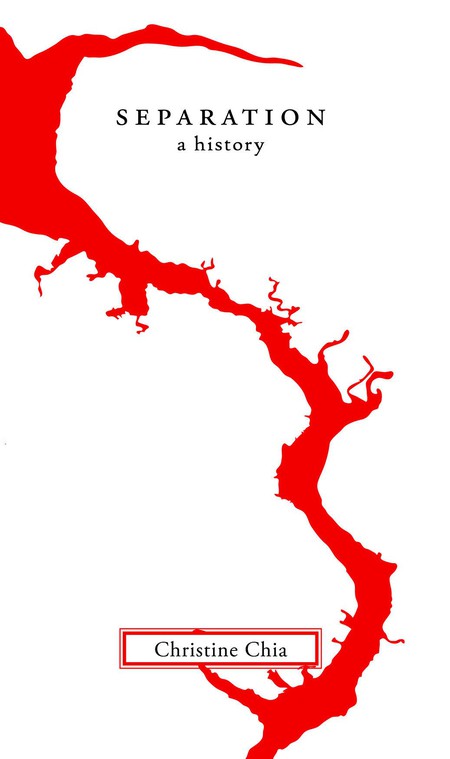 Poems that compare the separation between Singapore and Malaysia and Christine Chia's parents. | © Ethos Books

Rarely is a poet so adept at bringing the clarity of prose into the spirited world of poetry. Christine Chia effortlessly transfers all of her experiences – from family to desire – through a searing lens. Chia manages to straddle two varying emotions at the same time, skilfully creating a nuanced catharsis that has made her a trailblazing fresh voice in Singaporean poetry.