Singapore or Bangkok: Where to Go First? 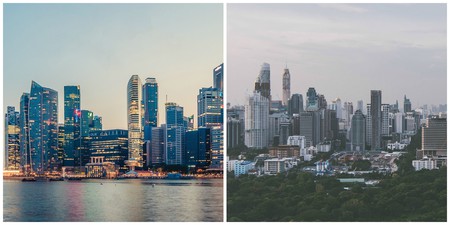 Singapore and Bangkok are two of SE Asia’s most popular cities and just a two-hour flight apart, but they could not be more different from each other. That being said, people are very divided when it comes to these two urban metropolises, especially when it comes down to which one is best to visit first.

Generally, a popular destination for families and people on business trips, Singapore has gained an unfair reputation for rather too clinically clean and too expensive. Not that Singapore isn’t both clean and expensive, it’s just that it is so many other things besides. Singapore is a good place to start your Asia sojourn. With English spoken as one of the country’s four official languages, an easy to use currency and few to no people running tourist scams, Singapore can help mitigate the culture shock that comes when landing in Asia for the first time.

Seeing the sights in Singapore is very tourist friendly as well. Besides the fact that the entire country is just 50 kilometres across, the large network of public transit makes the city easy to navigate. Google Maps traffic reports are very useful in both of these cities, as a general rule, avoid travel by road during rush hour – the tunnels and highways that connect to the outlying areas of the city see some terrible traffic jams. 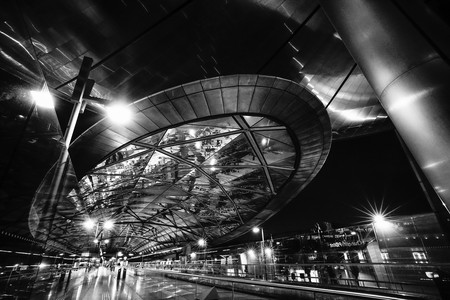 Singapore can sometimes feel like living in the mind of a graphic designer. Besides the stunning architecture that makes up its iconic and immediately recognisable skyline, the city-state is home to museums that boast a range of collections, colourful street murals and public art installations. 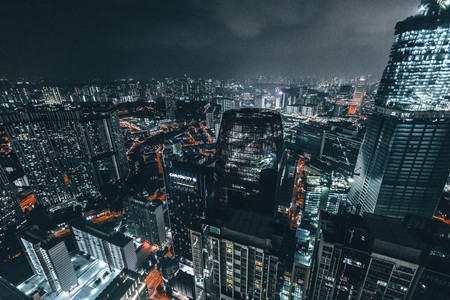 Finally, Singapore is basically foodie heaven. Not only did it become the first place in the world to receive recognition for its street food stalls from the Michelin restaurant guide, it charts well annually on both Asia’s 50 Best Restaurants and Asia’s 50 Best Bars. Thanks to all of these accolades, the city state is home to a never-ending parade of speciality food and drink festivals. 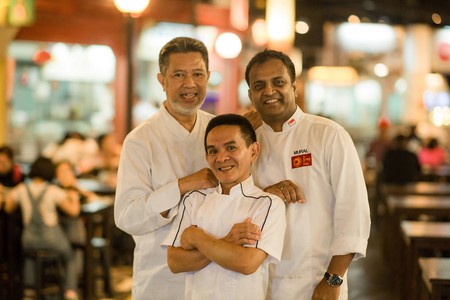 Boasting some of the cheapest food and accommodation in the region, it’s easy to understand why young backpackers especially, flock to Bangkok in their droves. In Khao San Road, the city’s renowned and surprisingly tame backpacker district, you can find a bed for less than $10/night and eat a delicious plate of pad thai for less than the price of a cup of coffee from Starbucks. 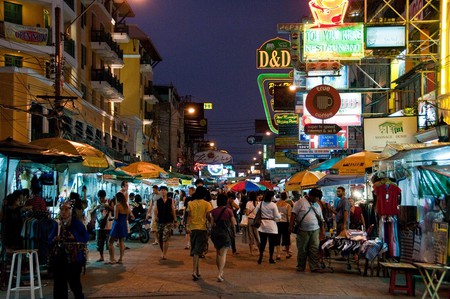 Don’t be fooled into thinking that Bangkok doesn’t have its own luxuries – and frankly, they are much more affordable than those in Singapore! Bangkok has its fair share of upscale speakeasies and fine dining restaurants. After you finish at those establishments, take a walk through Soi Cowboy, Nana Plaza or Bangkok’s oldest red light district Patpong and you’ll see that Bangkok can be as gritty or as swanky as you can wish for.

Bangkok is an old city full of culture and beautiful buildings. Even if you decide to skip tourist hotspots like The Grand Palace it’s enjoyable to just walk around the temple district and watch people live their lives in this hectic city. Visit the Erawan Shrine downtown to see traditional performances and a city that refuses to give in to terrorist violence, or head out of town to the floating markets or another market that runs so close to train tracks, shop owners have to quickly move their goods when they hear the train. 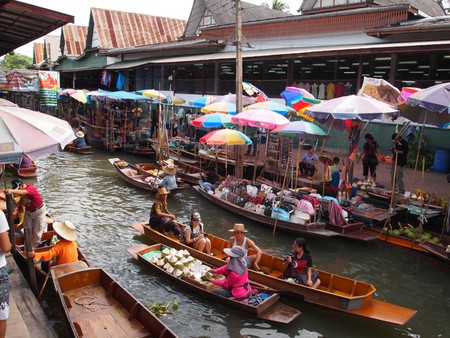 No matter how much time you spend exploring Bangkok, you’ll always feel there is more to discover just around another corner. While you’re exploring though, be wary of people who are trying to scam you – don’t let yourself be taken in by tuk tuk drivers who quote astronomically high prices or falsely tell you the palaces are closed. On the other hand, Thailand is known as the Land of Smiles for a reason, so expect to meet many, friendly locals on your travels. 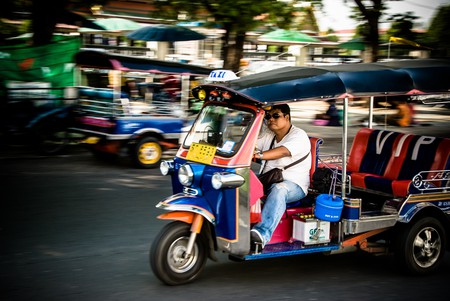 Ultimately, the decision of which of these amazing cities should be visited first will depend on what each individual traveler hopes to get out of their vacation. Luckily, with many flights daily between the two, it’s easy to visit both on the same trip!