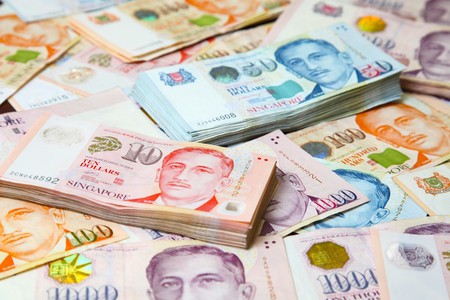 The Singapore Dollar as we know it today has only been in circulation since 1967, following the Independence of Singapore two years earlier. In Singapore’s early days as a growing trading port, various different currencies (Mexican/Spanish Dollars, Indian Rupees, Straits Dollars) were introduced and subsequently demonetised as various parties took power: the days of British colonisation in the 1800s; the Japanese occupation (Military Yen or ‘Banana notes’ for the distinctive banana tree image) in the 1940s; and the post-war merger with Malaya and Brunei (Malayan Dollar). 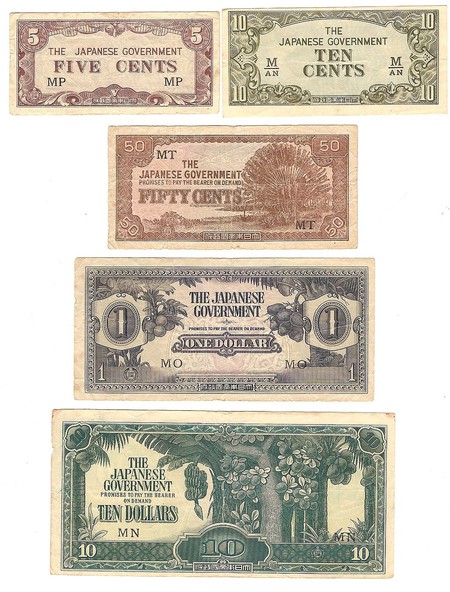 The Singapore dollar is interchangeable with the Brunei dollar due to a currency interchangeability agreement made between the two nations to promote monetary cooperation – which means you can use Brunei notes in Singapore and vice versa – though it is rare to see notes from Brunei in Singapore’s circulation these days. 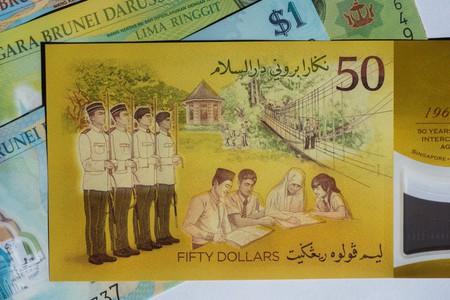 There have been four banknote designs circulated in Singapore to date. 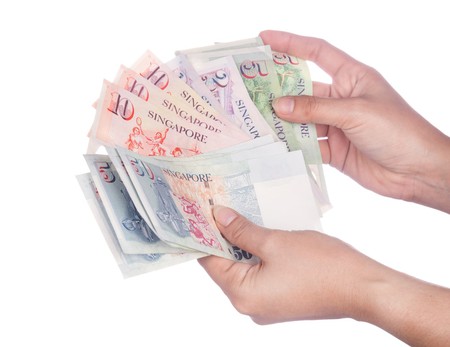 The very first series of banknotes launched in 1967 featured sprays of different orchids, Singapore’s national flower, on each denomination.

Nine years later in 1976, the bird series of banknotes was issued, each with a different species on one side of the note. The birds were meant to represent the young republic and its potential of soaring to greater heights, as well as the virtues of strength, adaptability and independence.

1984 saw the third series of banknotes that paid tribute to Singapore’s shipping history and importance as a port, depicting different ships that could be found in the Singapore harbour from early merchant sailboats to more modern container ships.

Launched in 1999 and also colloquially referred to as the ‘Yusof Ishak series’ because all the notes feature the portrait of Singapore’s first President prominently on one side. The Portrait series was the first to be entirely designed by a local artist and acclaimed stamp designer, Eng Siak Loy. Polymer notes were introduced for the $2, $5 and $10 notes to increase durability of these oft-handled notes.

Three series of coins have been issued and circulated in Singapore to date. 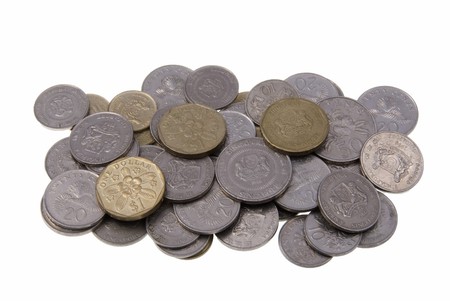 This first series of coins launched in 1967 featured wildlife found around Singapore as well as a unifying design of two paddy stalks.

Paying homage to Singapore’s reputation as a garden city, the coins from the 1985 series bore a floral theme showcasing flowers found in Singapore. The $1 coin is gold in colour and features a distinctive octagon shape – urban legend prescribes this 8-sided or ‘ba gua’ shape to fengshui and a superstitious prime minister trying to shift the fortunes of his country, which seems a little hokey but does make for a compelling tale.

This new series of coins went into circulation in 2013 and features a distinctive design of a lion’s head on all the coins as well as major Singaporean landmarks like the Esplanade, Changi Airport and the Merlion. One-cent coins were not produced; they were de-circulated in 2003 while the $1 coins were now bi-metallic, similar in look to the gold-and silver-coloured Euro coins. This is the first series of coins where the size of the coin is proportionate to its denomination.