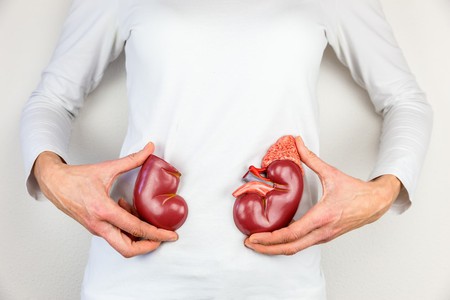 Singapore is a country well-known for its high level of healthcare but it has a comparatively low rate of organ donation compared to many other countries around the world. Today, all Singaporeans above the age of 21 are automatically part of a compulsory organ donation programme. We take a closer look at what this means for organ donation in Singapore.

From opt-in to opt-out

Organ donation in Singapore used to be on a voluntary opt-in basis via the Medical (Therapy, Education and Research) Act (MTERA), but the falling rates of living and deceased donors and increasing need for supply led to strong concerns by the government. Only 22 cadaveric kidney transplants took place in an 11-year period from 1970-1981, a rate of two transplants per year.

To address the low kidney donor rates and to meet increasing demand, the Human Organ Transplant Act (HOTA) was implemented in 1987, changing an opt-in system to an opt-out one that presumes consent of kidney donation upon death unless otherwise stated.

Several key amendments were made to HOTA in the following years to widen the viable organ donation pool – in 2004 the act was expanded to include other organs besides the kidney. Muslims who were initially excluded from the act because of religious concerns were officially sanctioned by religious leaders to be included in the act in 2008, and the last major amendment in 2009 had the age limit of 60 years old removed.

In that same year, HOTA was also amended to include reimbursement for living transplant donors. There was much concern about the potential for illegal organ trading practices. In response to concerns, the penalty for these offences was increased tenfold.

HOTA today automatically applies to all Singaporean Citizens and Permanent Residents above the age of 21 and of sound mental condition, and covers four organs to be removed and transplanted upon death: the brain, heart, cornea, and kidney.

You get what you give

For those looking to donate other organs and body parts like skin, bone and other tissues for science and research, this continues to be an opt-in process under MTERA.

While the number of organ donations has gone up since the introduction of HOTA and the various amendments to the act over the years, demand for organs continues to outstrip supply. The waiting list for a kidney in Singapore today numbers over 400 and on average takes about 9 years before a transplant becomes available. This gap could widen in the future as Singapore has the fourth highest incidence of kidney failure in the world, largely due to high numbers of people with diabetes and hypertension.