How to Make the Most of Your Layover in Singapore 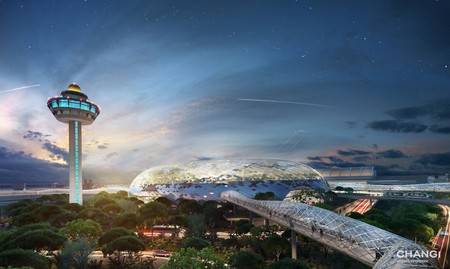 So you’re transiting through Singapore and wondering what to do during your layover. Since you’ve just gotten off one flight, and you’ll be getting on another one very soon, sitting around and reading or playing on your phone does not sound very appealing (although Changi does have free wifi). So keep reading because Culture Trip has put together a guide for how to spend your layover at Changi Airport based on how much time you need to kill. 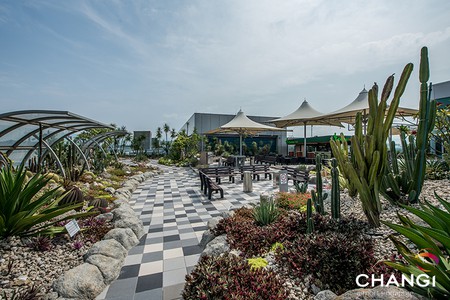 With this short of a layover, the best thing to do is stay in Changi Airport. Between clearing customs and making the trip into the city, you would spend more time waiting and travelling than seeing anything. However, don’t despair! Changi was voted the best airport in the world for the past several years, and with good reason. The list of fun things to do at Changi is too long to go into here, but some favourites are the cactus garden (T1), the world’s tallest slide in an airport (T3), the movie theatres in each terminal and, of course, all the great food options! 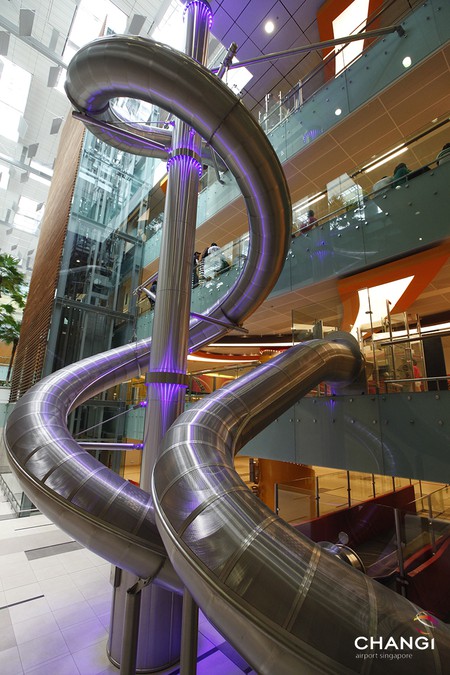 If your layover exceeds two hours, you’ll have time to go into the city, but it is definitely worth planning your excursions in advance. Depending on if it’s your first time in Singapore, the weather and how much hand luggage you’re carrying around, you should start with the Marina Bay district. Use Google Maps to check the traffic; if you’re leaving the airport during the busy rush hour periods, it is faster to take the MRT into the city versus a taxi. If you’re looking for a bite to eat, swing by Makansutra Gluttons Bay in front of the Esplanade Theatres. You can tuck into some reasonably priced chilli crab and enjoy spectacular views of the Singapore skyline. 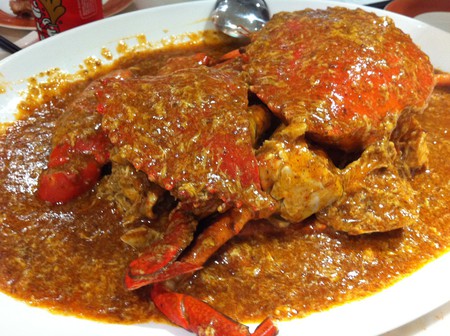 The world (or at least Singapore) is your oyster! For the easiest option, join one of the Free Singapore Tours organised by Changi Airport. Choose between the Heritage Tour, which takes you through Singapore’s three main cultural enclaves – Chinatown, Little India and Kampong Glam – or the City Sights Tour, which visits many of Singapore’s iconic landmarks including Marina Bay Sands, the Singapore Flyer and Gardens by the Bay. If you’d rather plan your own tour, Culture Trip recommends Haw Par Villa, a bizarre sculpture park unlike anything you’ve ever seen before, Haji Lane or Tiong Bahru for café-hopping and Clarke Quay or Club Street if you fancy a cocktail or two. 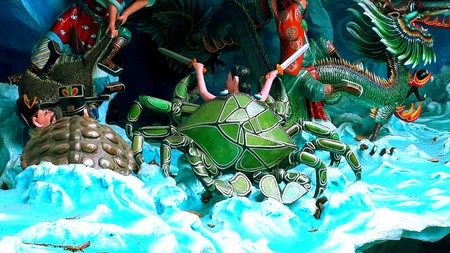