Guinness World Records Only Singapore Could Have Set

One of the most popular Singlish phrases in Singapore’s highly competitive environment is ‘kiasu’, referring to someone who tries hard to get ahead of others. Considering this, it should come as no surprise that Singapore has quite a high number of Guinness World Records, and some of them are rather odd.

In August 2015, the Indian Chefs and Culinary Association of Singapore prepared a 15.3-tonne (16.91-ton) curry as part of the annual Suvai culinary event in a park so spectators could watch. 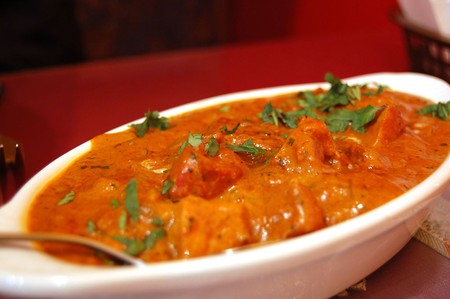 Largest reunion of people born in the same hospital

One of the more obscure ones – the KK Women’s and Children’s Hospital (KKH) wanted to commemorate the 50-year anniversary of earning its first Guinness World Record for the highest number of births in one year in 1966 by attempting to break the record for the largest reunion of people born at the same hospital. With 2,241 participants they successfully broke the record previously held by The Medical City and History in the Philippines. 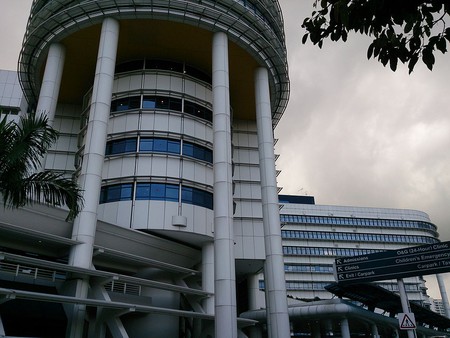 In 2008, the Singapore Grand Prix hosted a Formula One night race on the Marina Bay Street circuit, setting a dual record for being the first street circuit in Asia. This record is distinctly Singaporean: organizers hosted the races at night to mitigate the effect of Singapore’s equatorial climate on the temperature of the cockpit, but even then the temperature can still reach 60°C (140°F)! 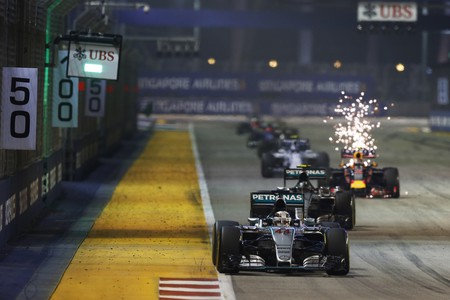 Largest game of musical chairs at a single venue

This rather old record still stands today. In 1989, Singapore’s Anglo-Chinese School (ACS) organised a game of musical chairs with 8,238 people. The game took three and a half hours until 15-year-old Xu Chong Wei nabbed the final chair. 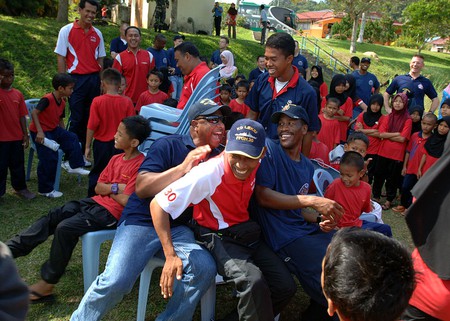 Danny and Connie Tan have been collecting turtle- and tortoise-themed things for nearly 40 years. Today, the collection stands at a total of 3,456 items including 1,000 live specimens. This collection can be seen at The Live Turtle & Tortoise Museum, located in the Chinese Gardens. 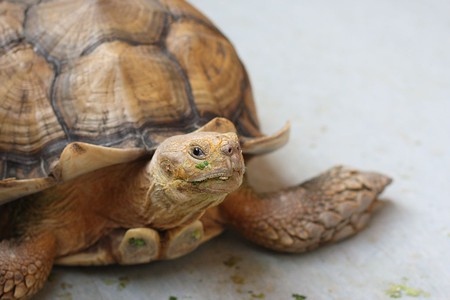 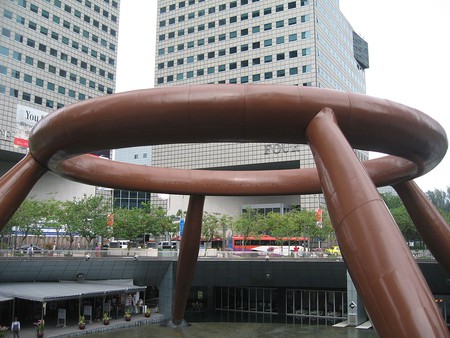 Fountain of Wealth | © Terrence Ong / Wikimedia Commons
Give us feedback