Five of the World's Most Expensive Cities are in Asia 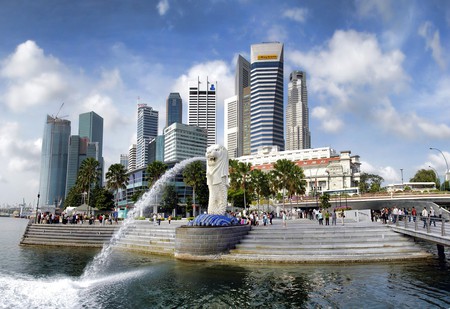 For a long time, taking a trip to Asia was seen as a budget-traveller’s heaven. Dining options, amazing markets, where items could be bartered for a fraction of the original cost, and comfortable accommodations were considerably cheaper compared to Western countries. But it appears times are changing. Asia is now home to five of the top six most expensive cities in the world.

According to The Economist’s 2017 Worldwide Cost of Living Survey, it’s Asian cities that are now the world’s most expensive to visit (not to mention live in). The survey, which compares the prices of 160 goods and services in 133 cities around the world, found that Singapore is the most expensive city in the world. The Lion City is 20% more expensive than New York and 5% pricier than Hong Kong, which is in second place. 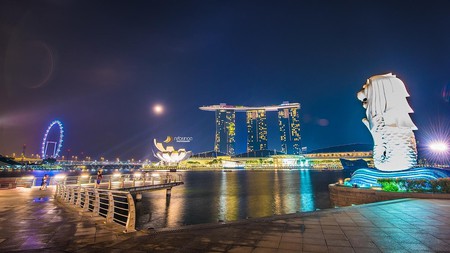 Singapore ‘The Lion City” is the world’s most expensive city, according to the 2017 Worldwide Cost of Living Survey. CC0 Public Domain

Tokyo and Osaka in Japan are also among the top five most expensive cities. This is thought to be linked to the Japanese Yen, which has been strengthening against the U.S. Dollar for months.

By contrast, European cities (which made up eight of the ten most expensive places a decade ago) now account for just four. In Britain the depreciation of sterling after the Brexit referendum helped push London and Manchester sharply down the rankings; London, now in the 24th position, is at its lowest ranking in 20 years. American cities have fallen down the rankings too, with New York in the ninth position. 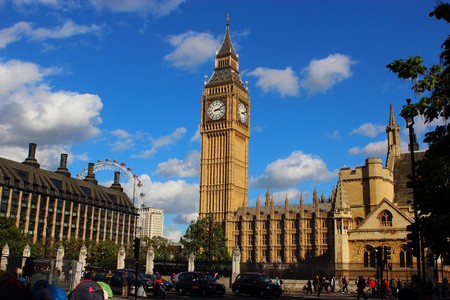 Whilst the survey shows that there are some very expensive destinations in Asia like Singapore, Hong Kong and Tokyo, they are not representative of destinations throughout the continent, which for years have been regarded as ultimate backpacker destinations.

There are still some great travel bargains to be found in Asia, including popular budget travel destinations like Bangkok, widely regarded as the epicentre of the backpacking culture in Southeast Asia. Bangkok ranked 51st in the world’s most expensive cities. There’s also Phnom Penh, Cambodia’s busy capital, which shares the 78th position with Ho Chi Minh City in southern Vietnam. Both offer affordable deals for backpackers and travellers on a budget.

There you have it, the lines have blurred between European cities being the most expensive and Asian cities being cheap. It all depends on the specific destination, and whether that destination is in the eastern or western hemisphere, the good news is there are bargains to be found on both sides of the globe.