A Terrifying 'Stranger Things' Maze is Coming to Life for Halloween

Universal’s spectacular Halloween Horror Nights will be turned upside down later this year as Netflix’s hit show comes to town as part of an all new supernatural maze experience.

For the first time ever, the hit show is coming to Universal Resorts in Hollywood, Orlando and Singapore giving visitors the chance to crack mazes based around the first series.

The parallel universe better known as The Upside Down has featured extensively in the critically-acclaimed show, which is about a group of youngsters trying to unravel the many mysteries surrounding their home town, Hawkins.

Working closely with the creators of Stranger Things the mazes will be found at Universal Studios Hollywood, Universal Orlando Resort and Universal Studios Singapore and will be authentic representations of the locations that millions of people have seen on screen. 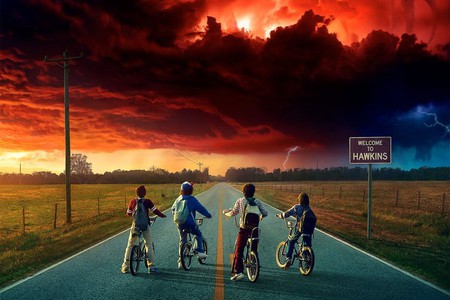 ‘From the Hawkins National Laboratory, under the U.S. Department of Energy, to the Byers family home adorned with an erratic display of flashing Christmas lights and the eerie Upside Down woods oozing a shower of floating orb-like spores, the chilling new mazes will offer surprising twists and unexpected turns around every corner’, says the press release that goes with the recent announcement.

Halloween Horror Nights are a major annual event, having grown significantly over the last 25 years. The streets that are usually family-friendly turn into ‘scare zones’ and give you the feeling of being in your own horror movie. All perfectly safe, obviously. 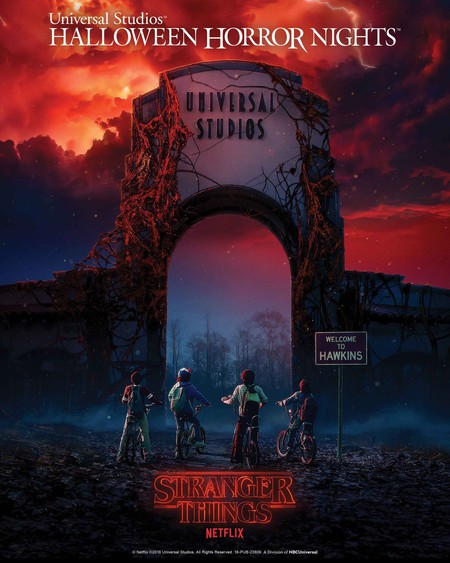