A History Of The Bukit Brown Cemetery In 1 Minute 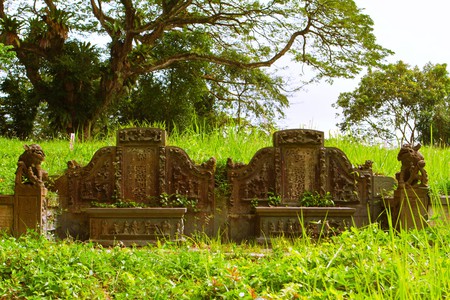 The Bukit Brown Cemetery opened on January 1st, 1922 and closed in 1973, at which point there were approximately 100,000 tombs on site. Located just south of MacRitchie Reservoir, the cemetery is important to Singapore’s Chinese community because it was their premier burial site during the half-century it was open.

The grounds originally got their name from George Henry Brown, a businessman and shipowner who lived in Singapore in the 1840s and who had his home on the hill there. In the 1870s, the Ong brothers purchased the land with the intention of setting up a self-sufficient village to help the Chinese people who had fallen on hard times. They hoped that by setting up the plot, which was over 200 acres in size, they could meet the residential, agricultural and burial needs of the population. However, due to widespread poverty and malnutrition, the need for a larger burial ground overshadowed the land’s other intended purposes. 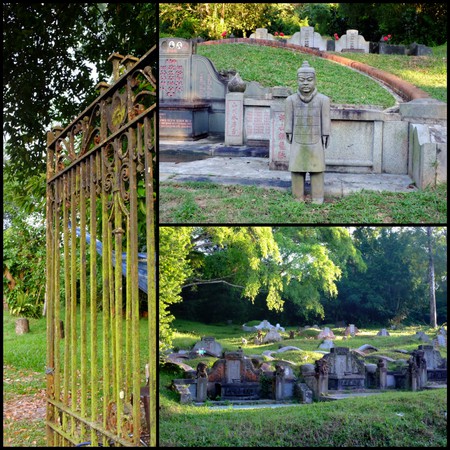 By 1922, the Singapore government had purchased the land to be used as an official burial ground for the wider Chinese community. The idea was that all members of this community would have equal access to the burial plots, regardless of their socioeconomic standing. This however, caused strife among the wealthier members of the Chinese community, who disliked the burial ground because of its small plots and poorly maintained grounds. This led to a black market for these plots, wherein people would openly advertise burial plots available for transfer in the newspaper. Aside from this administrative problem, the cemetery was gaining notoriety as a hotbed for violence as well, with the grounds being the site of robberies, clan fights and even murders.

By the late 1960s, the Singapore government had started exhuming graves for interment at Choa Chu Kang Cemetery in order to further develop the roads in the area. Although no formal plans have been released regarding the fate of the land, the Land Transport Authority has built a reserve MRT station that will open once the land is more developed. You can learn more about the history of the Bukit Brown cemetery through their website or by participating in guided walks that are held most weekends.