A History Of Singapore's Colonial Bungalows In 1 Minute 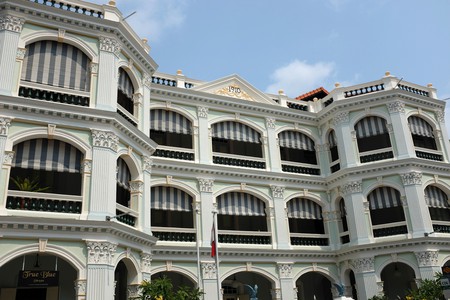 Singapore’s colonial bungalows were originally built with the purpose of housing British colonial families. These beautiful mansions were inspired by different architectural movements such as British, Peranakan, Art Deco and Neo-Renaissance styles.

The colonial bungalows were built in the late 19th century and during the 1920s and 1930s, home to powerful businessmen, high-level lawyers, important government officials and other members of the upper class. However, when 1942-1945 brought the Japanese occupation, the large majority of these homes were deserted by their original owners and either left empty, or occupied by Japanese soldiers.

Common features included a pitched roof and wide eaves to deal with the equatorial monsoon season. Furthermore, the high roofs and open-concept designs helped to keep the homes at a cooler temperature.

Many of the colonial bungalows have been destroyed as Singapore’s population has grown. The government needed to build modern space-efficient housing. However, there are some that have been preserved as private homes, government buildings and museums – and even some that still lay abandoned to this day. 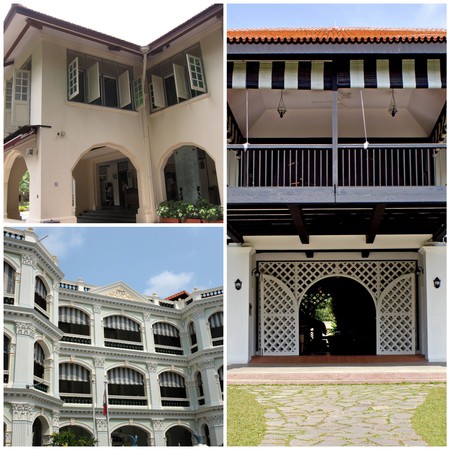 A large and relatively easily accessible enclave of the colonial bungalows can be found in Alexandra Park. If you want to visit this housing estate, your best bet is to leave your car at the Hort Park carpark since there is no parking allowed on the residential roads. By public transport, the closest stop is Pasir Panjang on the yellow line. Other estates are scattered across Dempsey Hill, near the Gillman Barracks and on the northern coast, you can find the Seletar Camp and Sembawang Park.

Most of the remaining bungalows are managed by the Singapore Land Authority who started an open bidding system to rent the properties. They must be rented on two-year terms and the bidding process means the cost is determined by the strength of the market and level of popularity when each one becomes available. Although most houses rent between $6,000 and $8,000 a month, the record was set by a property in Cluny Road with a winning bid of nearly $40,000 a month!