A Guide To Singapore's Languages 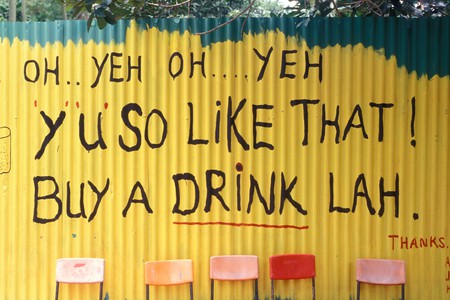 Singapore’s languages are as diverse as its people and cultures, creating worlds within worlds in this Southeast Asian megacity.

Can you speak Singaporean? While Singapore does not have an official language, it does have ‘Singlish’: a unique English-based creole all its own. This multicultural country recognises four official languages and thanks to a bilingual education policy, many of its citizens are able to speak two languages or more. Here’s a guide to the common languages you might hear in Singapore.

What language is spoken in Singapore? 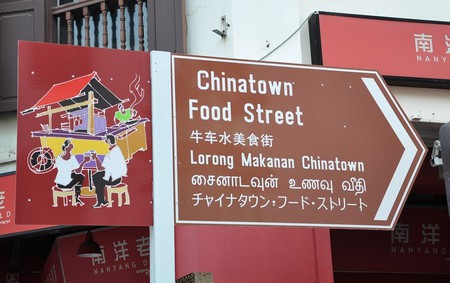 The Malay language in Singapore

The Malay used in Singapore is known as Bahasa Melayu, mostly spoken by the Malay community who make up about 13% of the national population. Malay in Singapore is written in roman alphabets known as Rumi, and the script form is rarely used. Variants of the Malay language and other dialects are spoken in surrounding countries like Malaysia, Indonesia, and Brunei.

The Mandarin language in Singapore

The official Singaporean Chinese language is known as Mandarin or Huayu, similar to China’s official Putonghua based on the Beijing dialect. Singapore also uses the simplified form for writing Chinese words. The Chinese diaspora comprises about three quarters of Singapore’s population, many hailing from the southern part of China where the most widely spoken dialects include Hokkien, Teochew, Cantonese, and Hainanese.

In a bid to standardise the Chinese language in Singapore and align with China’s official choice of Putonghua, regional dialects were banned from popular media like television and radio and Mandarin was the only Chinese language taught in schools. These days, while the rules have loosened up, dialect use has been reduced to mostly being spoken at home and by older generations who grew up speaking the language. 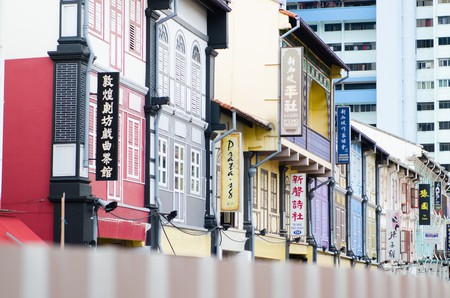 The Tamil language in Singapore

Tamil was chosen as the official Indian language in Singapore, as settlers from the Tamil Nadu region in southern India make up more than half of the local Indian diaspora.

While Indians form the smallest of Singapore’s ethnic groups (at just under 10% of the resident population), the range of dialects used in Singapore is probably the most diverse. Tamil is the main Indian language taught in schools, but other Indian languages like Bengali, Gujarati, Hindi, Punjabi and Urdu are also officially available for study. 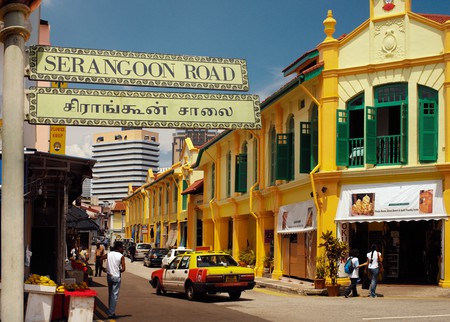 The English language in Singapore

English is the main language used in school and at work in Singapore, and has become the city’s most commonly spoken language. British English is adopted as the main English standard as a legacy of the country’s time as a British colony.

Even though English is not a language of a major ethnic group in Singapore, it was adopted to unify the multicultural community speaking their own mother-tongues. It was also a practical option to aid the country’s development and growth on an international level, since English is the global language used for administration, business, science and technology. 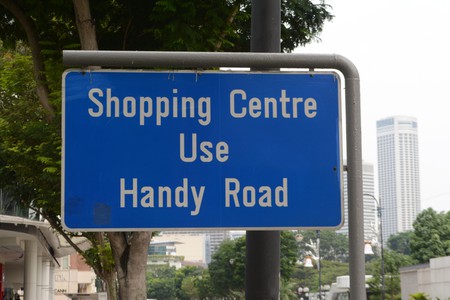 Most Singaporeans can speak two languages: English, because it is the language of instruction in schools and businesses, and their mother-tongue corresponding to their government-registered race (which is mandatory for students to study in school). 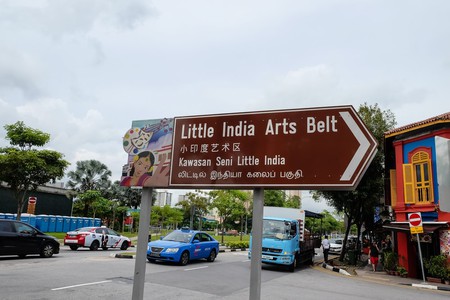 The city of Singlish

Though not officially a language, Singlish is widely spoken and beloved in informal settings – seen as a mark of a person being truly Singaporean. The best way to describe Singlish is that it is a colloquial form of English with a distinct accent, often ignoring standard English grammar in favour of using only the essential words. It consists of a vocabulary that is a jumble of local slang and expressions from the various languages and dialects spoken in Singapore.

While Singlish is considered to be a reflection of Singapore’s multicultural society and an important part of local heritage, it is also thought of as a rather broken form of English and to be avoided in business and formal communication. 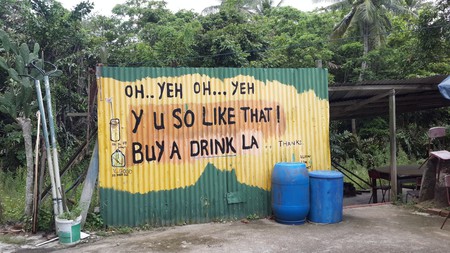