7 Haunting Urban Legends You Will Hear in Singapore 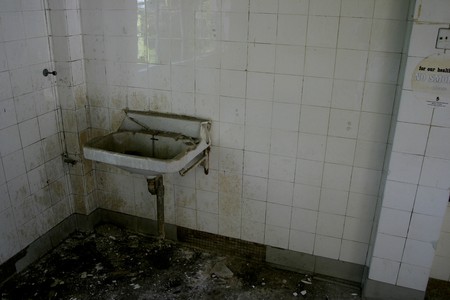 Singapore in its current incarnation may be just 51 years old, but many legends predate the country’s short nationhood. These are just a few of the haunting legends you will hear about present-day locations in the Lion City.

The Ghost of Bishan

Bishan MRT station sits on the grounds of Pek San Teng, a former cemetery. When the station opened in November 1987, multiple passengers reported seeing headless figures and other ghastly apparitions aimlessly wandering the site. Nighttime maintenance staff further exacerbated these rumours by saying that they saw coffin bearers in the tunnels between Bishan and Novena MRT, also built on the site of a former graveyard. 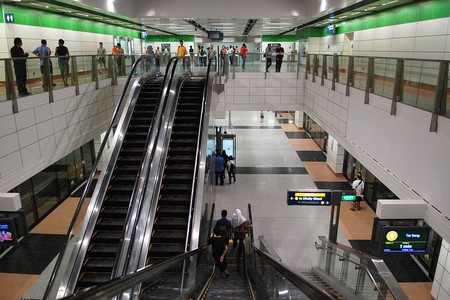 Chinese on the Radio

This legend is a common one among young men starting their National Service. As the story goes, a radio in the barracks was on a Chinese radio station every morning. Since the recruits span multiple ethnicities, some young men accused the Chinese members of hogging the radio—an accusation they vehemently denied. This disagreement continued to build until one of the boys woke up one night, looked over towards the radio and saw a ghostly old man fiddling with the stations. The spirit changes – it may be a young girl or an old woman – depending on the version of the story, but the radio is always on a Chinese station.

This story originates with taxi drivers, specifically ones who have had the eerie experience of picking up late-night passengers who ask to be dropped off at a cemetery. Usually, the protagonist in the story is a beautiful young woman waiting on a remote road for a taxi. Once she’s in the taxi, she doesn’t speak again and wordlessly hands the driver money when she arrives at her destination. In the morning, when the driver looks at the money, hell notes, money burnt as an offering, have replaced the Singaporean bills. 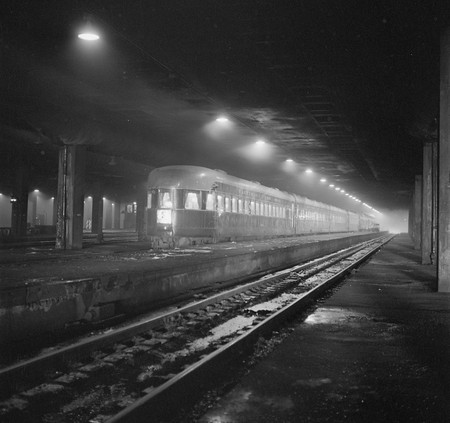 The majority of people in Singapore live in high-rise apartment buildings known as HDBs – essentially affordable housing subsidised by the government. Legend has it that people would complain that they couldn’t sleep well because the children in the flat above were playing with marbles late into the night. Eventually, they would get frustrated enough and speak their mind to the owners of the upstairs flat – only to find out that the apartment had been empty for some time, or if a family did live there, they didn’t have any young children. This story led to the belief that the ghosts of young children who had passed away too soon were haunting some of the older housing blocks.

The seventh month of the lunar calendar is Hungry Ghost month. During this period, Chinese people set up offerings for their deceased loved ones. Families place these offerings wherever they feel like their ancestors will easily find them, which is often right next to public sidewalks. The legend is that if you step on these gifts, you will anger these spirits and something terrible will happen to you. 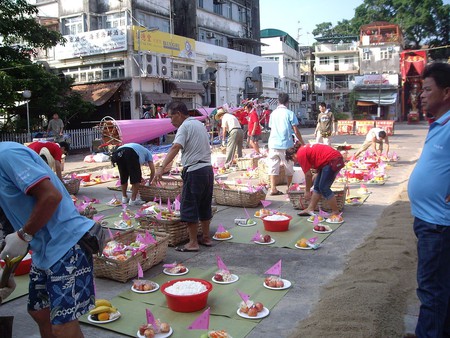 Don’t Let the Ghosts In

This urban legend came from a women who would go door-to-door selling various foodstuffs. There was an old lady who sold keropok, and she became known as Makcik Keropok; however, she was no regular keropok seller. The story goes that she held a dark secret and that if you opened your door to her, she would release a Pontianak, a haunted vampire-ghost spirit from Indonesian folklore, into your house. 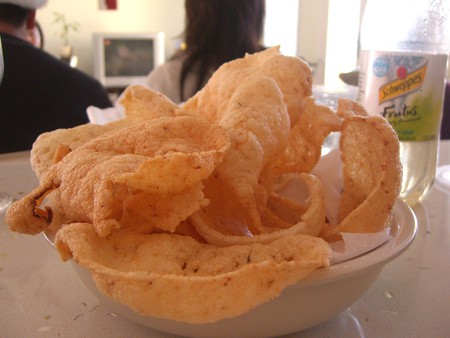 One Singlish term that you will frequently hear in Singapore is ‘ang moh’. The word translates directly from Hokkien to mean ‘red hair’, but the term is used more generally to describe anyone who is Caucasian.

The legend about Ang Mo Kio Bridge, a now disused link between Ang Mo Kio estate and Thomson Estate, is that the name comes from a terrible tragedy that took place in the 1920s. A woman named Lady Windsor lived there with her husband, a wealthy merchant, and their three children. In 1923, a sudden swell appeared, drowning all three kids who were playing near the bridge. Her two sons’ bodies washed up a few miles away; however, her third child, a daughter, was never found, prompting Lady Windsor to stay by the bridge for the rest of her life. She swore to her friends that she often heard her daughter’s voice nearby.