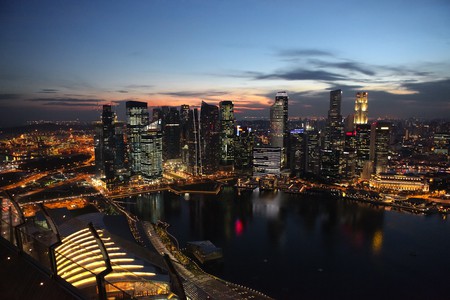 Singapore is often associated with cleanliness and safety. On the other hand, many share the view that law enforcement in the country can be somewhat heavy-handed when it comes to maintaining those standards. It is true that there are a number of laws unique to Singapore, some of which are strictly enforced with prison time, fines and even caning. Here we take a look at the unique, but misunderstood, laws of Singapore.

Perhaps the most famous Singaporean law is the ban on chewing gum. When it first came to light in the early 1990s, it was one of the hot topics for journalists writing about the state of the city and remains one of the first things visitors learn about Singapore when they arrive, usually when trying to buy a packet of chewing gum at the airport.

Lee Kwan Yew had wanted to ban chewing gum for many years because it was an eyesore, and people putting used gum in places like HBD (government housing) keyholes was becoming a serious nuisance. He faced opposition for many years from other politicians who knew it would increase Singapore’s reputation as a nanny state, however, once people started to stick their gum on the sensors of the MRT (railway service) causing disruptions, the sticky substance’s fate was sealed.

It is true that you cannot buy chewing gum in convenience stores or grocery stores, however, the notion that gum is reviled as evil and completely banned is a misconstruction of the rule. Rather, chewing gum with health benefits (including nicotine gum) and even sugar-free gum are available from pharmacists. Furthermore, there is no enforcement against bringing back a few packs from abroad. Don’t get caught spitting it on the ground or putting it on MRT doors though! 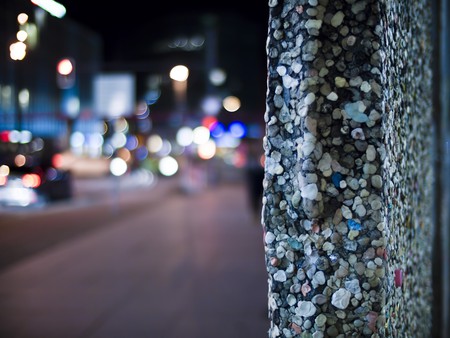 Annoying Someone With a Musical Instrument

It is a common misconception that one of Singapore’s stranger laws prohibits people from singing while walking down the street – but the statute actually bans the singing of obscene songs, arguably an excessive length to go to in order to prevent people from hearing anything offensive.

The exact statute states “Any person who makes any noise by any instrument or other means in such a manner as to cause or be likely to cause annoyance or inconvenience … shall be guilty of an offence and shall be liable on conviction to a fine not exceeding $1,000”. Seems like the wording is a bit ambiguous for what constitutes an “annoyance”. 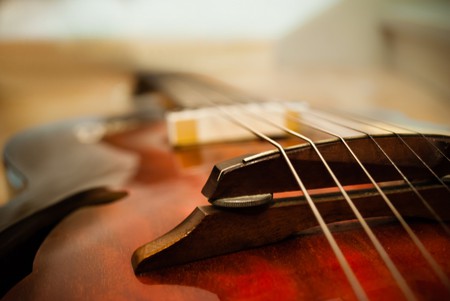 Connecting to Someone Else’s Wi-Fi Network

Bloggers and Digital Nomads beware, according to Singapore’s Computer Misuse and Cybersecurity Act, it is illegal to connect to someone else’s wi-fi network with a penalty of up to three years in jail or a fine of $10,000. Before you run out of the local coffee shop you’re working from, you can be assured that the law states that this is only illegal if the access is unauthorized as it is considered hacking. You may, however, want to teach your neighbors how to password-lock their networks! 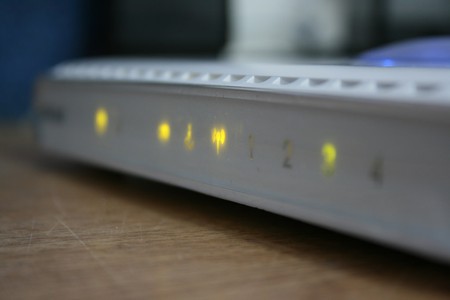 Walking in the Nude at Home

Forget about public indecency, in Singapore you need to be mindful of private indecency! If you are seen walking around your house in the nude by another person, you are considered a public nuisance and can face jail time of up to three months and a fine of $2,000. The law actually goes one step further to state, “the reference to a person appearing nude includes a person who is clad in such a manner as to offend against public decency”. 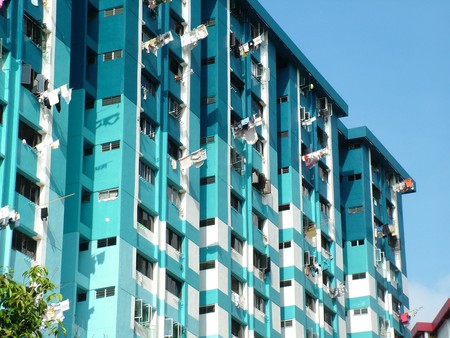 Forgetting to Flush a Public Toilet or Urinating in an Elevator

A big part of Singapore’s cleanliness comes from its strict rules enforcing this standard. Although laws against littering, jaywalking and graffiti are not uncommon, Singapore is almost certainly the only place in the world that has specific legislation against flushing public toilets or urinating in elevators. If caught leaving an ‘unflushed’ toilet, you face a $150 fine. Many Singaporean elevators are equipped with Urine Detection Devices which, upon detecting the scent of urine, will set off an alarm and keep the doors closed until a police officer arrives. 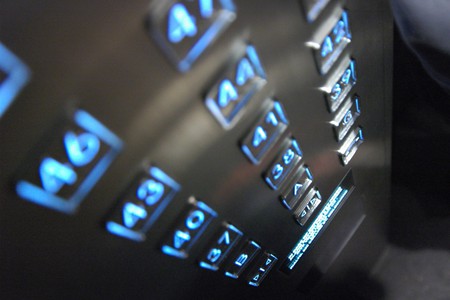 © Gideon Tsang/Flickr
Give us feedback