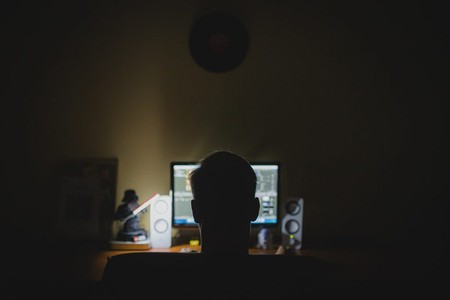 For a known conservative country like the Philippines, the results could either suggest that its people are becoming more open to their sexual desires or it’s a way of distracting themselves from life’s difficulties.