This is the Last Country on Earth Where Divorce is Illegal 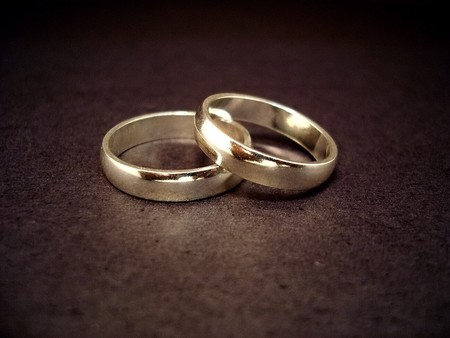 They say it’s easier to get married than to get out of marriage. While marriage is one of the most crucial bonds two people can take part in, divorce laws have been revised in some countries to not only make divorce legal, but also, a speedier and less daunting process. However, no matter how much has changed over the course of human history, there is still one country where divorce is not legal and where ’till death do us part’ remains a tenet: the Philippines.

During Spanish colonization, the Church played a major role in political affairs in the Philippines. When the Philippines became independent, the Philippine Constitution affirmed the separation of Church and State. However, did these two entities fully separate? 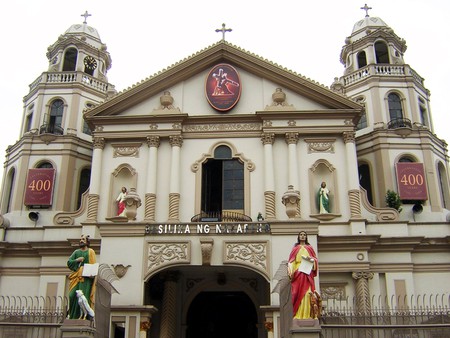 The first Christian country in Asia and the only dominantly Catholic nation in the region, religion, specifically Catholicism, still influences the Philippine government on subjects ranging from who to vote for during elections to governmental policies. The Philippine Catholic Church believes that it is their duty to uphold the teachings of the Church by opposing or implementing laws. One of these laws is divorce. You can’t file for divorce in the Philippines.

The Church views marriage as a sacred vow and the Philippine Constitution upholds it as an institution that should be protected. The Church believes that no man can break what God has unified through the sacrament of marriage. Many lawmakers were pushing for divorce laws in the Philippines, but these laws were blocked by politicians who have conservative views on marriage and by the so-called ‘Catholic vote’.

However, the Philippine Constitution offers legal separation and annulment as alternatives to divorce. Studying Philippine law illustrates that these options are just consolations to get out of a messy marriage, but an annulment is not divorce by definition.

One can only be legally separated if repeated physical abuse, drug abuse and alcoholism become marital issues. Although legally separated, parties can only end their marital duties to each other, including cohabitation. However, the couple is still married in the eyes of the law. Therefore, legally separated couples cannot get married again. 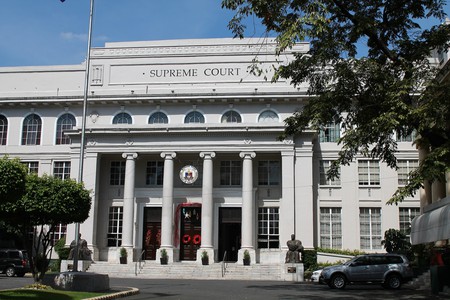 Supreme Court of the Philippines | © Aerous/WikiCommons

Annulment is an expensive and tedious legal battle, especially if one party is not cooperating and is against the petition. To be granted annulment, issues must have taken place before the marriage, since annulment nullifies the marriage. For example, an annulment demonstrates that marriage didn’t happen in the first place. Psychological incapacity, mistaken identity and being underage are some reasons an annulment can be granted.

Annulment is also costly and tarnished with corruption in the judiciary arena. A faster and easier annulment process often costs more money. Couples who want to get an annulment in the Philippines often feel weary. While in the US, ‘irreconcilable differences’ is the easiest reason for a divorce, the ‘easiest’ method for couples seeking an annulment in the Philippines is psychological incapacity. However, many people do not want to be viewed this way. This label can affect peoples’ careers or who will have custody of their children. Using such grounds also means a lot of mudslinging between parties.

Since Filipino culture is heavily conservative, many couples who wish to end their marriage legally usually don’t get the support they need from their respective families. Although not a taboo, broken families are still frowned upon. Couples are taught to try their best to keep the sanctity of marriage by staying together and working things out. 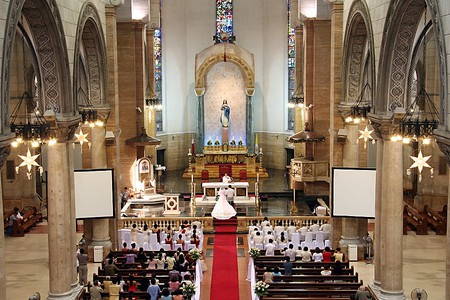 With divorce not legal under the Family Code of the Philippines in the constitution, divorce is not recognized as a Civil Status in the Philippines. You can see this ruling in important documents where only ‘Single’, ‘Married’, and ‘Widow’ are options for Civil Status.

Since annulment and legal separation are so hard to get, parties cannot just ‘casually’ separate. In the Philippines, all properties between married couples are conjugal by default and prenuptial agreement is unheard of. Can you imagine if a man who wants to buy a new condo unit has to ask for ‘approval’ from his estranged wife, even though they have been estranged for years, or if a woman still has to use her ex-husband’s family name in documents and identification papers, despite being separated from her husband?

While the Philippines take pride in their Family Code and the majority of families there are still intact, divorce is a white elephant in the room that needs to be addressed. While other countries have stepped up and now allow same-sex marriages, the Philippines still hinders people from leaving bad marriages gracefully and starting new lives more quickly.