The History of Manila’s Walled City of Intramuros 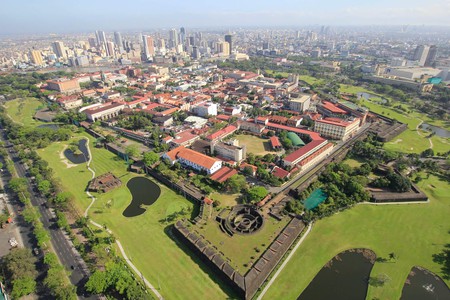 The ancient ‘Walled City’ of Intramuros in Manila belongs to a bygone era, but one that stays relevant over time for its historical significance. It has withstood many disasters–from wars to natural calamities–and has adapted under the hands of colonisers and invaders. For many, Intramuros represents the story of the Philippines itself.

Now it is a popular destination for historical walking tours and cultural performances, for visitors to immerse themselves in this country’s complex past. 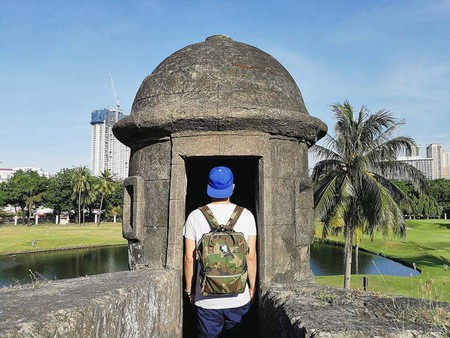 The Spanish began building Intramuros in 1521 on 0.67 square kilometres of land strategically chosen between Manila Bay and the Pasig River. It was designed as a tight grid to keep its streets functional but contained. 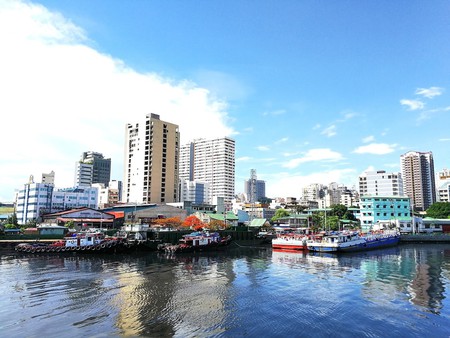 Its purpose? To be the Spaniard’s political and military base in Asia. Grand administrative establishments, as well as religious and educational institutions, thrived within Intramuros, where only the nation’s most powerful clans (mostly from Spanish descent) could settle. 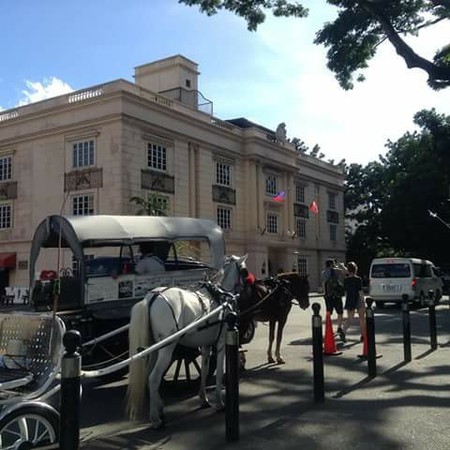 Get around Intramuros via a horse-drawn cart | © Jenny Buscato / Facebook

Due to constant attacks from foreign invaders, coupled with natural and man-made disasters, defensive features surrounded the city, including two moats, cannons and fortified walls, from bulwarks to ravelins.

Hence, the name ‘Intramuros’: a city within the walls. 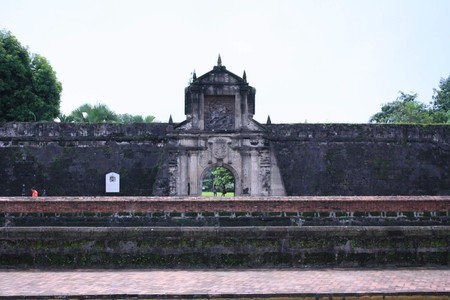 Fort Santiago was the citadel at the bayside end of the Walled City of Intramuros. It used to be the location of the palisade fort of the conquered Rajah Sulayman. 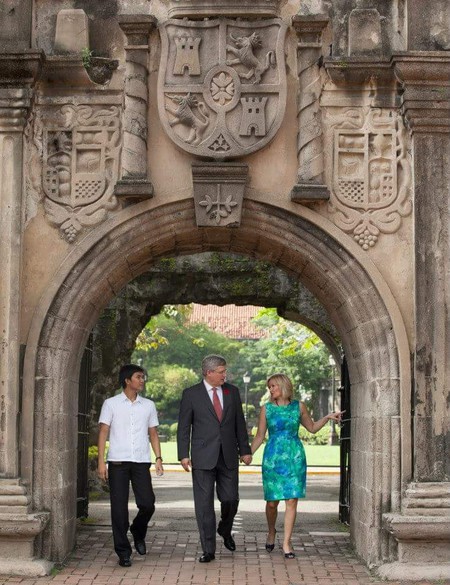 The Intramuros visit of a Prime Minister | © Intramuros Administration / Facebook

The Manila Galleon set sail from here to bring goods, especially spices, from the Philippines to other continents. Fort Santiago was a few metres near The Governor’s Plaza and Manila Cathedral, both of which were destroyed along with nearly everything in the city by an earthquake in 1863. These were rebuilt after.

Jose Rizal was detained at Fort Santiago until his execution in 1896. It was the same place where the US flag was raised to signify the start of the American rule over the country in 1898. More Filipinos lost their lives here, especially during the bloody Japanese occupation from 1941-1945.

What remains of the Walled City of Intramuros?

Drastic changes happened in Intramuros during the American rule, yet everything was ultimately reduced to rubble during the Manila Battle at the end of World War II. Only the San Agustin Church remained standing, and it was declared a UNESCO World Heritage Site under the Baroque Churches of the Philippines. Other landmarks and establishments have since been restored. 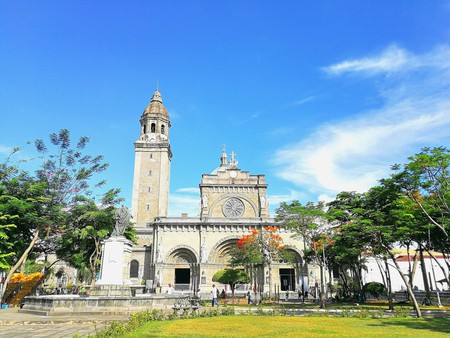 The Fort Santiago today is a National Historical Landmark which houses the Rizal Shrine and a museum to celebrate the life of the national hero. It also has a theatre called Dulaang Rajah Soliman for cultural and art performances. A white cross stands amid the manicured gardens in memory of Filipino freedom fighters.

For locals, it is a quiet escape where they can enjoy the vintage architecture and ruins, bask in the sunny plazas and enjoy an old favorite restaurant once more. 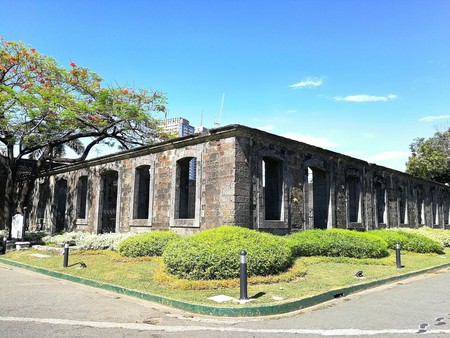 A part of Fort Santiago | © @thepinoytraveler

For hundreds of years, Intramuros was Manila itself. Its walls did not only serve as a defence, but also as witness to the city’s tumultuous years, which reverberated all over the country.

Indeed, you cannot be in Manila without visiting the Walled City of Intramuros.