The Best Ways to Celebrate New Year's Eve in the Philippines 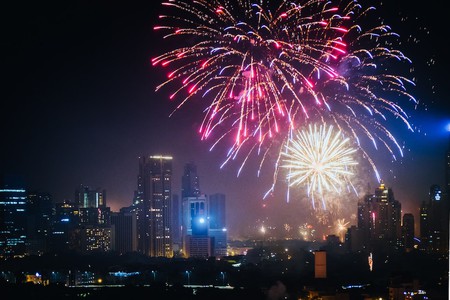 The Philippines has one of the longest holiday seasons in the world, which starts in the month of September and ends during the 1st week of January, shortly after the Feast of the Three Kings. When it comes to welcoming the New Year, it’s not limited to traditional celebrations. Check out the best ways to celebrate New Year’s Eve in the Philippines.

Big TV networks, famous tourist attractions, and even malls hold open air events hours before welcoming the New Year. Usually, they treat event-goers with lively music performances, local celebrity guesting, and grand fireworks displays. While some establishments offer a meal and event package at affordable prices, others purely serve entertainment, which prompts event-goers to bring their own meals to enjoy the night.

In Davao City, firecrackers have been banned since 2002. So locals are welcoming the new year with noisemakers such as torotot or party blowers. 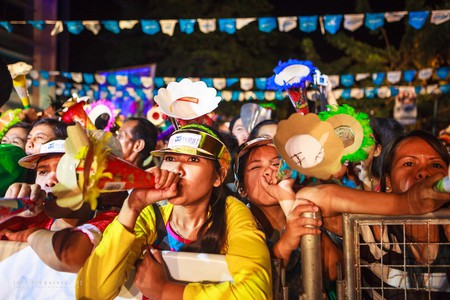 For those who do not like big and loud crowds, yet are looking for some entertainment to celebrate New Year’s Eve away from home, hotels are their best options. Aside from local celebrity guests and live band or acoustic performances, hotels also offer grand buffet meals and exclusive party countdowns for guests and event-goers. 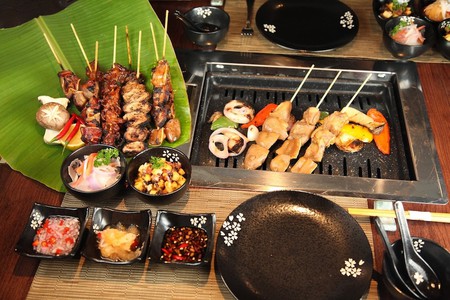 Fun crowd, loud music, and unlimited drinks? Night club parties and pool parties are the best events to go to! Just like hotels and open-air events, these clubs are prepped to welcome yuppies and millennials who are looking into having the most unforgettable night of their lives. They definitely take special performances, drinking games, and dance events to the next level when it comes to New Year’s Eve celebrations. 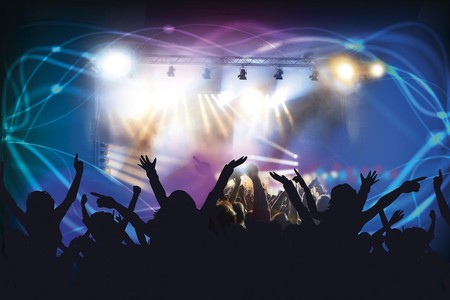 Countdown by the Beach

Being an archipelago with over 7,000 islands and home to countless coves and beaches, it’s no surprise that some are welcoming the New Year at the beach. Boracay, the island that never sleeps, is surely among the favorite beaches where locals and foreigners are expected to flood the shores even before December 31. Thus, resorts and hotels are also gearing up to throw in parties, performances, and unlimited dancing and drinks as guests head over to Boracay and count down to the New Year. 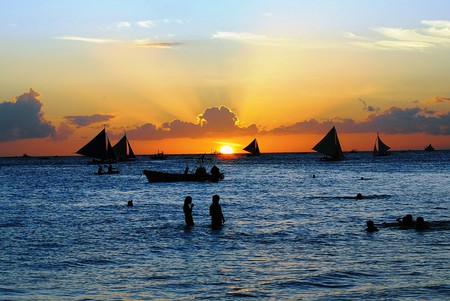 Aside from beaches, the Philippines also boasts its attractive tourist spots and breathtaking views, particularly in Baguio City and Tagaytay City. Both places are known to have colder temperatures in December, thus luring in locals to celebrate the holidays in these areas. It’s not a typical countdown since tourists also get the chance to visit famous attractions such as the Burnham Park in Baguio City or enjoy a meal at a restaurant overlooking the Taal Lake while in Tagaytay City hours before the New Year. 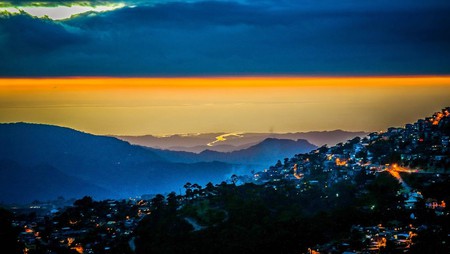 For most Filipinos, nothing beats the celebration of New Year’s Eve at home with families and friends. They hold movie marathons, parlor games, and even dress up wearing their favorite costumes. Of course, the media noche (midnight meal) is lavishly filled with food that symbolizes prosperity for the New Year. 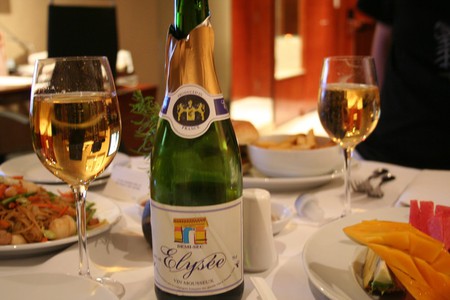