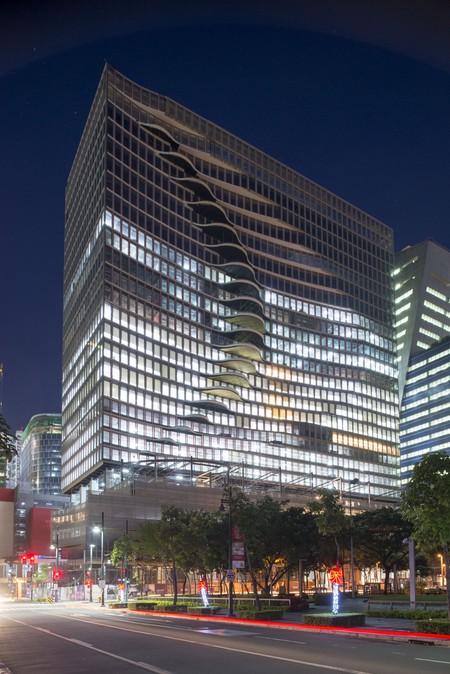 Architect Carlos Arnaiz discusses his philosophy behind designing for the workplace and reimagining the Mad Men-style office building.

In his City Center Tower in the central business district of Manila, architect Carlos Arnaiz reimagined one of today’s most common sites of exile—the corporate office building. Hosting diverse international populations who leave and return daily, the contemporary large-scale workplace can feel isolated and impersonal. 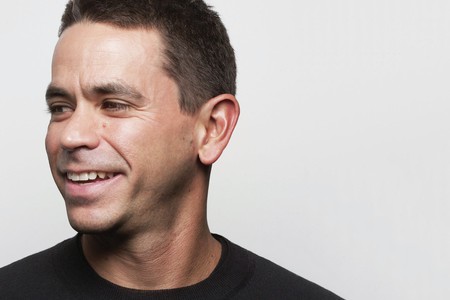 To counter this effect, Arnaiz merged the form of the classic, mid-century modernist office tower (think Mad Men, he says), with what he calls “this soft, feminine, gently, bulbous figure of the parabola.”

These rounded forms appear outside the building as balconies, spaces to commune with other workers and feel, if momentarily, oriented in “a particular place and time,” as he writes in his book, CAZA: 2011-15, which launched at the opening of the 2016 Architecture Biennale in Venice. Built without any confirmed tenants, the office building eventually attracted a major international client—Google. “Design does eventually pay,” Arnaiz says. 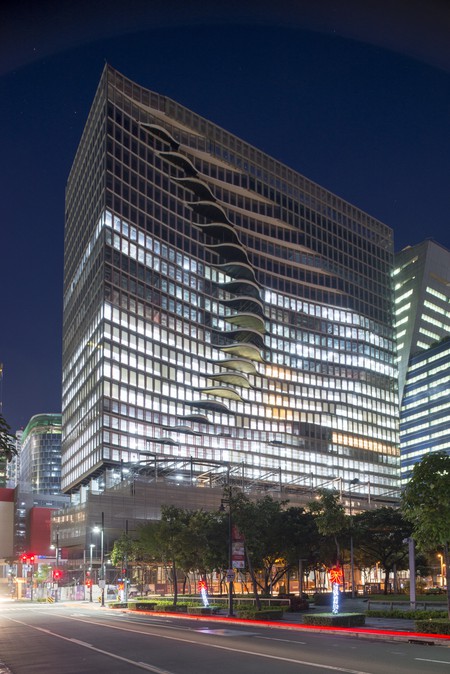 Growing up with a Colombian mother, and a father who was half-Chinese, half Filipino, Arnaiz himself questions the idea of stability in any one place. He maintains offices in Columbia and the Philippines—both countries where he has roots, but neither of them his home. “I was born and raised in Asia, I’ve lived 20 years in the United States, I don’t feel at home anywhere,” he says.

For his Hue Hotel in Boracay, an island in the Philippines, he built communal spaces (terraces, roof gardens, etc.) that offer a means of connection for temporary travelers away from home. “I think that reality is more and more true for most people. There’s a growing sense of homelessness.” Instead of attempting to ignore or eliminate this, he concentrates on working within that “reality of exile.”