The 8 Most Important Literary Works by Jose Rizal 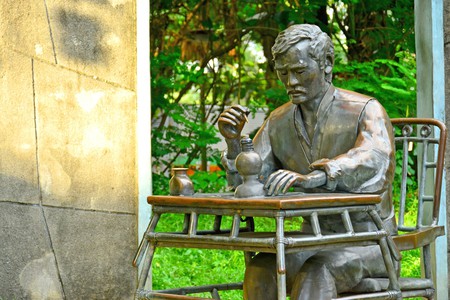 For Dr. José Rizal, the well-respected national hero of the Philippines, “the pen is mightier than the sword.” Through his literary masterpieces, he voiced strong opposition to the abuse of Spaniards and conveyed messages that he hoped would inspire his fellow countrymen. We round up his best works and uncover the underlying meaning behind them.

To the Filipino Youth

Rizal wrote this literary poem when he was still studying at the University of Sto. Tomas (UST). Originally written in Spanish (A la juventud filipina), Rizal submitted this piece for a poem contest organized for Filipinos by the Manila Lyceum of Art and Literature. At the age of 18, this work is beaming with strong messages to convince readers, the youth in particular, that they are the hope of the nation. He also stresses the importance of education to one’s future. Rizal won the first prize and was rewarded with a feather-shaped silver pen and a diploma. 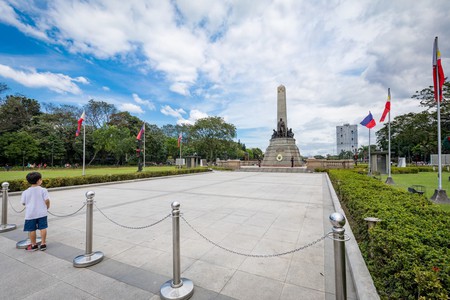 This literary piece gives an insight into the romantic relationship of Rizal and his beloved, Leonor Rivera. The two met when in the province of Dagupan when Rivera was only 13-years-old. Rivera’s parents were not in favor of their relationship and though distance separated them, the two kept in touch by sending letters and photographs to each other. Rizal later found out that her lady love would soon tie the knot with Henry Kipping, and the news definitely disheartened him. The lonely, heartbreaking feelings he felt, resulted in this melancholic poem.

To the Young Women of Malolos

Addressed to the Filipino women, Rizal’s letter entitled To The Young Women of Malolos reflects his inheritance and issues reminders to Filipino women. In his letter, he addresses all kinds of Filipino women – mothers, wives, and even the single women. Throughout this literary piece, he highlights the qualities that Filipino mothers should possess, the duties of wives to their husbands and children, and a counsel on how young women should choose their lifetime partners. The idea behind this letter sparked after he was impressed by the women of Malolos who won the battle they fought. Rizal advises women to educate themselves, protect their dignity and honor, and live with good manners – setting up as a role model.

A kundiman traditionally refers to a love song where a man serenades the woman he loves. For scholars, this word was derived from the Tagalog phrase “Kung Hindi man” (if it should not be so) which suggests that people put their faith in a Higher Being who decides whether or not something is meant for them. But in Rizal’s literary work, he wrote a kundiman to profess his intense love for his motherland. This piece reflects his high hopes that one day, the Philippines would be free from treachery and injustice. At the time, the country faced great threats while he was in Europe. And, through this work, he voices his hopeful thoughts despite being far away from the country. 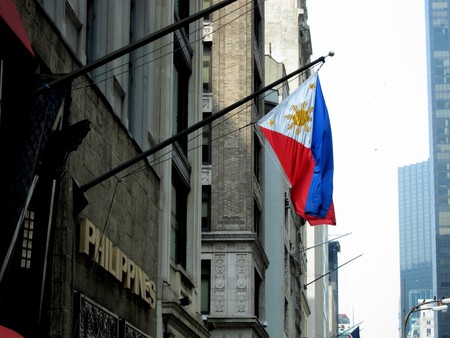 When translated into English, the title of this work means Beside Pasig River. In response to the Jesuits’ request, Rizal wrote this one-act play in the Spanish language for the velada – a gala variety program during the principal feast days. The play centers around Leonido (a young Filipino who has a strong faith in the Virgin) and the Diwata/Satan, which symbolizes the Spanish oppression towards Filipinos. Its theme highlights Christianity, good vs. evil, and paganism. The Philippines’ national hero wrote it in honor of the Our Lady of Peace and Voyage of the UST, and the play was staged on December 8, 1880.

One of the most sought-after books in Philippine literature until today, is Rizal’s famous novel titled Noli Me Tángere (Touch Me Not). Driven by his undying love for his country, Rizal wrote the novel to expose the ills of Philippine society during the Spanish colonial era. At the time, the Spaniards prohibited the Filipinos from reading the controversial book because of the unlawful acts depicted in the novel. Yet they were not able to ban it completely and as more Filipinos read the book, it opened their eyes to the truth that they were being manhandled by the friars. In this revolutionary book, you’ll learn the story of Crisostomo Ibarra, how he dealt with Spanish authorities, and how he prepared for his revenge, as told in Rizal’s second book, El Filibusterismo. 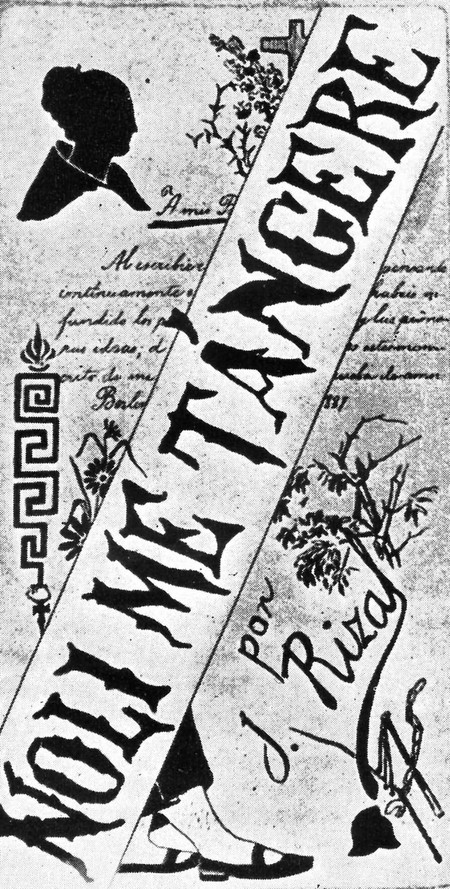 This is Rizal’s sequel to his first book, Noli Me Tángere. In El Filibusterismo (The Reign of the Greed), the novel exhibits a dark theme (as opposed to the hopeful atmosphere in the first novel) in which it depicts the country’s issues and how the protagonist attempts a reform. The story takes place 13 years after Noli Me Tángere, where revolutionary protagonist Crisostomo Ibarra is now under the guise of Simoun – a wealthy jewelry tycoon. Because the novel also portrays the abuse, corruption, and discrimination of the Spaniards towards Filipinos, it was also banned in the country at the time. Rizal dedicated his second novel to the GOMBURZA – the Filipino priests named Mariano Gomez, Jose Apolonio Burgos, and Jacinto Zamora who were executed on charges of subversion. The two novels of Rizal, now considered as his literary masterpieces, both indirectly sparked the Philippine Revolution. 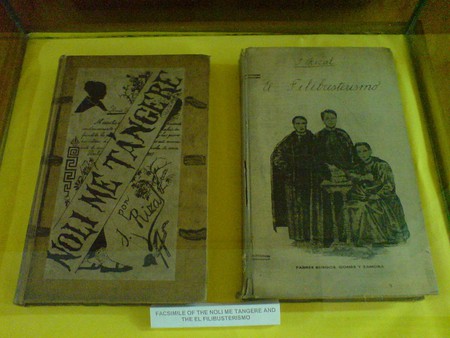 After being associated with the Katipuneros, Rizal was arrested and later sentenced to death by firing squad for acts of sedition and rebellion. During his final days in Fort Santiago of Manila, Rizal bid farewell to his motherland and countrymen through letters. Mi último adiós or My Last Farewell is one of the few last works that Rizal wrote.

Some historical accounts say he wrote it on the eve before his execution, while others claim that he wrote the poem a few days before his death in Manila on December 30, 1896. But, because there was no title ascribed to this poem, his good friend and fellow reformist Mariano Ponce came up with the title.

Today, Rizal’s literary works, specifically his two novels, are alive and continuously being analyzed by students and professionals. Colleges and universities in the Philippines even require their students to take a subject which centers around the life and works of Rizal. Through his work, the country’s national hero is always remembered and looked upon with high regard for his contribution towards the Philippine independence. 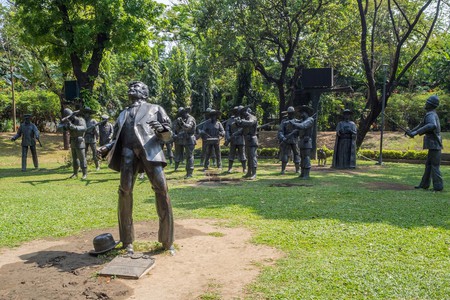 Statues in Rizal Park | © Xseon / Shutterstock
Give us feedback