Philippine seafood | © Cb Aguito / Flickr
In a nation of more than 7,000 islands, you know you’re in for some serious seafood. Smack in the middle of the Visayas region, Cebu City is known as the “Queen City of the South.” Historic forts and churches, five-star resorts, and sumptuous seafood are just a few of the best reasons to visit. Here are seven of the best restaurants to feast on catch of the day.

Restaurant, Filipino, Philippine
A family restaurant with a no-frills atmosphere but enough seafood to satisfy the whole barangay (neighborhood), AA BBQ has several branches throughout the country—but “the original” is the place to go for delicious, affordable food with the locals. The buttery baked scallops are a Cebu favorite, but the sizzling bangus (milkfish) also comes highly recommended. Just pick up the goodies you want and hand them to the staff, letting them know how you want each one prepared.
Looks like it's closed Hours or services may be impacted due to Covid-19
More Info
Open In Google Maps
View menu
Visit website
Visit Facebook page
Send an Email
Give us feedback

Restaurant, Philippine, Asian, $$$
Grilled bangus | © Frederik Wissink / SimplyPhilippines
A well-established local haunt serving a large menu of traditional specialties, Golden Cowrie can be depended on to serve true Filipino cooking. The interiors have a rustic, provincial feel, and the staff are on hand to point out the bestsellers. Golden Cowrie is one of few places where you can try taba ng talangka (caviar). If that’s too out there, try the piquant kinilaw (ceviche).
More Info
Open In Google Maps
A. S. Fortuna Street, Mandaue City, Central Visayas, Philippines
+63322728125
View menu
Visit website
Visit Facebook page
Send an Email
Give us feedback

If Cebu is the Queen City, Isla Sugbu is the queen of the city’s seafood restaurants. This modern, casual joint is known for its extraordinarily wide selection of live and fresh fish and seafood. The staff can recommend the best way to prepare your favorites and the options are endless, from lobster in lemon-butter sauce, to mud crabs with salt and pepper, and sweet-and-sour fried grouper. Just don’t forget to order the cheesy baked oysters. 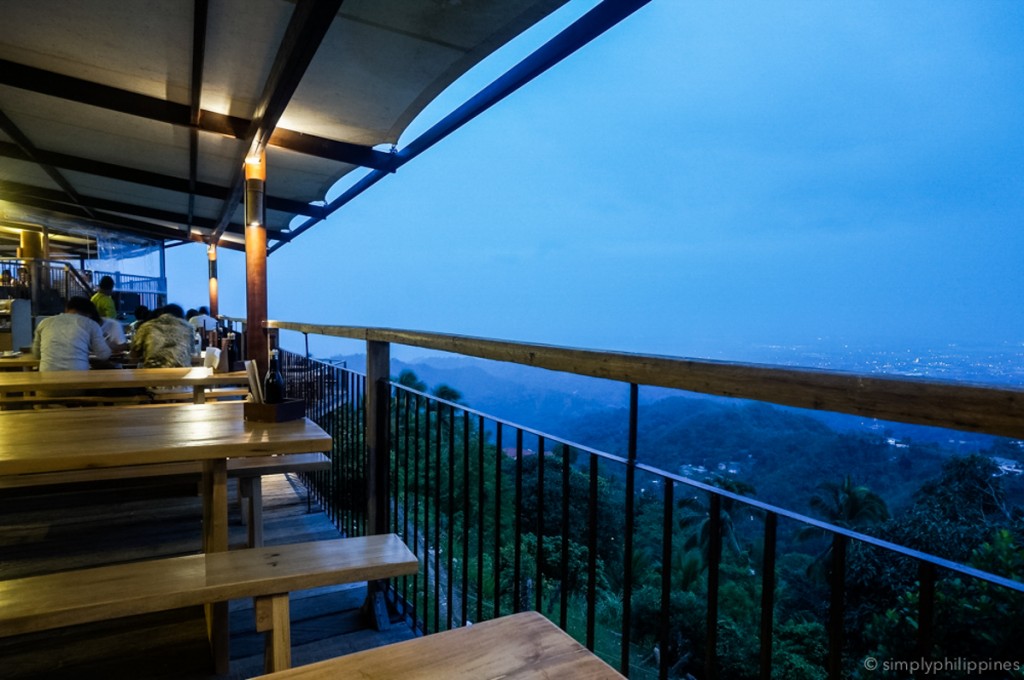 There are three outlets of Lantaw in Cebu – testament to its popularity. Go for either the restaurant atop the hill in Busay, with tables overlooking the city, or the one on Mactan right over the water. Billed as a “native” restaurant, Lantaw focuses on Filipino home cooking. Put the squid adobo, garlic-buttered crab, and calamari on your hit list.

Don’t be put off by the odd name: “STK” stands for sutukil—an amalgamation of the Visayan words “sugba” (grilled), “tuwa” (soup), and “kilaw” (cured in vinegar). These are the top three ways of preparing seafood in the Philippines, and Sa Paolito’s Seafood House is known for nailing them all. The setting—an old Filipino house filled with memorabilia—makes eating here more interesting. 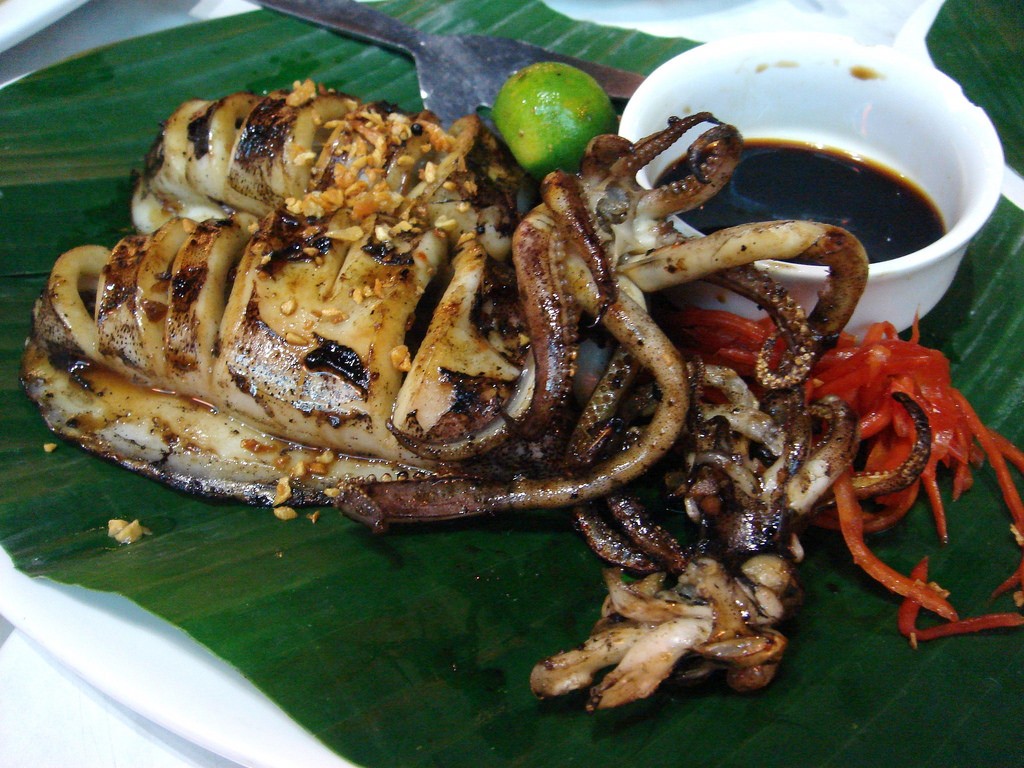 A long-standing Filipino restaurant that became a hit for its inihaw na pusit (grilled squid), Gerry’s Grill also serves an excellent grilled tuna belly—one of the best you’ll taste anywhere in the Philippines. It’s moist, soft, and perfectly charred. There’s a big variety of seafood dishes to choose from, and all of them are good. The lively ambience and beer bucket specials make every outing at Gerry’s a winner.