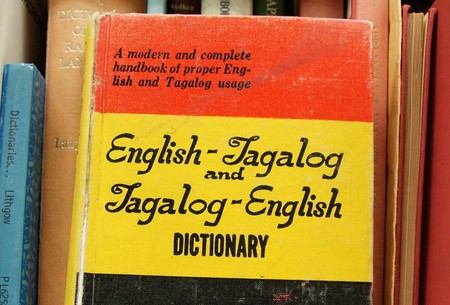 Brief History of the Philippine Language

The history of the Philippine language dates back to the 1930s when the Commonwealth government insisted that there was a need for a national language, given the variety of languages spoken across the archipelago. Since Tagalog was the primary language spoken in Metro Manila and nearby provinces, it became a leading candidate. However, some representatives opposed it, as they believed that not all Filipinos at that time knew how to speak in Tagalog. Hence, the constitution only recommended the need for a national language in the future and to consider incorporating the spoken languages from the entire country. 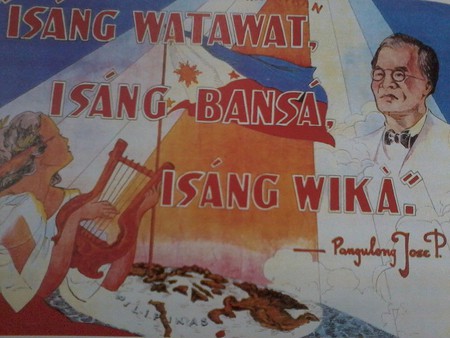 During the 1970s, former dictator, President Ferdinand Marcos, focused on creating a “new society” for the Philippines. As such, nationalist academics took the opportunity to advance their efforts in developing the national language called Pilipino at the time. They worked on enriching the Philippines’ vocabulary by incorporating and modifying words from other languages such as English, Spanish, Malay, and Chinese. They also replaced unsound Tagalog words with words from other languages to make it more pleasing to the ear; for instance, they suggested using the Spanish-derived word silya to refer to a chair, instead of using salumpuwit, which Tagalog purists would use.

During former President Cory Aquino’s term, the constitution finally labeled Filipino as the country’s national language. By that time, the majority of Filipinos were using the language in daily conversations. In addition to deriving words from other languages, the letters f, j, c, x, and z were also added to the Filipino alphabet. 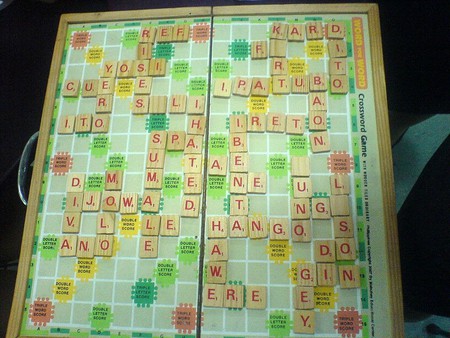 Moreover, the Filipino language also recognizes the use of transliteration, or how a local spells a word, based on how he or she pronounces it. For example, in Filipino, it is acceptable for driver to be spelled as drayber. The same goes for computer, where you’ll read Filipino texts spelling it as kompyuter.

To simply differentiate Filipino from Tagalog, think of it this way: Filipino is the “leveled up” or upgraded version of the Tagalog language.