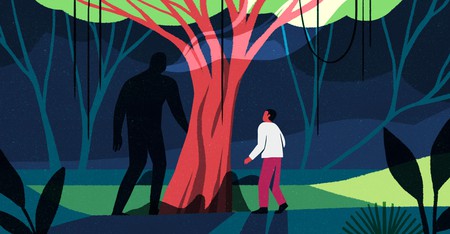 The Philippines is a country with a long history of colonization, strongly influencing its culture and traditions. This impact extends well beyond language and food and into the many superstitions that locals take to heart. With an Animist, pre-colonial past (with likely Hindu-Buddhist influences), followed by a major conversion into Christianity, The Philippines claims ownership of a very interesting, diverse mix of beliefs.

Enter a Filipino household with a staircase and begin chanting “Oro (gold), plata (silver), mata (death)”, taking one step up with each word. Most likely, upon reaching the top step, the chant will end with either oro or plata. This is because many Filipinos will go to great lengths to avoid ending in mata which denotes bad luck. The two preceding words on the other hand, obviously denote good fortune.

When sitting at the dining table for a meal and someone gets up to leave before the rest of the group finishes, everybody left at the table should turn their plates to ensure safe travels for the person leaving. Another meal superstition (though more loosely believed) is that the table should not start being cleared while people are still eating. If this is done, it is believed that the last person left dining will live a lonely life. 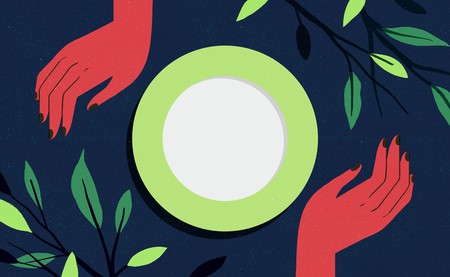 This superstition is called “pagpag” (the shaking off of dirt). In the context of a wake, it means going elsewhere after attending the wake before heading home to shake off the spirit of the deceased lest it follows you home. Superstitions surrounding wakes are among the most widely practiced by Filipinos still today. Another is that the family of the deceased should not drop off visitors at the door upon saying goodbye as it symbolizes dropping them off at their own deaths. And, as for serving food at wakes (be it heavy meals or light snacks) at Filipino wakes is customary, visitors should not make the mistake of taking any home with them (be it a small piece of candy), as it signifies inviting misfortune into your home.

Reassure your host that you’re human

A very common line used by Filipinos when knocking on someone’s door is “Tao (person) po!“. Many assume it refers to the knocker calling out to ask if there are any people inside, when actually, it is said to stem from the knocker reassuring the people inside that s/he is a person and not a possibly harmful supernatural creature. 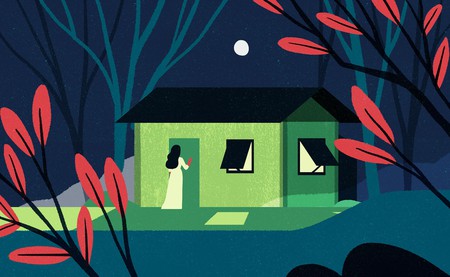 Siblings should not marry within the same year

Another wedding-related superstition is that the bride should never try on her dress before the big day. This is said to bring bad luck and cause the cancellation of the union.

This ever-present dish at Filipino gatherings is believed to represent long life. And while Filipinos today may joke and laugh about actually believing that this noodle dish is served for long life, it remains a staple at nearly every birthday feast.

Filipino folklore is rich with a variety of elementals, from giants smoking tobacco, to small, grumpy, old men living in anthills. Stories of these creatures fill the childhoods of many Filipino children, inciting both intrigue and fear. Many superstitions still surround the beliefs in such creatures today. Among the most practiced is the saying of “tabi tabi po” (excuse me) when passing through places where elementals are likely to dwell. These places are usually outdoors, such as anthills and Balete trees. Failure to do so and disturbing such creatures may lead to unexplained sickness that can only be cured by an albularyo (folk healer). 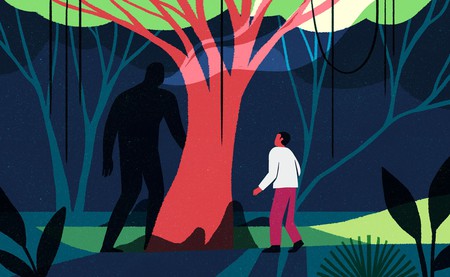 Be careful when showing fondness over babies

It’s difficult to restrain from playing with cute babies or complimenting their parents on their adorable features, but doing so in the Philippines is believed by some, to be a potential cause of illness. Referred to as either “usog” or “bati”, this superstition says that when a person with strong energy greets a child, the child may soon after suffer from unexplainable discomfort. This is why, especially in the countryside, older people know to say “pwera usog” when showing fondness over children. This is meant to counter any usog that may have happened otherwise. If this isn’t said, and parents attribute certain maladies of their children to usog, they may ask the greeter to smear their saliva on the suffering child’s forehead as a cure.

Blame your missing things on elves

In the Philippines, there is an assumption that when items around the house go missing and reappear, this is caused by dwendes or playful elves. While mischievous, these little creatures are believed to be mostly harmless – aside from the type that take small children.