Singing Frank Sinatra in the Philippines Could Get You Killed 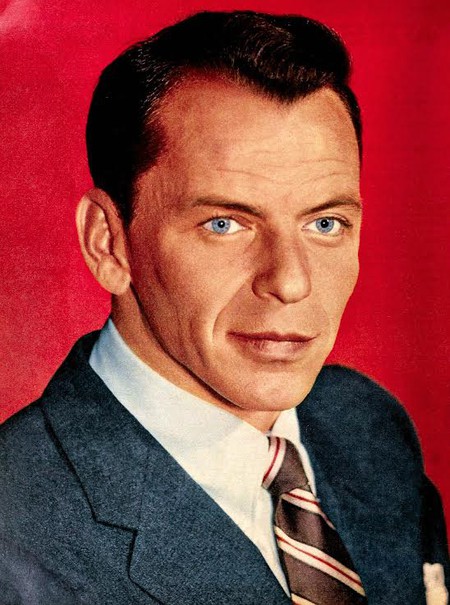 Singing karaoke in the Philippines is a national pastime, at the core of the country’s love affair with ballads, pop idols and having a good old time. However, in 2010, a peculiar trend of bar violence started catching the attention of local media. The cause? Singing Frank Sinatra’s 1969 hit My Way.

What are the My Way Killings?

Based on police reports, the ‘My Way Killings’ are a slew of murders which started in 2004 and have been making headlines periodically ever since. They all followed a similar narrative: a videoke bar customer would key in the code for the Frank Sinatra hit and begin singing, followed by a (fatal) clash between the unlucky singer and a disgruntled observer.

The most infamous case was recorded in 2007, when a bar security guard shot a customer to death after singing his rendition of the song off-key. An estimated five other cases were reported, which grew to more than a dozen in 2014.

Most recently, 28-year-old Rolando Cañeso from Dipolog City was stabbed by his neighbour during a birthday party on 7 June 2018. Allegedly, 61-year-old Jose Bosmion grabbed the mic from Cañeso just before he was about to sing My Way – leading to a drink-fuelled fist fight and Cañeso’s untimely death. 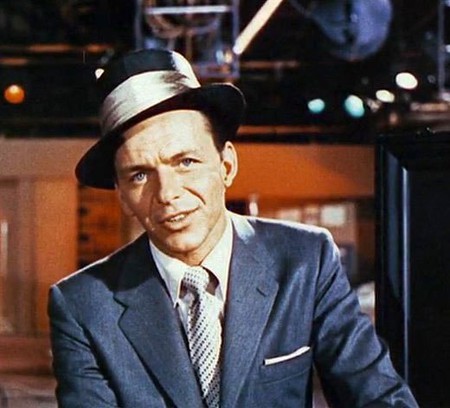 While karaoke violence also occurs in other parts of the globe, the repeated cases of the ‘My Way Killings’ in the Philippines made international headlines. The New York Times ran a comprehensive story on this in an attempt to shed light on what had become a popular urban legend.

It cited several theories, from bars being prone to violence, to the ubiquity of the karaoke pastime and the song being a popular choice among videoke regulars. The report also quoted staunch defenders of My Way who believe that singing the song off-key breaches karaoke etiquette.

Many karaoke bar owners in Manila have banned the song from their playlists as a precautionary measure. A recent bill putting a 10pm curfew on karaoke sessions is set to pass congress, as people living next to videoke-happy neighbours don’t feel too enthused about late night, beer-fuelled sing-alongs (which are commonplace in many homes across The Philippines). 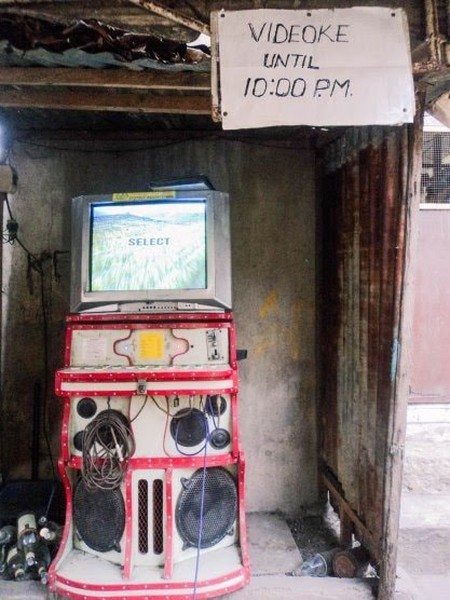 Whether the bill should include banning the song My Way itself is up for debate. In 2014, a worker stabbed his colleague to death during a videoke session because he believed he should have sung the song instead.

However, recent incidents have shown that karaoke violence extends beyond Frank Sinatra. As recently as March this year a woman was shot and killed by her neighbour for singing late at night, and in November 2017 a man stabbed his friend in the neck after fighting over a song.

While this story shouldn’t discourage travellers from enjoying karaoke in the Philippines, it pays to observe the rules when in a singing session. One major rule is not to be too competitive about singing. The song My Way, according to the report, has a triumphalist nature which sounds arrogant (and as a result triggers disputes). Just kick back, key in your favourite tune and enjoy a good time with friends – it’s supposed to be fun, after all.