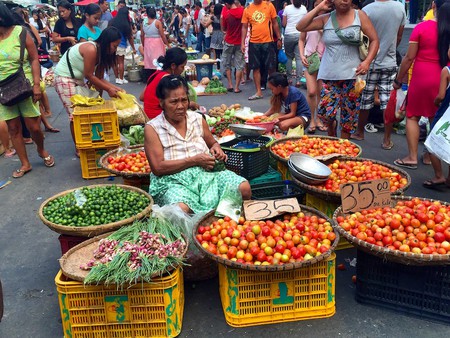 “We’ll have just one month together after we are married…” If my local guide held resentment for her situation it remained perfectly masked behind that friendly Filipino smile spread serenely across her face. I tried to imagine myself in her shoes as a soon-to-be newly wed knowing my future husband would be leaving to work in another country mere weeks after our nuptials. Even with the gift of technology, it seemed cruel to put an ocean between these lovers. Then again, this is the Philippines and my guide’s husband is just one of many overseas Filipino workers in the country.

On the 7,000+ islands that make up the Philippines, the plight of overseas Filipino workers (OFW) is a reality. It’s an equation that rings true across many countries around the world: not enough jobs plus better paying opportunities abroad equates to migrant workers seeking employment elsewhere. 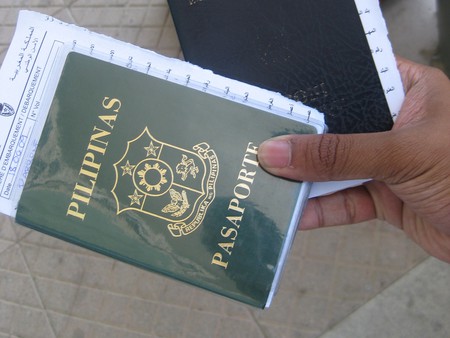 Filipinos make the difficult decision to be apart from their family, friends and loved ones to earn enough money to send back home. Filipinos can spend a lifetime away from their spouse and children in hopes of giving them a better life and education. It is because of these personal sacrifices that OFW are now known as the nation’s bagong bayani (new heroes) for both aiding the Philippines’ economy and creating better lives for their families.

In the 1970s and 1980s, the OFW were primarily men but since the 1990s it has been women who are moving abroad. As mothers, sisters, grandmothers and daughters flock to the airport, more than 9 million Filipino children are left behind to be cared for by hired help and extended family. In a country where the annual average salary is only $3,500 USD (around £2,700) and more than a quarter of the population is in poverty, Filipino women hardly have a choice when it comes to choosing the life of an OFW.

The struggle and dangers that the OFW face—particularly woman—can be daunting. Exposed to abusive employers, extortion, manipulation and even death; the path of an overseas Filipino worker is not one without its perils. It is why organizations like Damayan—a grassroots organization founded by Filipino workers—are crucial in fighting for worker, gender and immigration rights abroad. 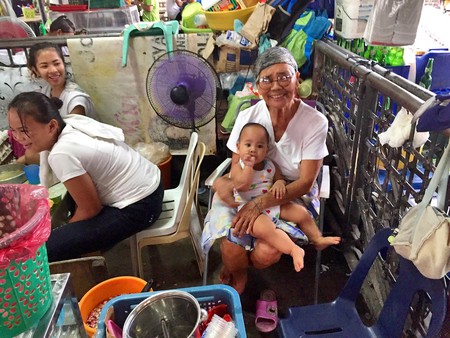 The OFW are celebrated in the Philippines because of their contribution to the local economy. In 2012, the National Economic and Development Authority (NEDA) released data showing how reliant the Philippines is on the cash remittance earned by the OFW. According to the World Bank, the earnings of overseas Filipino workers are a “key factor” in the economic stability and development of the Philippines, even allowing the country to sidestep financial crisis in previous years. In short, it seems the title of bagong bayani is well deserved for these hard workers.

Perhaps it is the thousands of balikbayan boxes sitting in sorting facilities around the Philippines that best represent the OFW. The balikbayan box—a local tradition—comes full with household items, western treats and basic necessities sent from OFW to their families back home. The box is an extension of a mother’s love, a mother oceans away from children she hasn’t seen in 15 years. It is a sad reality of the Philippines; one that points to the perseverance, ambition and selflessness that seems to characterize the Filipino community.