Luzon, Visayas, Mindanao: The 3 Island Groups of The Philippines 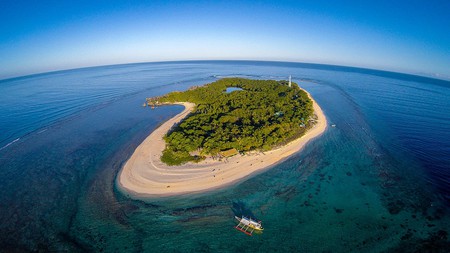 While there are more than 7,000 islands in the Philippines, only 2,000 islands are said to be inhabited. Each inhabitable island falls under the country’s main island groups — whether Luzon, Visayas, or Mindanao. These regions are not only subdivided for geographical purposes, but one will notice that there are distinct characteristics, customs, languages in each island group.

Luzon, which was coined after the Tagalog word kalusunan (which means northern part), is the country’s largest island. Hence, it’s expected to have the greatest population among the three island groups. Having an area of 42,458 square miles, Luzon is further subdivided into four major areas — Northern Luzon, Central Luzon, Southern Luzon, and the National Capital Region, which is the country’s center of economic, social, cultural, and financial development. 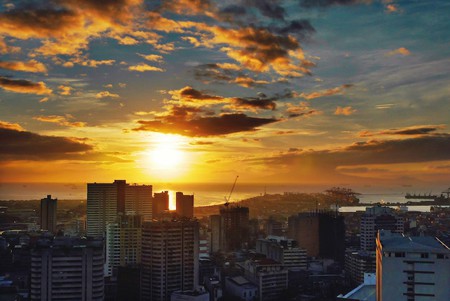 The island, which is considered to be the 15th largest island in the world, is home to tourist destinations such as Palawan, mountainous terrains, volcanoes such as Mt. Pinatubo, perfect cone-shaped Mt. Mayon, and Taal Volcano as well as numerous lakes, rivers, and plains. In terms of ethno-linguistic groups, the most prominent ones are Ilocano, Kapampangan, Bicolano, Tagalog, and Pangasinense. 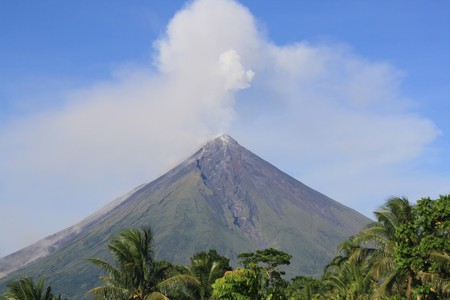 Between the regions of Luzon and Mindanao, there lies the small, scattered islands comprising Visayas — the smallest region in terms of land area. The island group of Visayas plays an important role in Philippine History as Ferdinand Magellan discovered the country during his expedition which led him to one of its small islands — Samar. According to historians, the word Visayas was named after the powerful Malayan Srivijaya Empire, which ruled over some of the Visayan islands. 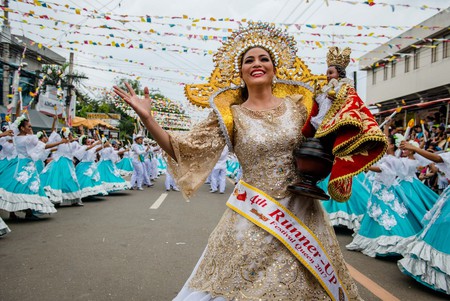 Apart from its rich history, Visayas is also famous for widely celebrated cultural events such as the Dinagyang, Ati-atihan, and Sinulog festivals which are in honor of religious traditions. Both local and foreign tourists also head over to the Visayas region to visit the white-sand beaches of Boracay, Chocolate Hills in Bohol, and see whale sharks in Cebu City. In this region, the three major languages are Cebuano, Waray, and Hiligaynon. 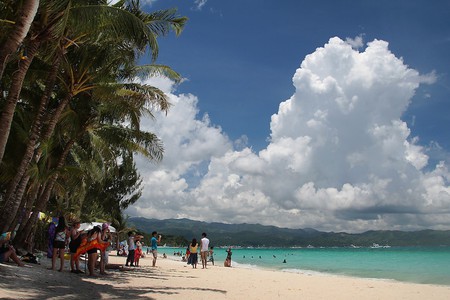 Mindanao, the second largest among the three islands and the southernmost part of the Philippines, is a main contributor of the country’s GDP in terms of agriculture, fishing, forestry, etc. Majority of Filipino Muslims live in this island group, particularly in the Autonomous Region for Muslim Mindanao (ARMM). Because it is near the island of Borneo, historians mentioned that Sultans of Mindanao became acquainted with the leaders of Borneo who introduced them to the Islam religion. 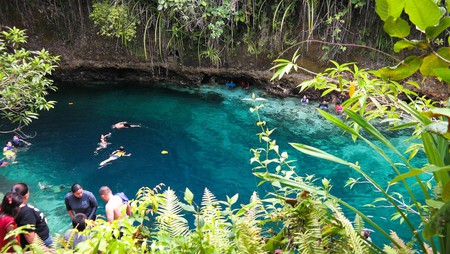 This island group has mostly mountainous landscapes and home to over 250 bird species. In fact, the country’s tallest mountain, Mt. Apo, and the conservation center for Philippine Eagles can be found in the Mindanao region. The region’s surrounding waters is also known to be home to deep-sea fish, and their Enchanted River located in Surigao del Sur has a depth which until today remains a mystery. Within the region of Mindanao, one may find the city of Davao which is their center of development and is said to be one of the safest cities in the world. 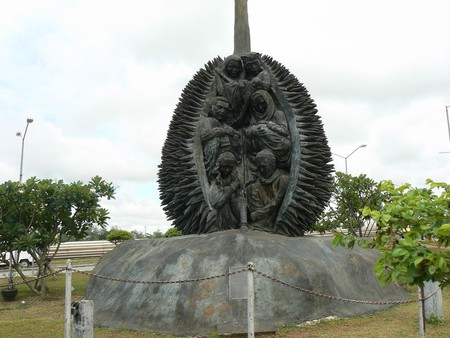 While the islands of the Philippines are scattered and its geographical location can sometimes be a hindrance to the country’s development, the three major islands contribute to strengthen and preserve the Filipino traditions and cultural practices despite regional differences.