How To Spend 48 Hours in Cebu, Philippines 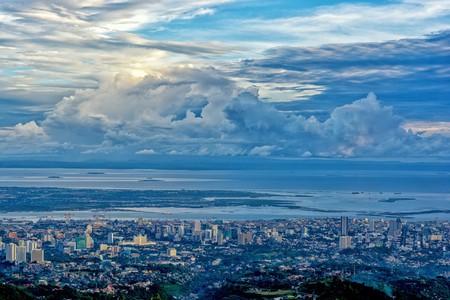 Cebu, the Queen City of the South, is famously known for being a top tourist attraction in the Philippines. This highly urbanized area in Central Visayas is best known for historical landmarks, the Sinulog Festival, and of course, their white-sand beaches. Here’s a quick guide if you only have 48 hours to visit Cebu in the Philippines. 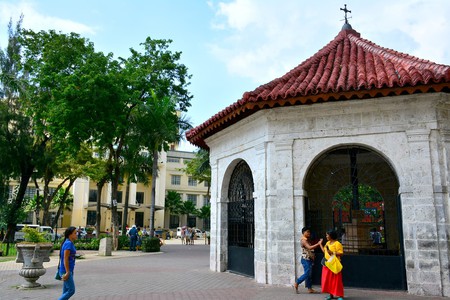 Jump start your first day in Cebu by taking a tour of the city’s historical sites and landmarks. Visit the Basilica del Santo Niño and see the revered flemish statuette of the Child Jesus (Santo Niño) — which was a baptismal gift by Portuguese explorer Ferdinand Magellan to Rajah Humabon and Queen Juana. Walking distance from the colonial church, you’ll find the famous Magellan’s Cross, which marks Magellan’s arrival in the country and symbolizes the birth of Christianity in the Philippines. Within the area, you can take a five-minute walk toward Cebu Metropolitan Cathedral Museum and another 10-minute walk to Fort San Pedro — a military defense structure during the Spanish colonial period. By early lunch time, you can grab a quick inexpensive meal at La Fortuna.

Afternoon – Be fascinated by temples and flower gardens 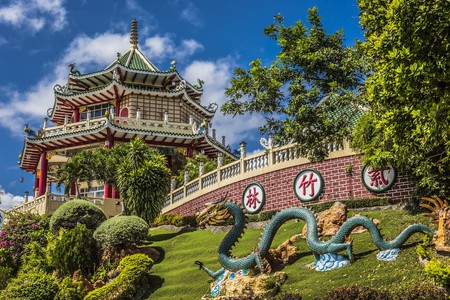 After lunch, hail a cab and ask the driver to take you to Cebu’s Taoist Temple. Built in 1972 originally, not for tourism purposes, it caught the attention of travelers because of its peculiar and artistic appeal. Later, head over to the Temple of Leah — dubbed as Cebu’s version of the Taj Mahal. This Greek-inspired architectural shrine is home to treasures and memories of the late Leah Albino-Adarna whose husband reportedly spent 80 million Philippine pesos to put up this temple. By late afternoon, it would be the perfect time to explore Sirao Flower Farm. This so-called ‘Mini-Amsterdam’ lures in tourists for its variety of flowers like hyacinths, daffodils, and tulips.

Pro tip: Take a habal-habal (motorcycle for hire) to avoid traffic and save money on transportation.

Evening – Catch a breathtaking view of the city’s skyline 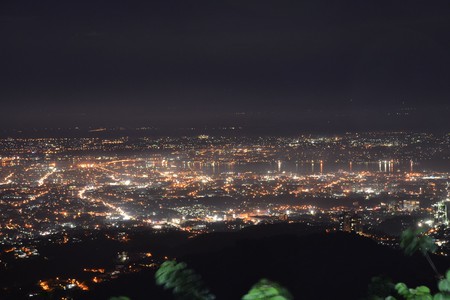 Before you head back to Cebu’s busy main streets, ask your driver to drop you off at Tops Lookout. Can’t get enough of the overlooking and stunning views of the city from the Taoist Temple or the Temple of Leah? Tops Lookout has a fantastic view of Cebu’s panoramic skyline because it’s located 600 metres above the city. Best visited before sunset or at dusk, the view from the peak is definitely worth the motorcycle ride to the top. On your way back, have a stop over at La Vie Parisienne that would remind you of a restaurant somewhere in downtown Paris. You’ll definitely enjoy their freshly baked pastries and romantic setting at night. 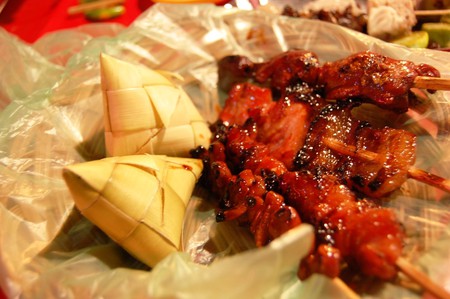 Experience the Cebuanos’ way of eating by taking a night trip to Fuente Osmeña in uptown Cebu City. Amidst the smoky area, you’ll find a long strip of barbecue stands and lots of people gathering to satisfy their cravings for grilled food. You’ll find barbeque, siomai, grilled fish, squid, and more. And, of course, have a taste of the hanging rice called puso — steamed rice wrapped in banana leaves . It’s found in almost all food stalls in the area.

Morning – Take a detour to Mactan 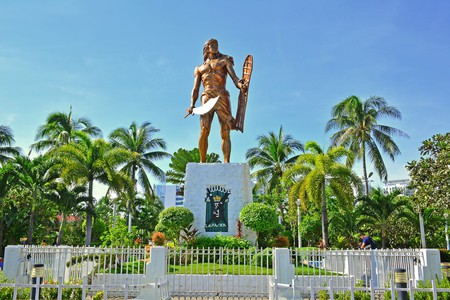 Your Cebu trip won’t be complete without paying a visit to the shrine of Lapu-Lapu, who is the first native chieftain of Mactan Island who defeated Ferdinand Magellan. This 20-meter bronze statue shows the Cebuano hero wearing his native costume. Here, you’ll also find a mural painting that depicts the Battle of Mactan. Afterwards, you’ll want to take time having a scrumptious meal at a restaurant which offers ‘sutukil’ style. The Visayas’ three-way style of cooking seafood is definitely an unmissable experience when on the island. ‘Sutukil’ is a wordplay for sugba (grill), tuwa (stew) and kilaw (raw seafood bathed in vinegar). Restaurants let you choose whatever you want from stalls of fresh seafood and have it cooked in any of the three styles previously mentioned. 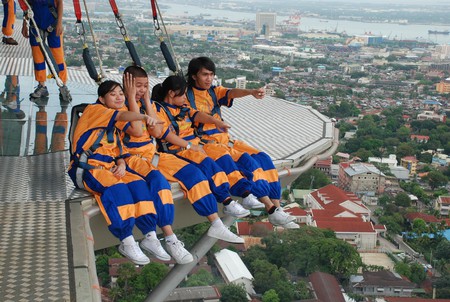 Once you’re back in the heart of Cebu City, head to Crown Regency Hotel and Towers to experience a sky adventure at a theme park on the hotel’s rooftop. Get the chance to try different kinds of extreme activities such as the Skywalk Extreme which lets you walk around the edge of the building while wearing an overhead safety harness. Or challenge yourself and ride on their Edge Coaster — the first and only amusement ride of its kind in the world. If you have a fear of heights or are looking for a different kind of entertainment, you might want to explore their 6D theater or black light mini-golf.

Evening – Go for a food trip or last-minute shopping 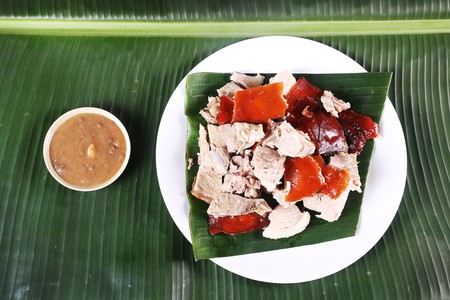 Don’t leave Cebu without having a taste of its best delicacies, especially the island’s Lechon — proclaimed as the best pig in the world by famed chef Anthony Bourdain. Cebuanos have perfected the art of roasting pigs, resulting to a tasty and crispy lechon. You can also find the original liempo, authentic modern spanish tapa restaurants, and French pastries among the island’s best restaurants. If you still have time, go for a last-minute shopping at Ayala Center Cebu or SM Seaside.

While Filipinos are generally known to love singing, Cebuanos in particular are generally great singers and musicians. Which is why, you’ll find lots of karaoke bars and clubs within the city. You definitely won’t regret grabbing a drink or two because you’ll have the chance to chill out to some really good music. Of course, you can always try singing on top of your lungs by visiting the most famous karaoke places in Mango Avenue on your last night in Cebu!