How To Ride a Jeepney in The Philippines 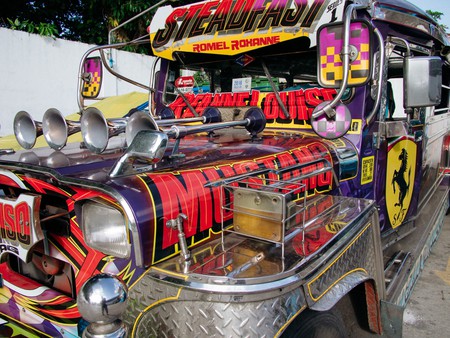 The iconic Filipino jeepney is one of the country’s main modes of public transport and local commuters simply learn through time and experience how the tacit system of traveling via jeepney works. First-timers however are bound to find themselves puzzled at one point or another, attempting to get from origin to destination via these anachronistic vehicles. But don’t fret — Culture Trip’s got you covered. From flagging one down to secret commuter tricks, here’s everything you need to know about riding a jeepney in the Philippines. 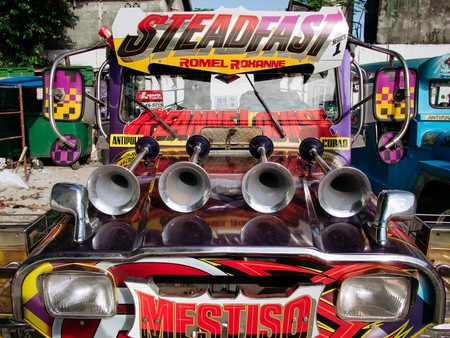 Map out a game plan

The first and most important thing to know for your jeepney adventure is your route. Know your starting point and know where you want to end up (what the areas are called, the names of the stops, roughly how long it takes from one point to the other). Without so much as a set schedule of sorts or an official map of routes available to the public, the best way to learn all this is by asking a more seasoned fellow commuter. Don’t be shy and simply ask around. Filipinos are very warm and friendly, and they’ll be glad to help out if they can. 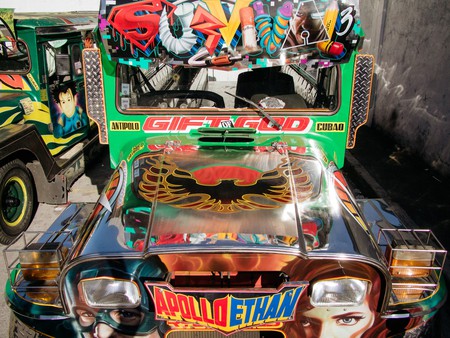 Tell whomever you ask the location you want to go and ask which jeep (or jeeps — you might have to switch jeepneys along the way) to take and where to take it. Ask if there’s a jeepney stop or terminal nearby, or, if there aren’t any, which street to wait on in order to flag one down. Take note of the jeep you’re looking for. Jeepneys run back and forth on their respective routes throughout the day, and these routes are usually indicated along their sides or windshields. Keep in mind which road or area names to watch out for (and where to switch jeepneys if need be). 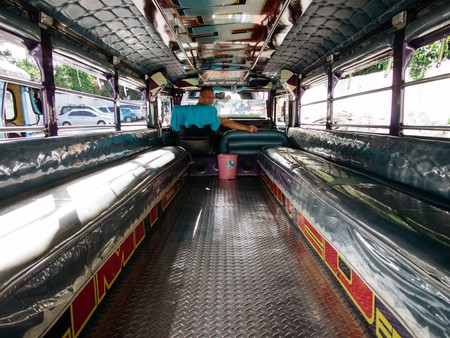 Make sure to get on the right one

Again, it’s very important to know which jeepney to take. It’s also crucial to consider that while some jeepneys might have the same main stops (written on the jeepney’s body), they may not take the same roads from one stop to the other. This becomes important when you’re getting off along the way as opposed to the final stop. These roads are indicated along the vehicle’s body as well, with a “via…” followed by its designated route. 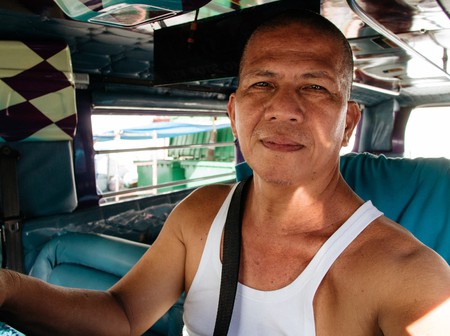 Sometimes, jeepney drivers are assisted by people called “barkers.” These barkers man terminals or busy jeepney stops and loudly call out the vehicle’s routes and destinations, encouraging passengers in. The barker then gives the driver the go-ahead once the jeepney is full, who then customarily gives the barker a small tip for his efforts. Feel free to ask these barkers if a certain jeepney is making your stop or which one to take to your destination.

To maximize a trip, barkers will usually try to jam as many passengers as possible into a jeepney, and the driver will sometimes wait until the vehicle is full before leaving. So expect the likely possibility of being crammed in tight, especially during rush hour. Remember to be considerate of other passengers and sit with your legs together, occupying only the space you need during such times. It’s also common courtesy to help pass payments and change down the aisle to and from the driver and passengers. 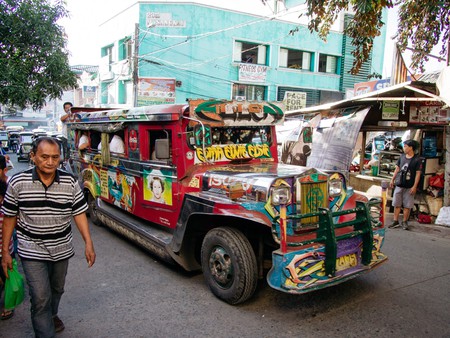 Commuter tip: Passengers will often sit as close to the entrance (the jeepney’s rear) as possible so as not to have to crouch and scurry down the narrow aisle to get on and off and perhaps, more importantly, to avoid the task of frequently having to pass along money. Sitting closest to the driver basically designates you for the job.

As the jeepney is a generously stretched vehicle to be able to accommodate more passengers, payments are made by passing money along until it reaches the driver. Unless the driver is accompanied by someone in charge of the payments in the passenger seat, the driver constantly has to multitask — driving, computing, and keeping track of passengers all by himself. So another commuter tip is to bring coins or small bills at the very least to make the task less difficult for your driver. When possible, it’s always best to pay the exact amount. Prices vary depending on destination and discounts are given to students and the elderly. Jeepneys are also among the cheapest modes of transport in the country. 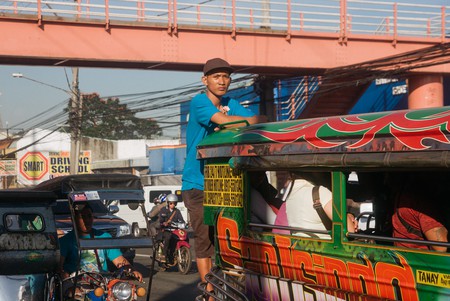 Payments can be made anytime throughout the ride, but passengers usually do it at the start or midway through their trip. There are also a few very important phrases to learn for this part of the journey:

If you’re not familiar with the area and are quite unsure where you’re supposed to get off, you can always ask a fellow passenger to warn you when you’re nearing your stop. A few seconds before reaching the stop, give the driver a heads up by calling out “Para po” (please stop).

Some jeepneys may also have a simple apparatus installed for this. It comes in the form of a long string extending along the roof of the passenger area all the way down to the front of the vehicle, where it is connected to a tiny bulb that lights up when the string is pulled. In this case, a slight tug on the string is enough to signal the driver to stop. Many drivers will pull aside for you, but there are also some that might just stop in the middle of the road so always disembark with caution. 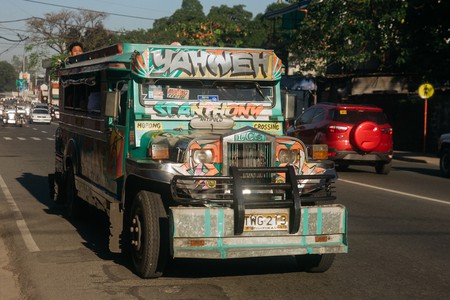 Make sure you have change, especially when commuting early in the morning. There’s a popular Tagalog saying, “Barya lang po sa umaga” (“Please, only pay with change in the morning”). This is a reminder that usually, upon starting the day, vendors and public vehicle drivers don’t have much change to give yet should someone pay with a large bill, so they request that customers and passengers pay either the exact amount or with loose change.

When commuting in bustling Metro Manila, it’s always good to keep a close eye on your belongings and to avoid being too flashy. Leave the fancy jewellery at home and don’t be flaunting expensive gadgets during the commute. What you should keep on hand instead are a handkerchief and a hand fan. The Philippines is a hot and humid country and busy roads especially in the capital can get quite dusty, so these will help a lot in keeping the journey comfortable. 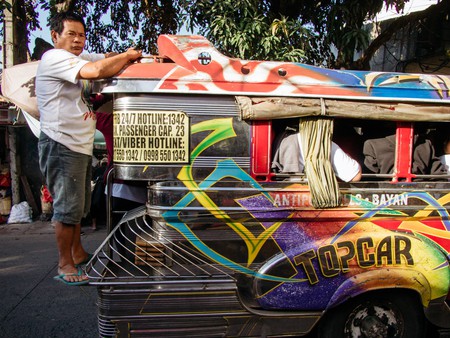 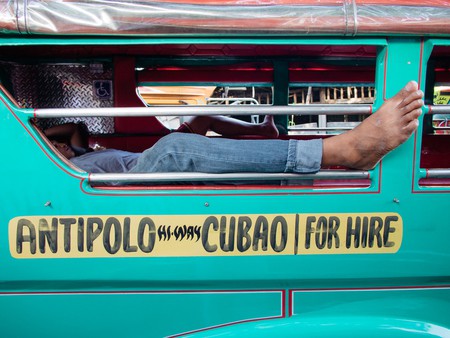