How Manila Became the Selfie Capital of the World 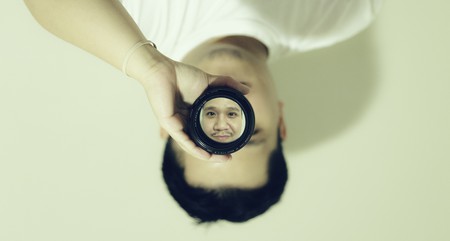 Super-social Filipinos set a new record a few years back, beating other beauty- and celebrity-obsessed cities around the world to claim the title of “Selfie Capital of the World” from TIME Magazine. Anyone who knows the Filipinos knows the win didn’t quite come out of the blue. Here’s the story behind the Philippines’ selfie love.

Before selfies landed on the scene, Filipinos had already proven their eagerness to adopt any new technology that made communicating with each other easier. The country at one point held the title of “Texting Capital of the World,” with more than 400 million text messages sent each day. When social media came to the fore, Filipinos were early adopters – data showed 90% of all Filipinos used one platform or another. Today, more than half of the 98 million Filipinos alive are active on Facebook. 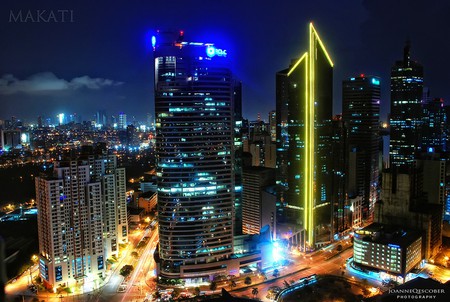 It’s not really a surprise, then, that in 2014 when TIME compiled a database of the cities with the most selfies on Instagram, the magazine counted more selfie-takers per capita (258 per 100,000 people) in the cities of Makati and Pasig than in any of the other 457 cities it surveyed. The closest competitor was Manhattan, which was comparatively worlds away at 202 selfie-takers per 100,000 people.

Since then, the selfie trend in the Philippines has only grown stronger. Manila’s first Selfie Cafe opened in September 2016. The café uses a special printer and food-grade coloring agents to “print” a just-taken selfie on the foam of icy coffee beverages. To further spice up Instagram feeds, Manila recently saw the opening of “Art in Island” – a so-called “selfie museum” that creates unique scenarios in which visitors can pose. Prestigious museums, such as the Vargas Museum, have even held selfie exhibits, such as Sandra Dan’s Iconolatria exhibit of selfies transformed into prayer cards, shown in April 2016. 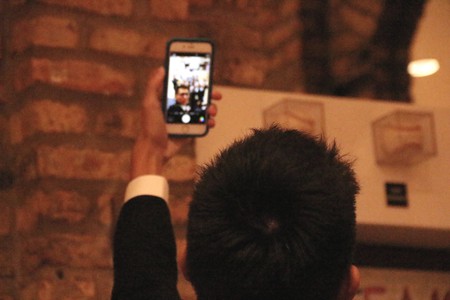 What makes the Filipinos take to social media so easily? The strongest underlying reason to why social ties have greater importance in the Philippines than they do elsewhere has to do with the country’s economic instability. In a country known for political upheaval and internal corruption, the Filipinos have come to rely on each other, rather than their government, for support.

The Filipino support system, which includes extended family and the barkada (a group of friends usually made up of people you’ve met at school or work), takes the place of the government and acts as insurance, a safety net, a money lender, and emergency assistance. The ties that keep these groups closely knit are the glue that holds Filipino society together. It’s no surprise, then, that any tools that strengthen social ties, enable groups to keep tabs on each other, call for help, and interact quickly take special importance in the Filipino context. 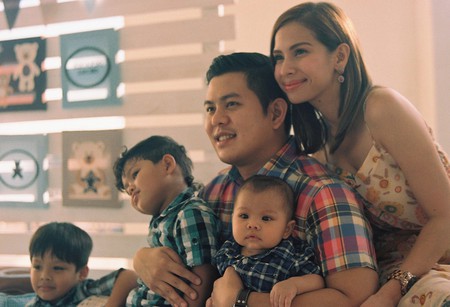 Another reason Filipinos produce so many images is to satisfy familial obligations. Independence is not a virtue cultivated widely in the country, and Filipinos live with their families for much longer than many young people in the West. Families are close-knit, and parents are often deeply involved in their children’s lives. Family photos and those taken to reassure family of their whereabouts and safety are extremely common in everyday Filipino life.

Beyond this, the Filipinos’ naturally exuberant attitude to life means a constant sharing of enthusiasm. Beautiful travel destinations and fun times with friends are classic motivations for selfies – and Filipinos have both of these in abundance. Finally, after 50 years of governance by the United States, Filipinos have assimilated a love of glamour, television, and the “Hollywood mentality” – all traits that play perfectly into the selfie’s appeal. Put the pieces together, and the Philippines has everything it needs to hold onto its selfie crown for a long time to come.