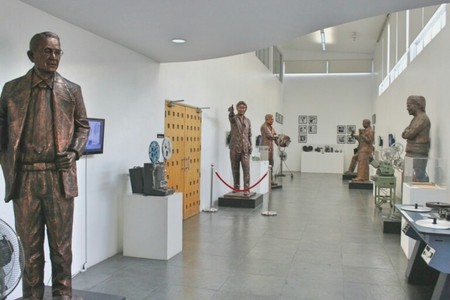 Philippine cinema is a story of glory, demise and rebirth. During the 1950s and early 1960s, it was among the leading film industries in Asia, releasing hundreds of films in a period known as its First Golden Age. The Second Golden Age, in the ’70s and early ’80s, was defined by a new breed of directors. This outstanding film heritage is now being honoured and preserved in Cinematheque Centre Manila.

After a period of struggle, Philippine cinema today is back on its feet, once again making waves on the international scene and offering more diverse films. The recent establishment of the National Film Archive of the Philippines (NFAP) also addressed one of the industry’s long-standing problems – how films of the past have been lost or overlooked. 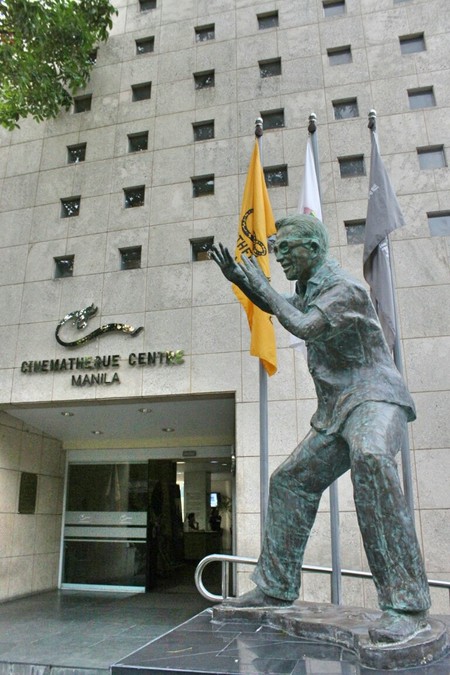 NFAP is an attached body to the Film Development Council of the Philippines, the umbrella organization for the overall development of Philippine cinema. Both are housed in Cinematheque Centre Manila, complete with a film library and a classroom, a museum and a theatre where restored movies are shown.

Special inaugural screenings and tributes to certain directors (such as award-winning Lav Diaz) are also aired at the cinema, as well as forums and talks with filmmakers. One of the most popular of these was a talk by acclaimed director Brillante Mendoza after the screening of his movie Ma’ Rosa, which led to a best actress award for Jaclyn Jose at the International Cannes Film Festival in 2016. 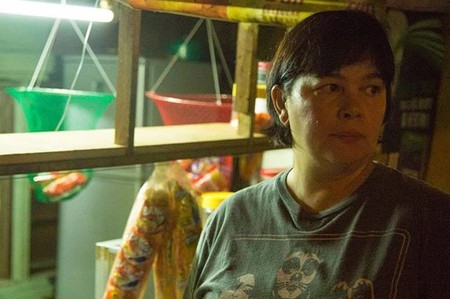 Thematic movie screenings also offer nationally and culturally relevant films, such as the compelling story of female life in Panay Pinay Pelikula, aired during Women’s Month, and faith-based films in Salve Pelikula which were played during Holy Week. The cinematheque also screens regional and foreign films, such as the multi-awarded film about Pampanga poetry: ARI: My Life with a King.

It also screens films from FDCP’s festival programs (such as Pista ng Pelikulang Pilipino/PPP and Cine Lokal). These include Birdshot, the country’s entry to 2018 Oscars Academy Award for the Best Foreign Language Film Category; and the award-winning Patay na si Hesus. PPP and Cine Lokal films are also shown at mainstream theatres nationwide. 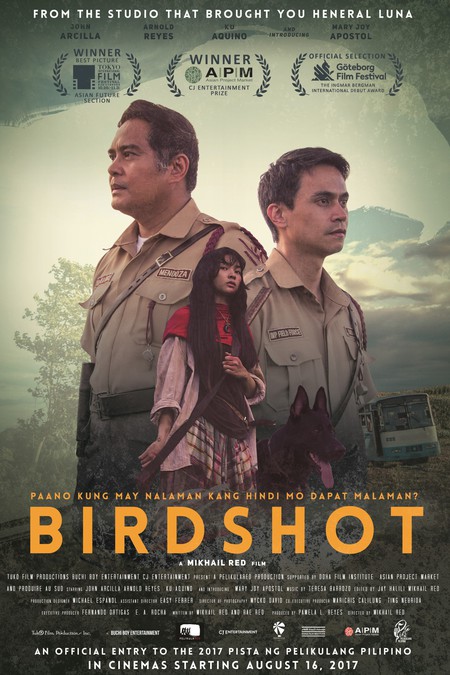 For those wishing to learn more about Filipino film in the past, the cinematheque also has a dedicated Museo ng Pelikulang Pilipino (Museum of Philippine Cinema). It features the statues, memorabilia and personal artefacts of six pioneer and master Filipino filmmakers who have deeply impacted the development of Philippine Cinema – Jose Nepomuceno, Manuel Conde, Gerardo de Leon, Lamberto Avellana, Ishmael Bernal and Lino Brocka.

Their cultural films, coupled with mastery of filmmaking skills, won them acclaim in the international film scene – Conde’s Genghis Khan (1950) and Avellana’s Kandelerong Pilak (1954) were the first Filipino films shown at the Venice Film Festival and Cannes International Film Festival respectively. Visiting the museum provides an excellent introduction to Philippine cinema for newcomers and a refresher of beloved films for those who have seen them before.

The centre also aims to encourage budding talent, with workshops for filmmakers and scriptwriters giving the next generation of cinema greats the chance to shine. Since launching in 2016, CCM has been making efforts to raise awareness and appreciation of the country’s film heritage and culture, ensuring that appreciation for Philippine cinema is kept alive for future generations.