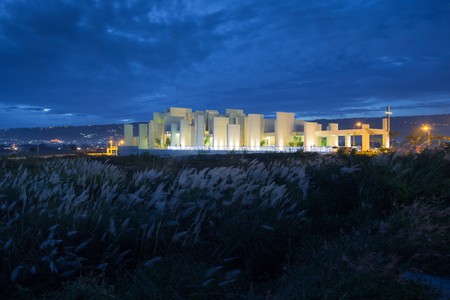 Carlos Arnaiz, founder of the Brooklyn-based design studio CAZA, addresses the puzzling creation that is the 100 Walls Church.

Approaching the 100 Walls Church in Cebu City, Philippines, the viewer sees a series of light concrete walls that reach to different heights, all facing one direction. The enigmatic structure gives little hint of what the interior space might be, inviting the visitor to question the underpinnings of what he or she sees. Once inside, visitors find an open, meandering floor-plan. The building becomes an architectural riddle to be questioned and explored. 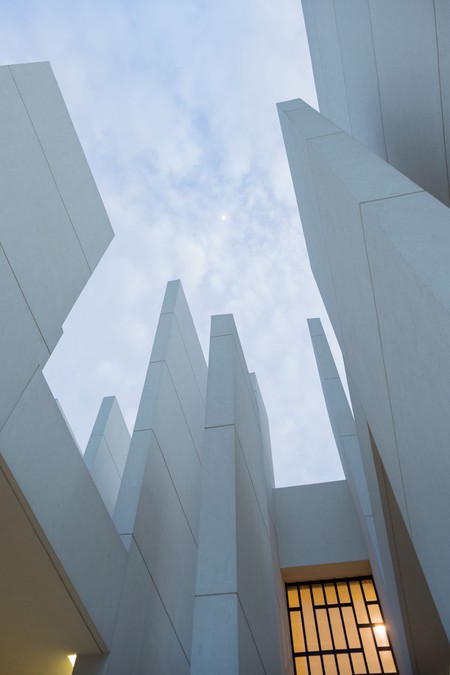 As Arnaiz writes in his book, “a multitude of doors and passages remind us that there are as many paths as there are lives, and that a sacred space today should draw out meaning in its inscrutability.” When Arnaiz began designing the 100 Walls Church in Cebu City, Philippines, he told his team to start by assuming they didn’t know what a church looked like. “I wanted it to be mysterious and somehow unknowable, which is, if you think about it, weird and maybe even subversive, given you’re telling the church ‘we don’t really know who God is.’”

Completed in 2013, the church design reflects this interest in the ethereal, mystical realm that extends far beyond both the young priests that commissioned Arnaiz, and the congregations that now fill the space. Arnaiz’s provocative, epistemological approach, which integrates ideas of wandering and uncertainty, extends throughout all his projects. 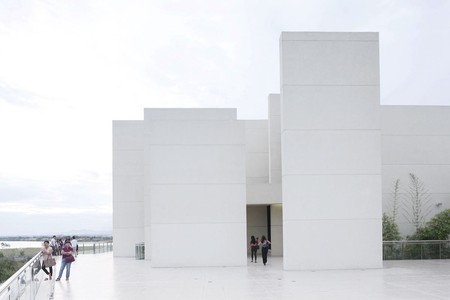 Before he became an architect and long before he established his own firm, CAZA, in 2011, Arnaiz studied philosophy and literature. Influenced by phenomenology (the study of experience and consciousness), as well as questions of identity and politics, Arnaiz says, “one of the lessons I learned in philosophy is, you should always ask questions of anything.”

Philosophy, he points out, isn’t that far from religion—another entry point, for him, into thinking about how to design a church. On the literary side, writers who write in languages not native to them—he cites Indian-born novelist Salman Rushdie—also impacted him and his ideas about working as an “outsider.”

Now, Arnaiz and his team are designing two institutions in Manila set to open in 2018, a cultural center for historic artifacts, as well as the city’s first contemporary art museum. The former project gives CAZA the opportunity to build a story around specific objects, while the latter requires a flexible structure to host a dynamic, evolving program. Taken together, the two centers perfectly encompass Arnaiz’s philosophical interests—one space to investigate what led us to where we are today, another to explore where we’re headed next. 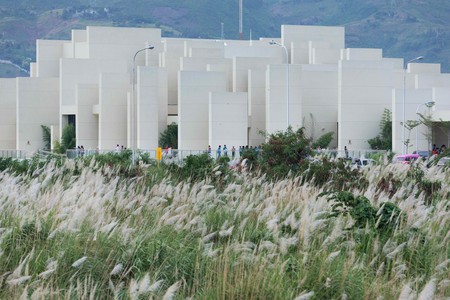