Best Traditional Souvenirs to Buy in the Philippines 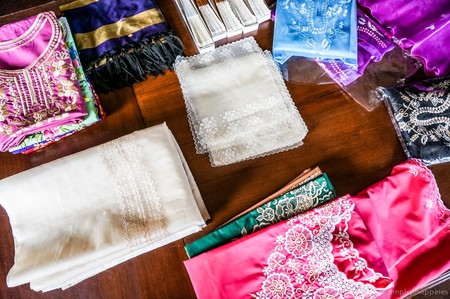 People in the Philippines have a word for goodies brought back from travels for friends and loved ones back home: pasalubong. Are you unsure about which gifts best represent this diverse archipelago? Here’s a list of traditional souvenirs that will bring a bit of Filipino cheer to a special someone. 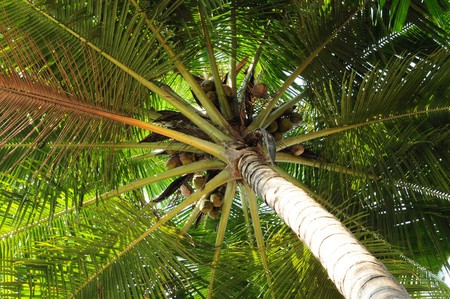 This one-of-a-kind coconut spirit is made mostly in the province of Quezon. The process of making lambanog dates back to pre-colonial days. Very simply, sap from coconut trees is fermented into ‘tuba’ and then distilled into lambanog, which normally has an alcohol content of between 30%-50%. Looking for the good stuff? A few years ago, the Monde Selection International Institute gave a Gold Award to Lakan, a premium brand of Philippine lambanog.

If you’ve travelled anywhere in Luzon’s Cordillera mountain range – Banaue, Hapau or Batad – you may have seen a lingling-o amulet worn by the locals. The Ifugao, Bontoc and Kalinga tribes still wear the lingling-o, usually as a pendant or an earring. The material the lingling-o is made of says something about the social status of its wearer, and it’s also believed to have special fertility-boosting powers. A lingling-o in silver, jade or stone is a wearable piece of Philippine history and a symbol of pride for the wearer. 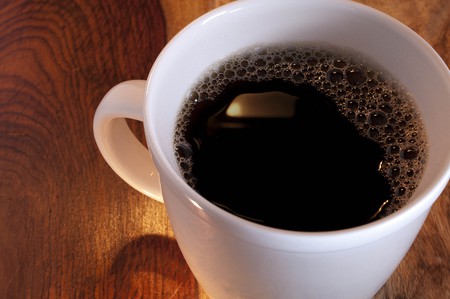 Although traditionally barako coffee was made from Liberica beans brought over to Batangas from Brazil in the 1800s, today’s barako coffee is made from Excelsa beans and is not nearly as powerful as its name suggests (barako means strong). If you enjoy its full-bodied flavor, you’ll find a fantastic selection of barako to choose from at Manila Collectible Co.

Noli Me Tangere is the first novel by José Rizal, one of the national heroes of the Philippines. The novel is considered a masterpiece and gives unparalleled insight into life in the Philippines under Spain. The novel follows Cristosomo, a well-educated Filipino who returns from Europe to claim his beloved and do good in his hometown. Rizal’s sharply drawn characters and sly humour are present on every page. In spite of the somewhat tragic ending, the novel makes for fantastic reading for anyone interested in colonialism, old Manila, and the Filipino mentality. 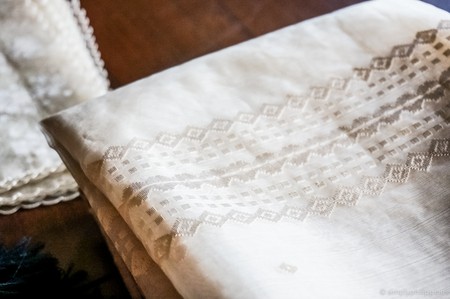 Piña is a near-translucent, lustrous fabric made from pineapple fibres. The cloth is considered precious in the Philippines and is hand loomed by just a few weaving families. Lightweight and stiff, piña cloth is often used to make the Barong Tagalog, the Filipino formal dress, or embroidered into a garment called a piña calado. Smaller swatches are used for table linens, bags and home decor.

The Philippines is rightfully proud of its mangoes. Grown on the interior islands such as Cebu and Guimaras, they’re uncommonly sweet and silky, with almost no fibrous texture at all. The best way to bring a taste of these juicy fruits to friends back home is with dried mango. Dried in the tropical sun, the mango slices hold the full intensity of their flavour, and make a delicious, summery snack.