ASIA
/
PHILIPPINES
/
Things to Do

Best Spots for Surfing in the Philippines 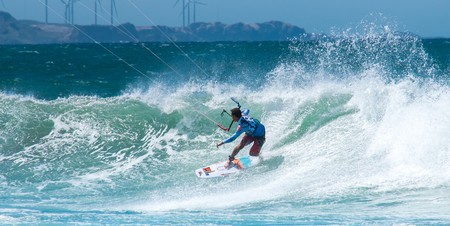 The Philippines is slowly emerging as new, exciting surfing destination, thanks to its beautiful islands and uncrowded coastline. There are many almost-unknown breaks dotting the archipelago, and a few surf hotspots that receive most of the attention. Here’s our round-up of the hottest surf spots in the Philippines.

La Union is one of the Philippines’ most enjoyable, easy-going destinations for surfing. Just 5 hours’ drive from the capital, La Union welcomes both beginners (from October to March) and advanced surfers (in December and January). The beachfront in San Juan is dotted with cool shops, hostels, restaurants and bars. There are three breaks on this beach alone, although surfers should also check out Carille and Bacnotan, a short ride from San Juan Beach. La Union has some of the most affordable surf schools in the country, so many beginners take to the waves for the first time here. 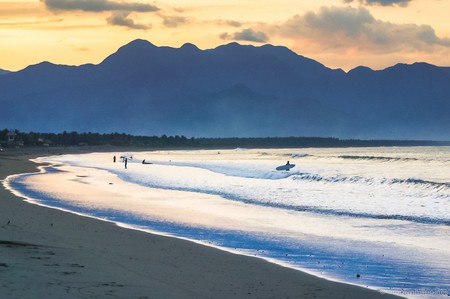 Often called the ‘birthplace of surfing in the Philippines’, surf first kicked off in Baler after the crew of the movie Apocalypse Now left the boards used in the filming. The locals figured out how to use them, and the rest is history. Baler is a small town six hours from Manila on winding mountain roads, but its soothing atmosphere and majestic mountains are well worth the trip.

Baler’s sandy breaks are perfect for surf newbies year-round. The largest waves are at Cemento Reef, and show up from October to March.

The breaks on the eastern side of Samar are still largely unexplored, but that’s good news for surfers looking to escape the crowds. The surf comes mostly from reef breaks, which makes Samar better suited for experienced surfers. Parola and Talisay are two reef breaks that provide big swells that will excite and challenge advanced surfers. Closer to town, Boulevard is a beach break that’s a favorite with the locals in the mornings and evenings. October to March is the best time to surf in Samar. 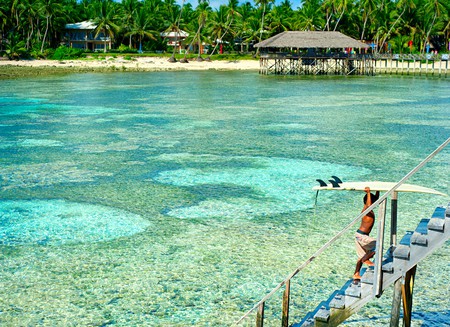 If mystical Baler claims a spot in the hearts of many Filipino surfers, Siargao is its fun-loving, party-going cousin. Siargao is a gorgeous island full of empty beaches, sparkling lagoons and lush mangroves. It also is the home of Cloud 9, the Philippines’ most famous wave, a barreling right-hand reef break that’s ranked one of the top 10 best surf spots in the world by CNNGo. Away from General Luna, Siargao’s surf central, other quality breaks are scattered on the eastern side of the island and around small islands a short boat ride away.

Note that Siargao has almost no sand breaks and its waves are best tackled by intermediate to advanced surfers.

Another one of the country’s surfing spot bigwigs is Pagudpud in Ilocos Norte. Although with that said, Pagudpud is perhaps the least crowded among the surfing destinations mentioned so far. The waves here are also very powerful, but is nevertheless the best surfing spot to learn how to surf. Some resorts nearby offer surfing lessons packages as well, and the teachers would be none other than the experienced locals themselves! While you’re here, try going to Blue Lagoon, the surfing paradise in Pagudpud. 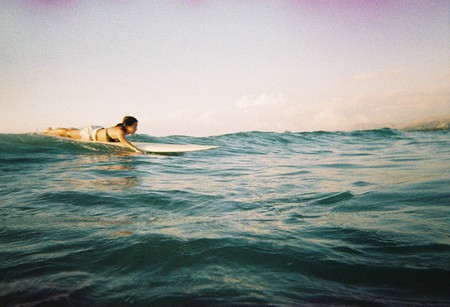 No list of surfing spots in the Philippines is complete without including Zambales. An easy getaway, Zambales is only a three-hour drive from Manila, making it popular with surfers from Manila. There are three main surfing spots in Zambales: San Antonio, San Narciso, and San Felipe. San Antonio is the busiest of the three. San Narciso is a little more remote but has strong currents to watch out for. San Felipe offers fun waves at an out-of-the-way location. The swell in Zambales never gets too large, making it ideal for intermediate and beginners surfers to sharpen their skills. 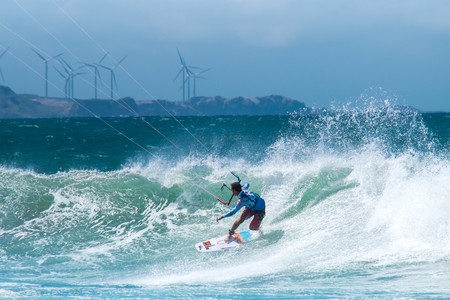 Even though it’s 12 hours from Manila, Gubat’s secret is slowly getting out. The beautiful Buenavista Beach is the perfect spot for a laid-back surf holiday. Except for a few cottages, this long white-sand stretch is totally undeveloped. The break is called ‘Breeding’ because the area used to be an agricultural breeding site. Most afternoons see locals enjoying the waves. There are two surf camps to choose from at the moment, but it won’t be long before more surfers show up in Sorsogon.