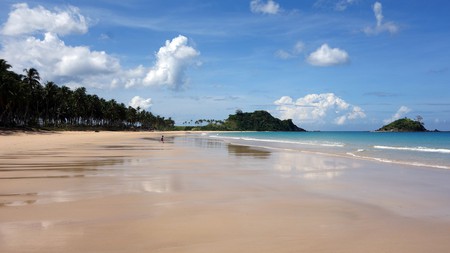 Northern Palawan is recognized by many as the province’s crowning glory. There lie stunning Coron and the equally breathtaking El Nido and Bacuit Archipelago. Composed of 45 islands, the Bacuit archipelago is characterized by towering limestone formations, azure waters, and immaculate beaches — a true feast for the eyes and arguably the epitome of paradise on earth.

The town of El Nido serves as the gateway from mainland Palawan to the Bacuit archipelago. 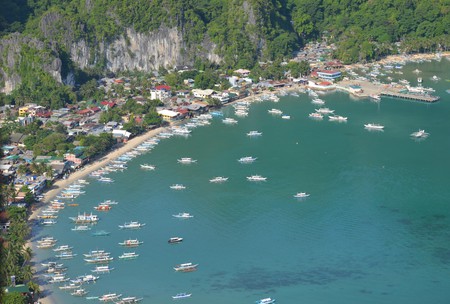 From here, boats can be chartered to explore the gorgeous islands that lay beyond. 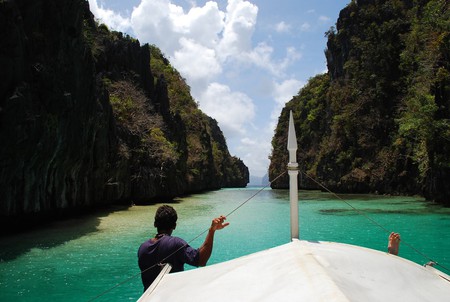 Man on boat looking out to sea | © MrGaryLarson / Flickr

Boat rides from one island to the next are picture-perfect with the karst landscapes surrounding you. 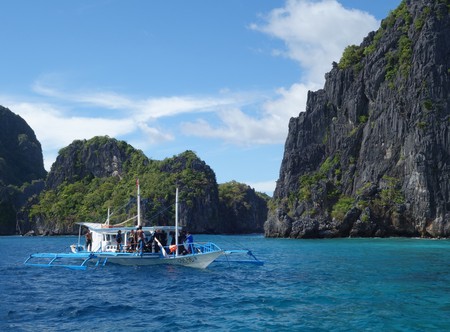 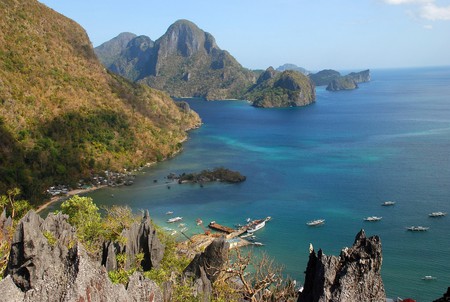 The crystalline waters are warm and tempting… 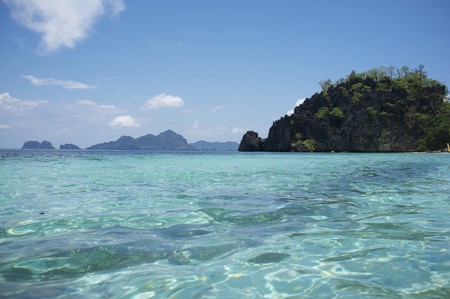 It’s almost impossible not to stop and revel a little 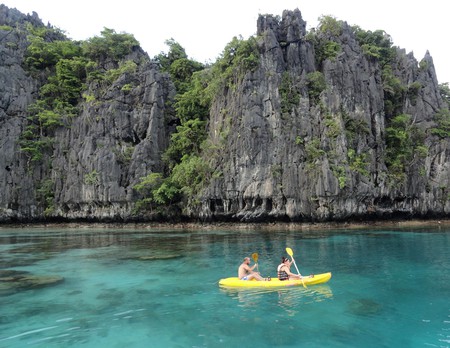 Among traveller favorites are the archipelago’s enchanting big and small lagoons, which are best explored aboard a kayak. 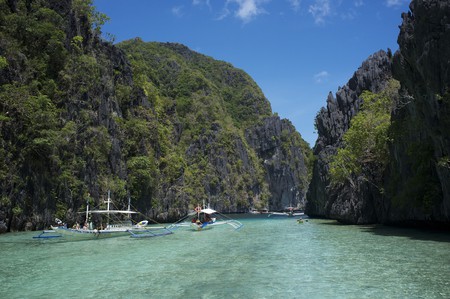 But you only realize the immensity of the archipelago’s raw beauty once you begin docking on its dazzling white-sand beaches. 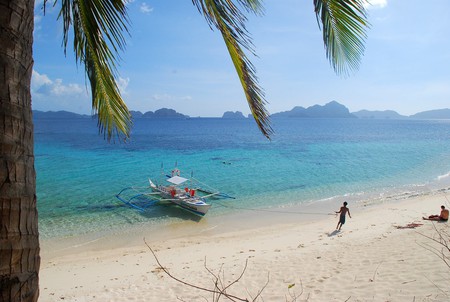 Boat docking on an island in Bacuit | © MrGaryLarson / Flickr 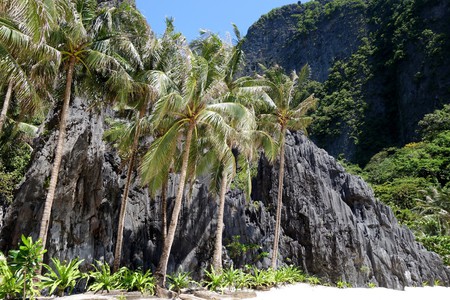 Coconut trees on an island in Bacuit | © Tyler Nienhouse / Flickr

Many will look like they’ve come straight out of a castaway movie! 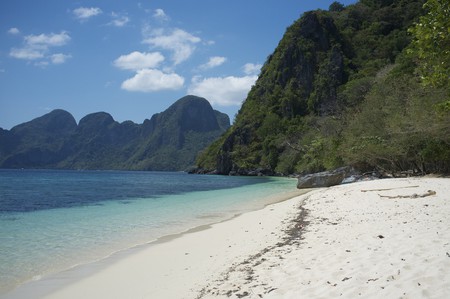 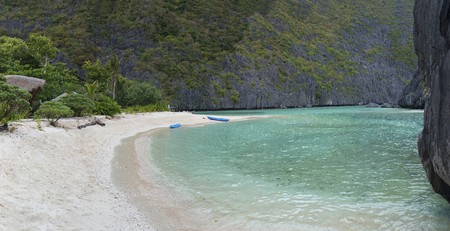 And they’ll make it very difficult to leave… 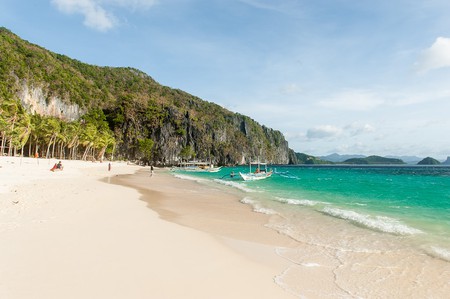 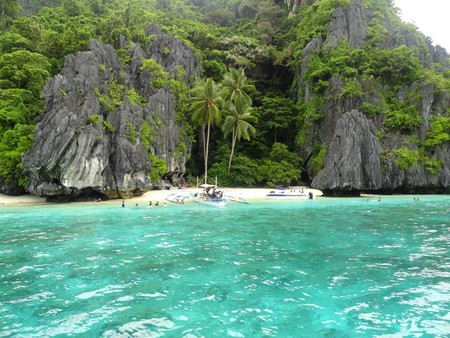 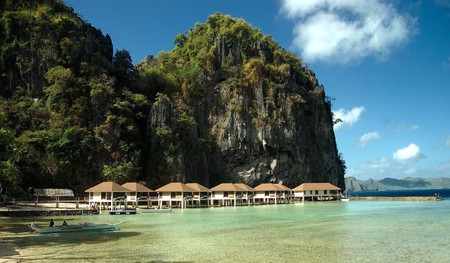 So you can stay for as long as your heart desires (and your wallet permits). 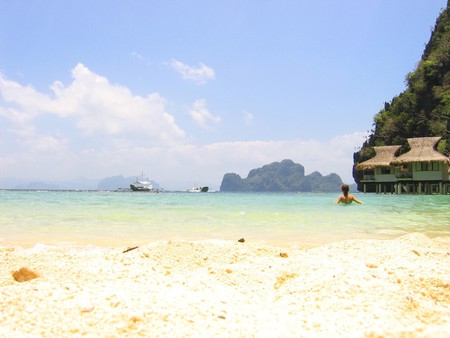