11 Things You Should Never Say To a Filipino 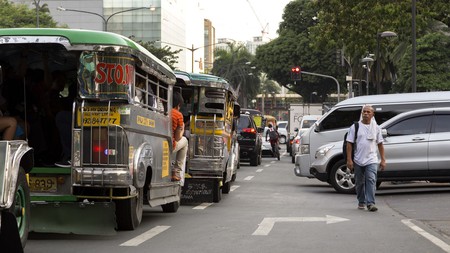 It has been imbibed in the Filipino culture to treat guests warmly, whether it’s a fellow local or a foreign traveler. While Filipinos are admired for their warmth and hospitality, first-time travelers in the country should know their limits, as there are things better left unsaid. Here are things you should not say to any Filipino — else, you’ll offend them.

Filipinos are usually a timid bunch, and it’s unusual for them to be in confrontational situations. In Philippine psychology, there is an approach called pakikiramdam, which is a way of incorporating someone’s feelings or state of being into your thoughts before performing an action. Try to use this approach before you make a negative remark, and imagine what the other person may feel if you say it. If you think what you’re about to say is too frank, keep it to yourself or rephrase it. This way, you won’t come off as too strong or cocky. 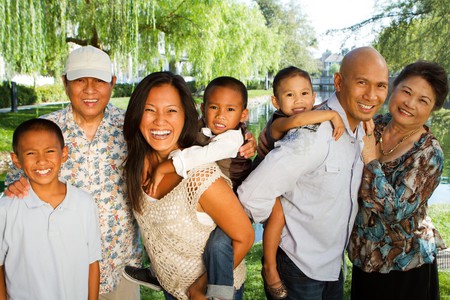 In a typical household, you’ll notice that Filipinos also live with their extended family members. That’s because Filipinos have strong family ties, so you wouldn’t want to say anything negative about them. Or else, you’d see them fuming. While it’s a common practice among Filipinos to invite guests over for a meal, don’t criticize their mom’s cooking or make unnecessary comments about the food they’ve prepared and cooked for you. 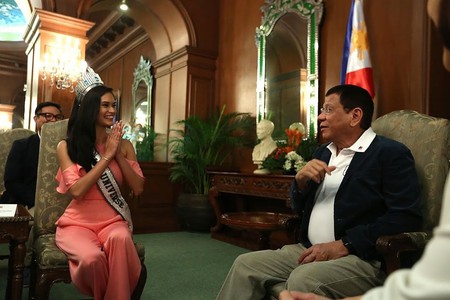 Not a fan of the popular Filipino boxer-turned-senator whom they call “The People’s Champ,” Manny Pacquiao? Or, don’t like beauty pageants as much as they do? Instead of voicing your opinions about a fellow Filipino, just ask them why they love this particular hero or celebrity. They often look up to these people, who represent “Filipino pride.” You don’t want to start a debate that you won’t win. When it comes to Filipinos who have gained international fame, locals never shy away from exclaiming how proud they are of them. 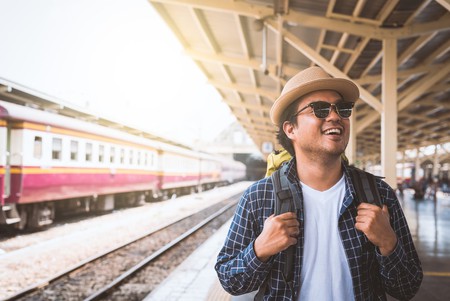 Most Filipinos are onion-skinned. Say a remark that might be interpreted as an insult or an opinion they don’t approve of, and you’ll get a bunch of bitter comments and insults online. As the most active social media users in the world, you don’t want to mess with Filipinos, as racial slurs directed towards them can definitely pose a serious problem. In one instance, a Thai national was deported after calling Filipinos pignoys, or “stupid creatures.” Even if it’s a joke, think twice before saying something that may hurt the nations’ pride.

Don’t ask why they speak English so well 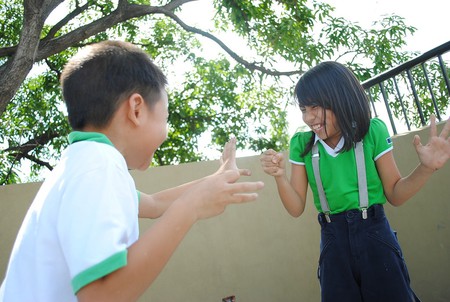 Most Filipinos speak well in English and that’s because it’s their second language. Amidst the different languages in the three major island groups of the country, English is widely spoken because it’s taught at an an early age and has become the medium of instruction in most schools and universities. More than 90% of Filipinos can speak and understand English. Even locals from far-flung areas are able to communicate with foreigners in English. So, don’t ask why Filipinos have fairly-neutral American accents.

Don’t ask if they eat their pets

First of all, it’s a misconception that dog and cat meat is readily available in the country and can be bought in the same way that locals buy pig and cow meat in the market. In fact, it’s illegal to turn dogs or cats into viands that go well with a bottle of beer. If you’ve heard news about an alarming number of slaughtered dogs or cats, it’s because this practice is connected to underground activities. Filipinos don’t eat their pets — no need to ask them. 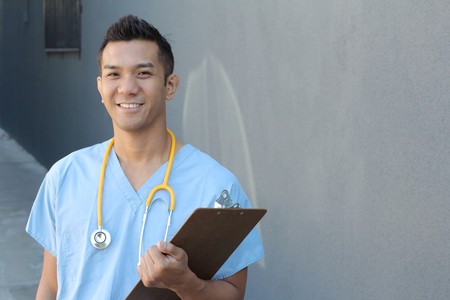 Another thing Filipinos don’t want to hear are hasty generalizations and stereotypes. While some Filipinos work abroad as domestic helpers, don’t refer to the general population as maids or servants. Also, don’t assume that if they’re working abroad, their profession is related to caregiving or nursing. 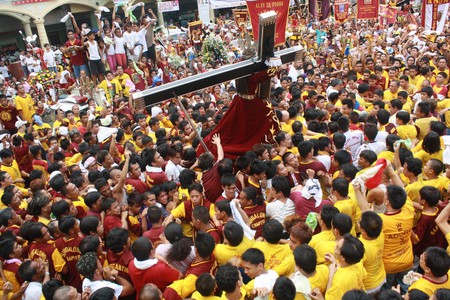 You’re in the Philippines, and locals will find it annoying if you say something like, “In this other country, it’s so much better because…” Filipinos don’t like to be compared to other nationalities. If you’re in this country, you need to conform to their rules and adjust to how things are done. Religion is also a sensitive topic. Avoid getting into an argument or discussion about religion. While Filipinos are mostly Catholics, don’t expect that each person has the same beliefs or practices.

Don’t ask something too personal

It’s a well-known observation that Filipinos are accommodating to guests, even if it’s the first time they’ve met. However, locals are sensitive when they’re asked questions that they think are too personal. Most don’t want to be open about their personal lives, especially if the question relates to a troubling family situation or something that happened in their past. For instance, don’t ask about their gender preferences and beliefs, unless you have already developed a certain level of camaraderie. 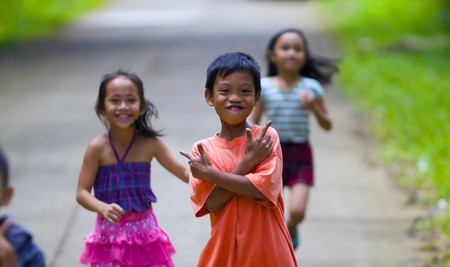 Filipinos often get asked whether they’re part of the Asian race, since most foreigners assume that Asians are fair-skinned and have a certain eye shape. While China, Japan, Thailand, and other neighboring Asian countries have locals with these qualities, Filipinos are multiracial — a mix of Asian and European/Spanish groups. That’s because the Philippines has been under Spanish rule for 300 years and long before that, there were already immigrants from neighboring countries. So, don’t ask if Filipinos are Asians because no doubt, they are.

Don’t criticize their culture and heritage 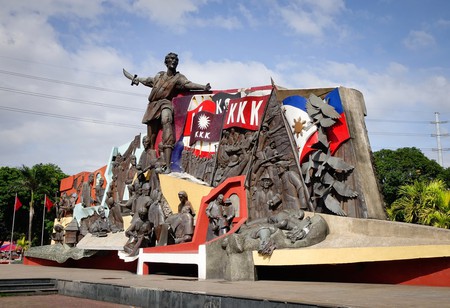 If you like their hospitality and warm greetings, reward their genuine kindness by not speaking negatively about their heritage or culture. It would hurt them to hear remarks such as, “I don’t like the Philippines” or “What I hate about the Philippines is…” Filipinos are generally proud of what they can offer other nations and feel ecstatic upon hearing that foreign visitors enjoyed their stay in the country. They’d like to make your stay a truly memorable one and hope that you get the most out of your travel experience in the Philippines.