Why Pakistan’s Lollywood Is Better Than India’s Bollywood 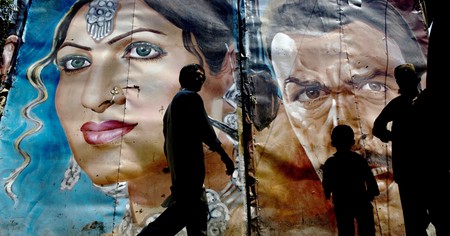 The fierce rivalry between neighbours India and Pakistan, in politics and on the cricket pitch, is internationally acknowledged. And yet, for decades, Bollywood has stolen the limelight, monopolising the world’s attention; Lollywood, however, has other ideas – and they’re worth listening to.

Bollywood has become a catch-all term to cover all Indian cinema; however, many independent filmmakers in the country detest being associated with the industry. India produces more films each year than Hollywood, but there is rarely any exposure to films made outside of the studio system. In particular, the formula of overly sentimental romance stories that drag on for hours on end, punctuated by undoubtedly popular song-and-dance numbers, hamper any concept of originality. 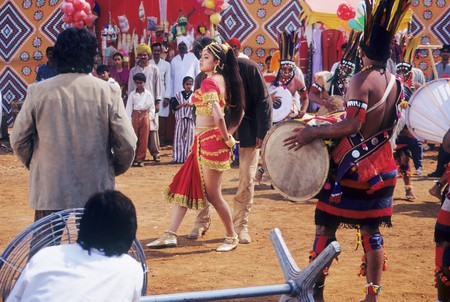 The silent era of Indian cinema in the 1930s was quickly followed by the so-called Golden Age of Bollywood; Indian films, by way of example, were regularly in competition at Cannes. The social realism of Neecha Nagar (1946) actually won it the Grand Prix (a precursor of the Palme d’Or) at the first incarnation of the celebrated film festival in the south of France – albeit along with 10 of the other 18 films entered.

Guru Dutt (overlooked in his own lifetime) and Satyajit Ray are two pioneers of the early era who rose to international acclaim. What followed, however, was a more populist brand of filmmaking that has seen Bollywood grow rapidly but at the expense of quality. Films from major Indian studios are rarely taken seriously at home, let alone internationally.

Although some Bollywood stars have managed to break out globally, they have had to head to America to gain true recognition. 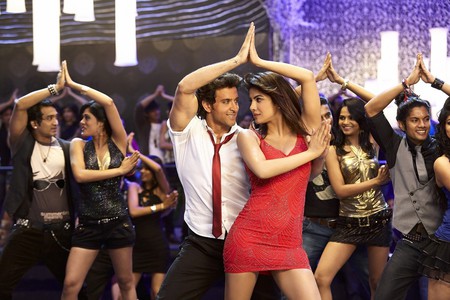 Historically based in Lahore and on the rise, Lollywood is the term for the far smaller Urdu-language film industry; the number of films produced in Pakistan each year is dwarfed by the output of its neighbour.

Although there was a successful silent era, similar to that of India, Pakistan’s post-independence output was almost non-existent at first due to a lack of funds. A small number of hits in the 1950s and ’60s kept the industry afloat. Armaan (1966) is often cited in Pakistan as one of the most popular films ever made.

The decline of Pakistani cinema was far more dramatic than that of Bollywood. There wasn’t only a lack of quality but a general lack of films. The more conservative political landscape meant it was almost impossible to make and release films locally. Video piracy also played a part in the rapid disintegration of Lollywood, with cinema attendances at record lows in the ’80s and early ’90s. At one point, only two films were produced per year in Lahore.

The resurgence of Pakistani cinema, and the reason it now rivals Bollywood in terms of quality, is due to two main factors. Firstly, a much-needed move from Lahore to Karachi, which saw more money as well as creative freedom come into play, and, even more significantly, the huge impact of superior Pakistani TV dramas, which were the first productions to outshine their Indian counterparts.

TV serials in Pakistan are more tightly scripted than the never-ending sagas on Indian TV, and the same is true of the country’s big-screen productions. There is also a focus on social realism, which harks back to the golden ages of Bollywood and Lollywood, and the performances are generally considered to be of a higher standard. 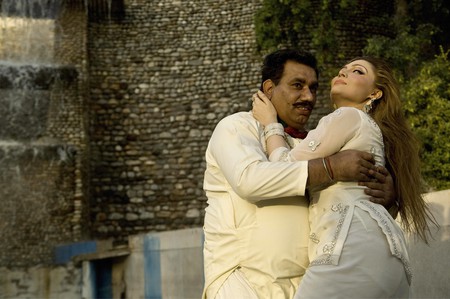 Bollywood is in a rut. The success of its films is also its single biggest drawback. Fans of the traditional cliché-ridden plots are vocal objectors to anything that strays from the norm. As a result, there is very little risk, and censorship laws only add to the stale nature of the industry.

Lollywood, on the other hand, feels like it is starting afresh. True, there are still censorship issues to contend with; however, given how audience expectations don’t extend much beyond the far-out ideas of great scripts and believable performances, Pakistani films are following TV serials and opting for realism. For the most part, religion takes a back seat, and women’s issues are at the forefront of a number of films and TV shows.

One industry feels more progressive than the other, and, because of this, it’s time we all start paying Lollywood the attention it deserves.