Top 10 Reasons Why Everyone Should Visit Karachi 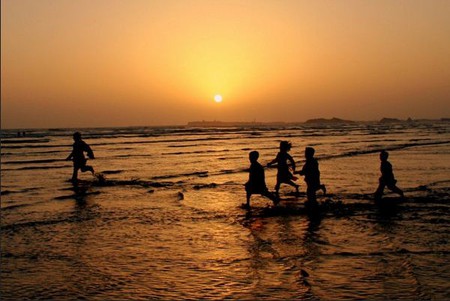 Karachi — the largest city in Pakistan and the fifth largest in the world — isn’t just about oppressive humidity and routine power outages. It’s also a city of beaches, ungodly amounts of biryani, chai addicts, and the never-ending wedding season. Why not find out why a visit to Karachi is a must for everyone, at least once.

Karachi’s buildings are a fabulous mix of old and new. Tourists have the fascinating opportunity to explore Mohatta Palace — the magnificent building constructed in order to save a loving wife from dying before her time. The walls of the palace echo the sounds of love, life and loss. Not to mention the Frere Hall — a free building that dates back to the same period, but which now acts as a museum and photography spot, holding fort to numerous art exhibitions all year round. Sind Club is another prestigious establishment, which was once the epicenter of British colonial society and is currently a private members’ club. Saddar is the oldest part of the city, lined with houses, churches and bazaars that date back to the 18th century. 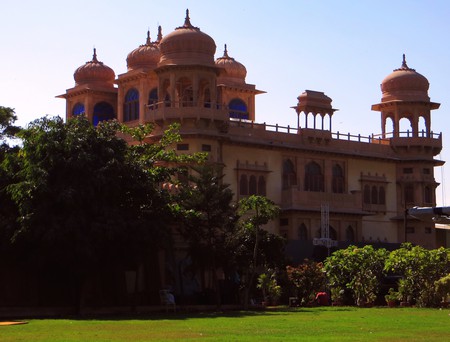 When it comes to Desi food, the choices are endless. Karachi Burns Road, one of the oldest streets in the city, is a sacred trek for serious foodies. Burns is renowned for its traditional Nihari — a hot, spicy and delicious dish, full of rich flavours, usually accompanied with piping hot Naan and jugs of cold water for the faint-hearted! The street also specializes in delicious Biryani – a widely known rice dish with tender pieces of meat mixed together in a wide array of masalas. 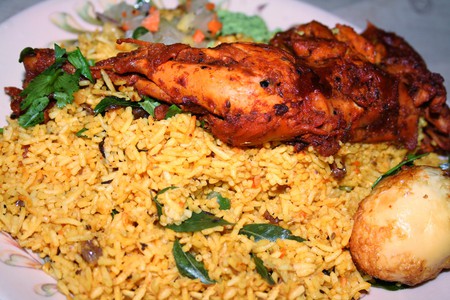 Let’s be honest — Karachiites love weddings. With what feels like a million functions for one couple tying the knot, it’s hard to miss the shaadi extravaganza during your visit to Karachi. Usually, the week-long fest involves henna-covered brides, food comas, sleep deprivation and dancing away into oblivion — sometimes even after the wedding is over. 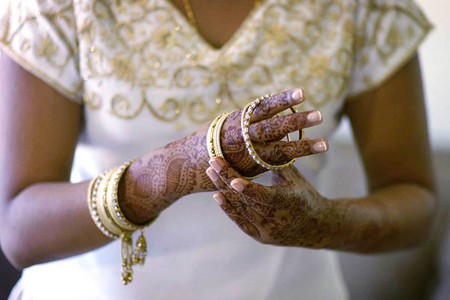 Theatre has played an incredibly relevant role in Pakistan’s ever-growing media industry and, with emerging talent all across the nation, there are plenty of plays being held in various locations around Karachi. The Arts Council is the city’s leading cultural establishment, where you’ll find a plethora of thought-provoking dramas based on politics, culture, religion or just pure entertainment. Attending at least one is a definite must.

‘I’m going to the bazaar’ is probably the most common phrase heard in Pakistan’s most cosmopolitan city. Karachiites are passionate shoppers and several bazaars boast an incredible variety of products catering to everyone’s needs without breaking the bank. From getting your eyebrows done to bargaining over green chilies, the ever-crowded markets have everything readily available for the average buyer. 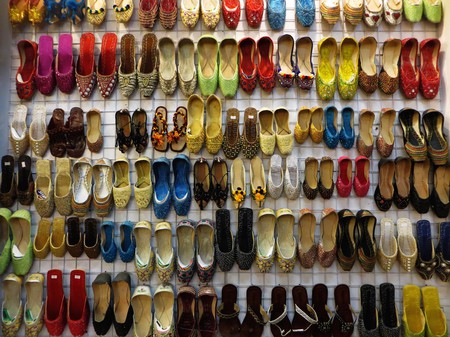 This sport isn’t just ‘a game’ for Pakistanis; it’s a frenzy that grips the entire nation and unites it. The cricket season is perpetually ongoing and one way to enjoy it is to head over to a free screening where locals paint their faces in green and white, dress up in national colours, and chant ‘Pakistan Zindabad’ till their lungs give up. Doesn’t matter if you’re a fan of cricket or not – the festive atmosphere will be captivating enough, engaging you in the spirit of it all.

The most important aspect of a lazy Sunday for every Karachiite is a heart-attack inducing Halwapuri breakfast – a dish consisting of spicy chickpeas, rich potatoes in gravy sauce, a semolina sweet dish and crispy fried bread. Top on the to-do list for all tourists and locals alike — any visit to Karachi is incomplete without savoring the taste of this delicacy. 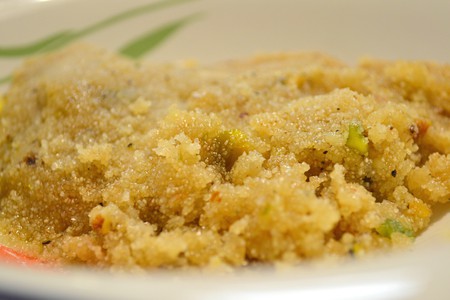 Karachi’s weather is forever pleasant, and there are plenty of places to enjoy it, thanks to the beaches spread all over the city. But one thing that sets this city by the sea apart is the Bhuttas (corn on the cob) being sold on various carts along the coastline. The corn is usually smothered with lemon juice and a dash of Chaat Masala, ensuring you’re ready for a long stroll on the beach. 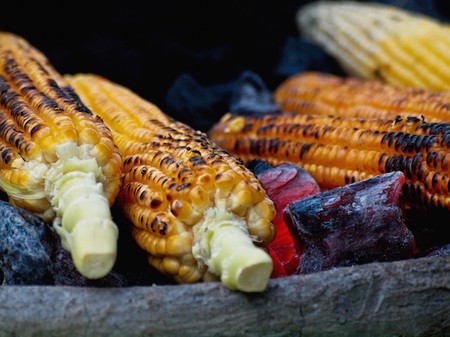 Tourists planning their visit to Karachi from November to March not only get lucky with the weather, but also enjoy various happenings around the city. Karachi Eat Festival is one such event that takes place at the end of January each year. The idea is to create a food paradise for residents where top chefs and street vendors sell their best meals at a nominal price, leaving people to gobble, socialize and bump into long-lost relatives.

If you’re a die-hard fan of arts, crafts and all things handmade, head over to the Crafters Expo held in Karachi every December, where a bunch of artistic individuals get together to showcase their astonishing talent. Not only is it the biggest crafts event in Pakistan, it’s also overwhelmingly beautiful, with a seemingly endless variety of items that get sold in a flash.