The World's Most Polluted Countries Are a Major Health Hazard 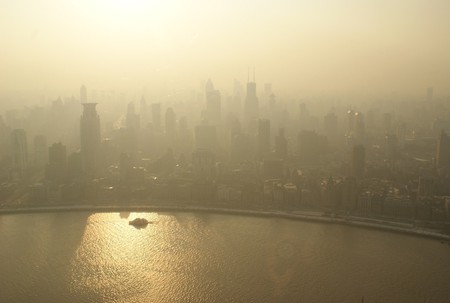 Diseases caused by air pollutants are the world’s 5th leading cause of death, claiming more than four million lives in 2015. You can workout regularly and eat plenty of veggies, but it’s difficult to avoid the damage caused by air pollution if you happen to reside in one of the most carbon-dense locations on the planet.

The World Health Organization (WHO) records the air quality at 1,622 urban areas in 92 countries, and the data they have collected indicates which countries are the most polluted.

Their main focus was particulate matter—the visible and invisible particles, like smoke and soot, that cause health complications when inhaled. These countries had the worst recorded levels of particulate matter density:

While China is always making headlines for its abysmal air quality of its cities, it isn’t in the top 10 of worst offending countries.

At the other end of the scale, those leading the way in terms of clean, fresh air are: Australia, Brunei, New Zealand, Estonia and Finland.

To protect yourself from unclean air—whether you’re living in or visiting a polluted place—avoid exercising outdoors during hours when traffic congestion peaks, keep windows shut, invest in a high-efficiency air purifier and some pot plants to reduce particulate matter in the home.