The Best Places to Visit in Pakistan 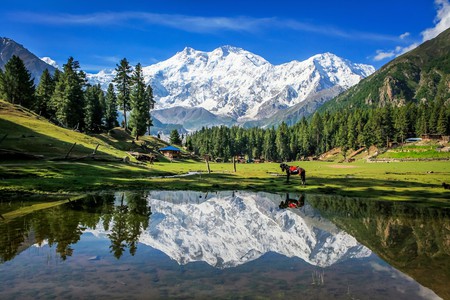 Home to a multitude of landscapes and terrains, Pakistan has mountains and rivers for the adventurous, archaeological sites for the curious, and untouched beaches for those looking to escape the crowds. In a country with so many options to choose from, here are some of the best places to visit.

Travel to the north for some of the best scenic views and adventure activities the country has to offer. Start your trip in Gilgit-Baltistan (GB), a popular choice for those seeking diverse experiences while sticking to just one region. GB, the northernmost administrative territory of Pakistan, is home to a number of mountain peaks over 20,000 feet, including the renowned K-2 and Nanga Parbat. Shandur, the world’s highest polo ground, is also located here, as is the turquoise-hued Attabad Lake in Hunza Valley that was created after a landslide in 2010. The treeless Deosai National Park, located largely in the Skardu District, is a 4,114-metre high wonderland rich in flora and fauna that can only be accessed in the summer. Skiing enthusiasts can visit the Naltar Ski Resort, and eager campers can trek up to the picturesque Fairy Meadows. 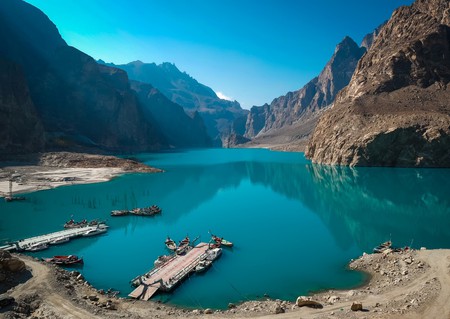 The city of Multan is an interesting mix of memories of ancient warfare, trade, dynastic rule and Sufism. The seventh most populous city of Pakistan has changed numerous hands since 3300 BCE, reportedly starting with Hindu occupation, then witnessing Greek invasion and finally hosting a long era of Muslim rule heavily influenced by Sufism in the 11th and 12th centuries. Multan is now an important part of south Punjab and devotees from all over the country and abroad visit the innumerable shrines, tombs and mosques all year round. Such is the reverence for the deceased Sufi mystics remembered or buried here that it is known as the ‘City of Saints’. 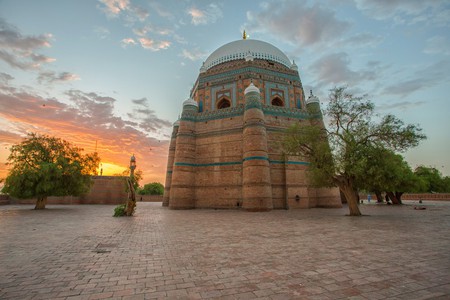 Interest in the Tharparkar District in Sindh as a tourist spot is a relatively recent development. The gradual increase in the number of tourists each year is an encouraging sign for the region which consists of a jumble of towns and villages ranging from slightly developed to completely rural settlements. Most visitors flock to the district during or after the monsoon rains to experience the short period in which the desert is transformed into an oasis. This brief season is also a source of joy for the residents because the soil of this particular desert is extremely fertile and supports rainfall agriculture. 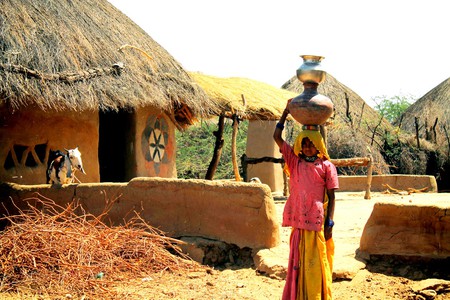 Pakistan is an ethnically diverse country, and the Kalasha form what is perhaps its most distinct indigenous group. The Kalash Valleys – Bumburet, Rumbur and Birir – are a part of Chitral, the largest district in the Khyber-Pakhtunkhwa province of Pakistan, and are ringed by the famed Hindu Kush mountain range. The remoteness of the valleys has helped them preserve their uniqueness over the centuries. The predominantly light-skinned, blue-eyed Kalasha people are known for their colourful garb and polytheistic religion. This religion, which reportedly subscribes to either a form of animism or ancient Hinduism, is a world apart from that of their Muslim neighbours. They love dancing, brewing their own wine and playing traditional musical instruments. The best time to visit these valleys is during any of their three annual festivals – Chilam Joshi in May, Uchau in September and Chawmos around the time of the winter solstice. 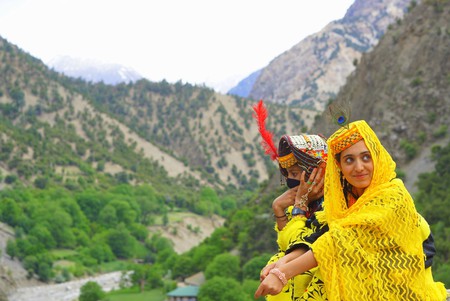 History buffs will have a hard time passing up a chance to visit Mohenjo-daro in Sindh, an archaeological site dating back to 2500 BCE. An extensive study and excavation of the area led to the conclusion that the mounds and ruins were once a part of the Indus Valley Civilisation, a contemporary of Ancient Egypt and Mesopotamia. Among other things, Mohenjo-daro was built according to a grid plan, boasted an efficient water management system and featured public baths – all of this is considered advanced urban planning and civil engineering well ahead of its time. The city was eventually abandoned around 1900 BCE for obscure reasons and was not rediscovered until the 1920s. Detailed excavation continued until 1966, after which all in-depth archaeological work was halted due to damage inflicted by the weather. Mohenjo-daro was declared a UNESCO World Heritage Site in 1980 and can be visited via private transport, public bus or weekly flights from Karachi. 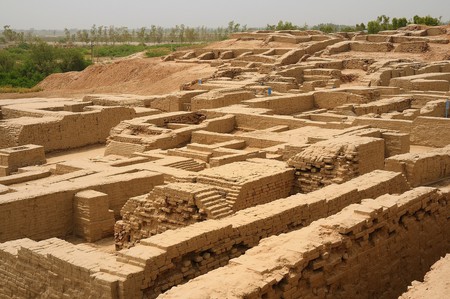 A trip to the world’s second largest salt mine may not be a regular bucket list feature in conventional vacations plans, but it is definitely a great educational experience. The Khewra Salt Mine is situated in the foothills of the Salt Range (in the province of Punjab), and is almost 184 kilometres away from Islamabad, the capital city. Not only is it the country’s vital source of salt, but the site is also a major tourist attraction, with up to 250,000 visitors driving up to the mine each year. Once transported inside via carts, tourists can witness caves made entirely of salt, a number of saltwater pools, and some miniature salt structures of important landmarks of the country. The salt reserves are said to be discovered by the troops of Alexander the Great in 326 BCE. 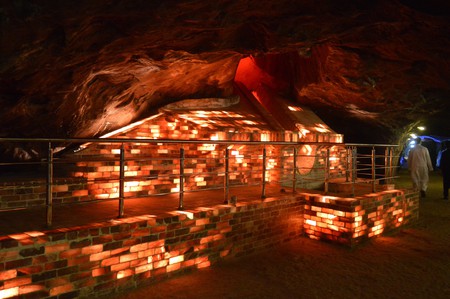 Pakistan has yet to turn its beaches into dream holiday resorts, but if exploring an unspoiled coastline with natural beaches is your thing, then the Makran Coast is definitely worth visiting. The breathtaking landscape in the province of Balochistan is a pleasant surprise in what is otherwise rugged terrain consisting mostly of barren mountains. The coast itself is a 1,000-kilometre stretch along the Gulf of Oman and is interspersed with pristine beaches that are accessible via the 650-kilometre long Makran Coastal Highway, which starts from Karachi in Sindh, passes the towns of Ormara and Pasni, and ends in Gwadar. It is advisable to begin your journey from Karachi at the crack of dawn so you can make the most of the long drive. Notable beaches on the coastal strip include Kund Malir Beach, Astola Island, Ormara Beach, Sonmiani Beach, Gwadar Beach and Pasni Beach. 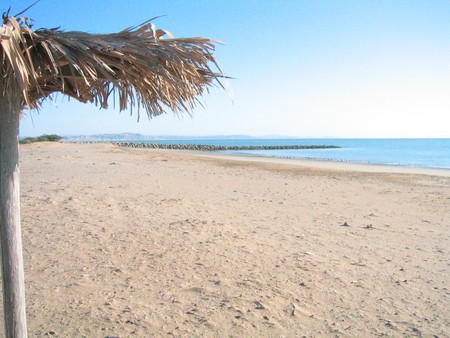 Beach in Pasni, Balochistan, Pakistan | © Beluchistan / Flickr
Give us feedback