The novels of British Pakistani writer Nadeem Aslam combine verbal fluency and operatic drama with a nuanced deconstruction of international socio-political conflicts, and a depiction of the way they impact local communities. He focuses his interrogation of these issues on Pakistan and the complicated spectrum of political and cultural allegiances which define the country. 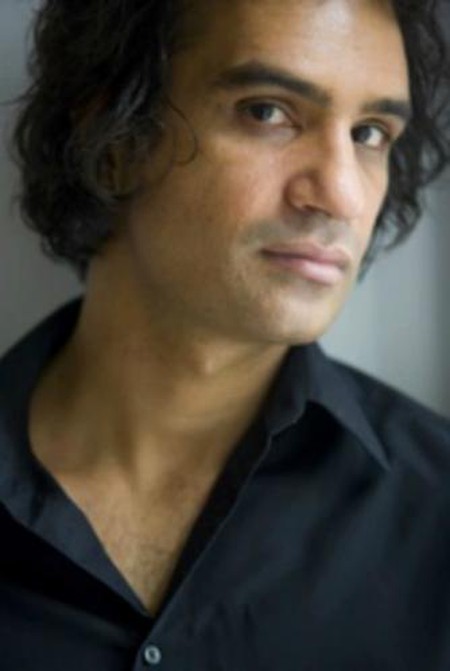 How keen everyone is to make this world their home forgetting its impermanence. It’s like trying to see and name constellations in a fireworks display.

With wonderfully evocative lines like the one above, author Nadeem Aslam is now considered a venerable figure amongst the varied crop of British Pakistani authors who have risen to global prominence. This list includes such luminaries as Hanif Kureishi and Tariq Ali, who have carved out a cross continental niche for themselves over the last few decades, and like Aslam, revealed how cultural exchange and politics impact on Pakistani identity both at home and in the diaspora.

Aslam, specifically, is what one would call a meticulous and tireless writer. Having fled Pakistan during General Zia’s fundamentalist authoritarian regime in the 1980s, he settled in West Yorkshire with the rest of his family. While there, he educated himself in English by reading everything he could get his hands on, from Nabokov to Joyce. In an interview with Dawn News, he has said ‘I copied the whole of Lolita by hand because I wanted to learn. I copied the whole of Moby Dick because I wanted to see how the commas fell’.

He is also known to put a lot of work into individual scenes, and to establish the lush imagery that encompasses his narratives. His sentences are luxurious and florid, and critics often talk of his works as an ‘operatic effusion’. These sentences describe plots that can easily be mistaken for action-adventure stories, and thus these elements counterbalance each other. Aslam readily acknowledges his love of painting as influencing the words he writes. Sometimes, he paints and visualizes scenes from the story he has in mind, an aspect that greatly enriches the narration. 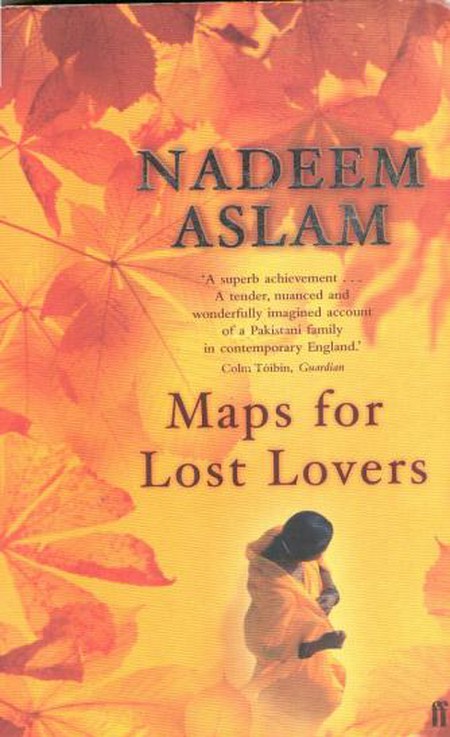 His style is ridden with metaphors and provides fertile ground for the employment of magical realism, a style readily associated with sub-continental writers. Aslam’s novels do well to close the gap between reason and wonder, while staying loyal to the issues they are depicting. Religion and legend also find constant expression in his works, which still manage to be reflective and emotionally intelligent, aided by a deeply philosophical impulse.

An example of his fastidiousness would be his most prominent novel, Maps for Lost Lovers which took eleven years for him to complete. This beautifully titled work appeared in 2004 and was his second publication. It is a ruminative account of a conservative Pakistani immigrant family living in London, who are forced to come to terms with the foreign culture which surrounds them when they discover one of their own living out of wedlock. The novel has been favourably compared to Gabriel Garcia Marquez’s Chronicle of a Death Foretold for its style and to Monica Ali’s Brick Lane for its structure. It also won the Kiriyama Pacific Rim Book Prize in 2005.

On his choice of subjects, it can be said that Aslam writes about the wider socio-political scenario surrounding his mostly Pakistani protagonists (althoughThe Wasted Vigil, which has a British and American protagonist, is an exception). His novels touch upon topics of nationalism, tradition, community and religion through various perspectives. They also analyse the effects that wider international issues have while portraying the more localized settings his characters live in. For example, The Blind Man’s Garden talks about the American practice of offering bounties for suspected terrorists in Afghanistan, a practice that ensures that many innocent civilians turn up in interrogation chambers alongside violent jihadists. 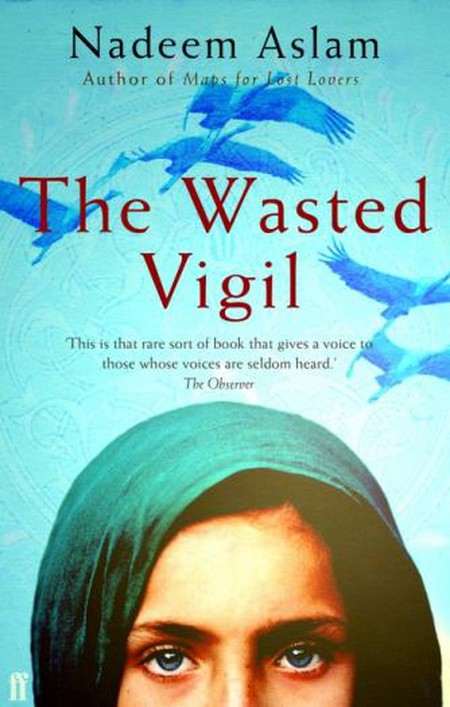 Aslam’s debut novel was Season of the Rainbirds, which was released in 1993 and was set in the highly turbulent era of 1980s Pakistan. It centered on the inhabitants of a small town as a mysterious sack of letters, missing for 19 years, is suddenly discovered and linked to the murder of a prominent judge. Embedded with a rich cast, including a Muslim commissioner in love with a Christian woman, a feudal landlord and a driven journalist, the novel was very well received for its portrayal of Pakistan and its people. Aslam is perhaps characteristic for utilising many characters and their perspectives, a technique that provides great insight into the norms and value systems of such diverse people; apart from identifying the individual differences that pervade in any community.

His third novel, The Wasted Vigil, was set in Afghanistan and was released to a mixture of deep adulation and fierce criticism. While some, like Pakistani novelist Mohammad Hanif praised it as a ‘poetic meditation on the destructive urges that bind us together’, others were troubled by the stark brutality with which the story unfolded. The book deftly wove in various points of view on the difficult situation in Afghanistan today while not losing the narrative steam that underlies great fiction. Mohammed Hanif commented on the novel suggesting that, ‘there are episodes in the book so intense, so gruesome, that you have to close it and breathe before you can start again. Similarly, there are poetic images so stunning that you pause and read again to savour the sheer beauty of the language. This will be read as a novel about Afghanistan, but it should be read as a book about love’.

His latest book,The Blind Man’s Garden was released on the 30th of April, 2013. The tale of two foster brothers on a perilous journey from Pakistan to the Taliban-administered Afghanistan, it is a promising read that once again combines the narrative elements that Aslam is revered for: a lyrical prose describing a horrendous milieu and the indefatigable strength of the people therein.