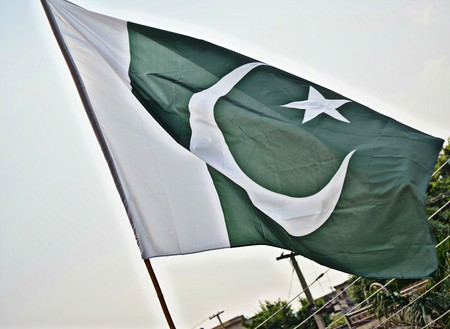 Since the inception of Lollywood, Pakistan’s film industry, its fortunes have shifted along with the region’s political landscape. This brief history of its ups and downs includes mini-profiles of some of the key movers and shakers.

Averaging 60 feature films a year, Pakistan is among the top 20 film-producing nations of the world. Until 1971, Pakistan had three main film production centers – Lahore, Karachi and Dhaka. Lollywood, based in Lahore, is the largest.

Dhaka was lost as a centre of Pakistani film in 1971 when Bangladesh separated it from Pakistan, yet it retains its own film industry, which is referred to as Dhallywood.

The majority of Pakistan films are made in the Urdu language but many are in other languages, such as English, Punjabi, Pashto, and Balochior Sindhi, which reflects the country’s diversity.

Despite this, Pakistani films are made solely for Pakistani audiences and little effort has been made to enter them into international festivals. Therefore little is known about Lollywood outside Pakistan. 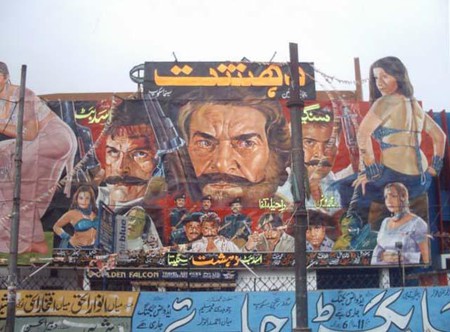 Film production existed in Lahore long before the partition that led to the foundation of Pakistan. Nazir Ahmed Khan (1910-83) was a Pakistani-Indian film actor, director, and producer who worked on nearly 200 films during his 55-year career.

He was the first successful male star in pre-partition India and later in Pakistan. As an actor, he went back and forth between Calcutta and Bombay, mostly at the request of his friend, A. R. Kardar, who cast Khan in some of his most recognisable roles.

Khan had a studio in Bombay that burnt down during the partition riots, after which emigrated to Pakistan. Carder relocated to his birthplace, Lahore, and sold his belongings in order to set up another production company there. Both of them became pioneers of the Pakistan film industry. 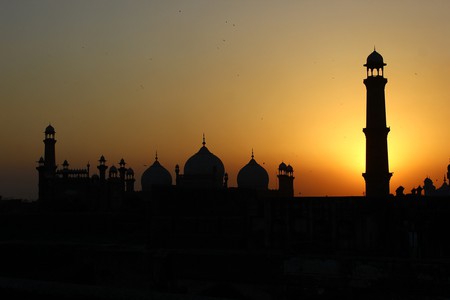 After the partition of India in 1947, film production in the newly founded Pakistan struggled due to the lack of filming equipment and filmmaking talent – most of the prominent actors and directors had moved to India.

Pakistan’s first feature film, Teri Yaad, was filmed in 1948, but it was not until 1950 that the industry produced its first real success, Do Ansoo. Inspired by Hakim Shuja’s story about the self-indulgence of society’s upper classes, the film had a 25-week run in cinemas.

The 1960s saw the first colour films made in Pakistan. This marked what is considered to be the golden age of the country’s cinema. In September 1965, a complete ban was imposed on Indian films. As a result, audiences increased for Pakistani films.

The 1970s brought a wealth of new talent to Pakistan. Sangeeta is the stage name of a popular actor and director in Pakistan whose debut came in Kankganin (1969). After moving to Lahore in 1971, Sangeeta made her directorial debut in 1979 with Society Girl. The film was a huge success and Sangeeta won the Nigar Award for both Best Director and Best Actress. This film also marked the debut of screenwriter Syed Noor, who later also became a director. 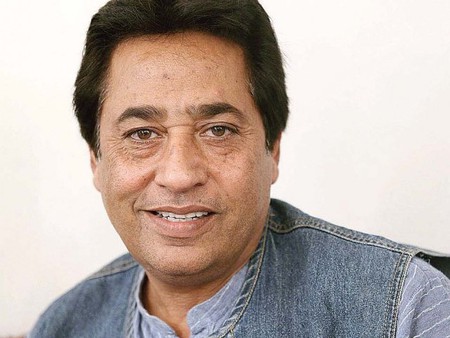 Noor is considered to be one of the best Pakistani directors in Lahore and is often credited for reviving the Lollywood industry in the mid-’90s. He has directed over forty films. His first was Qasam (The Vow, 1992), which was released at a low-point for Pakistani film production. Qasam was very successful as it was a huge contrast to the Punjabi blockbusters that had become common in Pakistan.

His next film, Jeeva (1995), was also popular. It centred on issues of poor people and showed poignant scenes of Pakistanis trying to escape to Greece in the hope of making better futures for their families. The film follows the story of a young boy who is kidnapped by traffickers who use children as jockeys for camel racing. 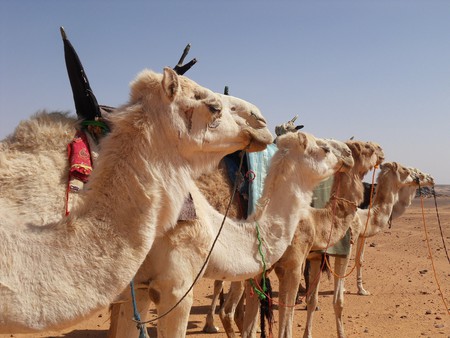 The Collapse of the Film Industry

Muhammad Zia-ul-Haq became President of Pakistan and began to Islamicise the country in the late 1970s. New registration laws were enforced requiring Pakistani filmmakers to have degrees. In addition, the closure of many cinemas and new tax rates led the film industry to collapse.

By the ’90s, film production had decreased to about 40 films per year, all of which were produced by a single studio. Any other productions had to be independent of any studio and usually financed by the filmmakers themselves. Some filmmakers survived this crisis.

Samina Peerzada is another successful Pakistani filmmaker whose career began with acting. She began in 1976 with Nazdikiyan, which she followed with multiple starring roles both in the cinema and television.

She began directing television productions for Pakistan Television and made her feature debut with Inteha (1999). Its tackling of marital rape caused the film to be taken out of cinemas until Peerzada managed to get a stay order from the court, whereupon it was re-released. Inteha became very successful and Peerzada then went on to direct Shararat in 2003. 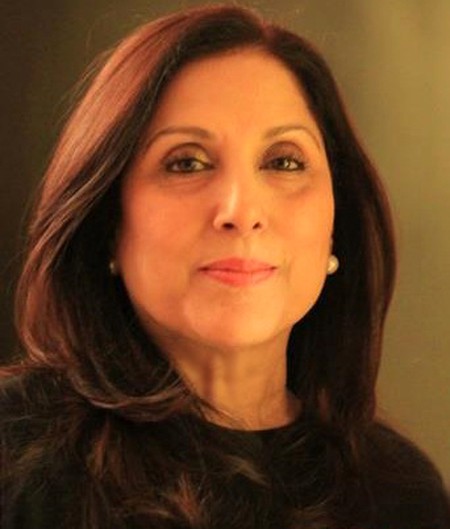 One of few Pakistani films to achieve acclaim internationally is Ramchand Pakistani (2008) directed by Mehreen Jabber. It received the Audience Award for Best Film at the Fribourg International Film Festival (Switzerland), the FIPRESCI Prize at Cinefan (Festival of Asian and Arab Cinema), and an honourable mention at the London Film Festival.

Jabber’s first feature, it was based on a true story about a young Pakistani boy and his father who unintentionally crossed the Indian border. As a result they ended up spending years in jail. Meanwhile, the boy’s mother has no idea what has happened to them.

Jabber learnt about filmmaking from her father at a young age and in 1993 enrolled on a two-year course at the University of California Los Angeles. She returned to Pakistan and began directing TV drama series that were critically acclaimed. 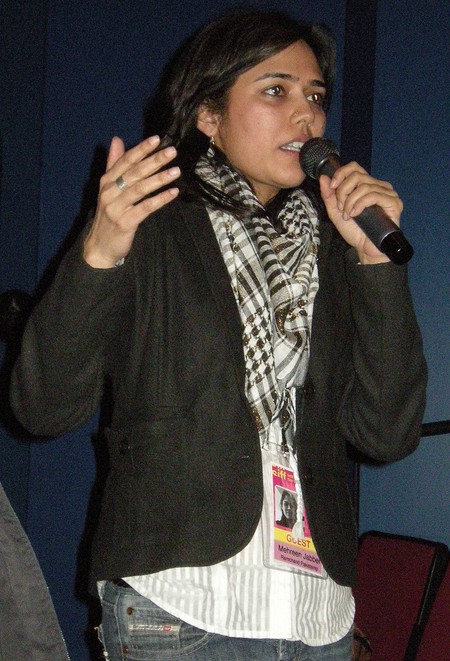 In 2005, industry officials lifted the ban on the screening of Bollywood films in Pakistan. This has led to more competition for Pakistan’s film industry but has also fostered greater collaboration and exchange between India and Pakistan. 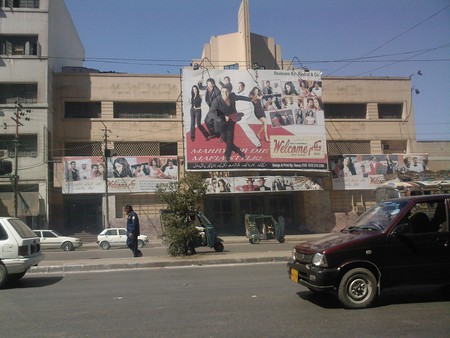 Cinema in Karachi, Pakistan | © Shoaib Ali Zahid/Flickr
Give us feedback