From Lahore with Love: An Interview with Pakistani Photographer Sonya Rehman 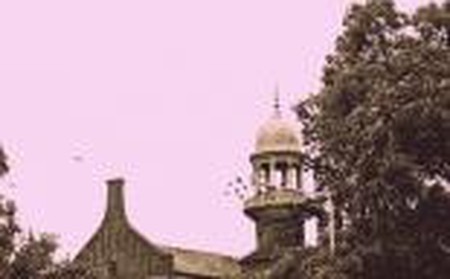 Sonya Rehman is an up and coming photographer who lives and works in Lahore in her native Pakistan. Her urban photography of Lahore, collected in From Lahore with Love, reveals another side to this rapidly changing city, as she explains to The Culture Trip.

Q: How did you originally get into photography?

A: I started taking touristy photos during grad school in the US in 2009. It was only until I came back to Pakistan (in 2010), that I developed this newfound love for my birth city, Lahore. I don’t profess to be a professional photographer; I’m still quite the rookie. Also, as of late, I’ve developed a deep interest in portrait photography. 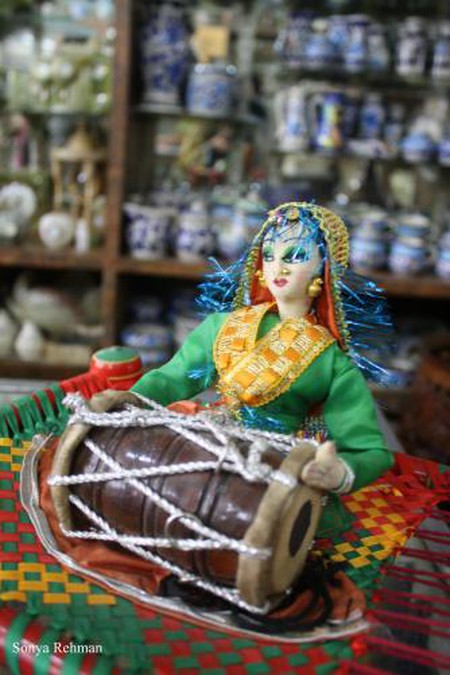 Q: Tell us about the From Lahore with Love project.

A: Oh it happened pretty quickly. So when I got back to Lahore, I began uploading photos that I’d taken of Lahore in an album on Facebook. Got great feedback from loved ones, and then, a close friend casually suggested that I ought to make them into postcards. The penny dropped and ‘From Lahore With Love’ was initiated in 2012.

Q: How does photographing Lahore differ from Western cities such as New York or London?

A: Well, when you live in a city all your life, you take a lot of things for granted: people, places, new developments in the city, etc. You overlook stuff. When you’re travelling, you go a little loco taking pictures because everything is new to the eye. So, whenever I’m out and about, I literally keep my eyes peeled for interesting things to photograph. I also psyche myself into tourist mode, so that way I wind up taking quite a few photos during one outing.

Q: Do you see yourself as a photojournalist or an artist? Is reportage a route that you would consider going down? 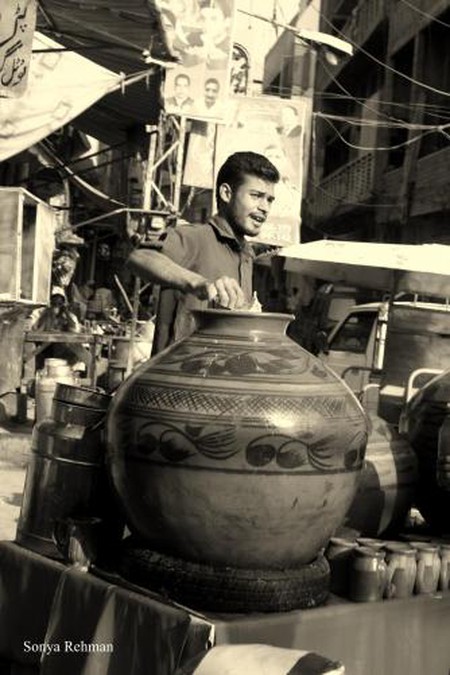 A: That’s a great question. I’ve never thought of that to be honest. I always wanted to be an artist. After my schooling, my dream was to become a painter. But due to family pressure I wound up studying Finance (horrifying, horrifying experience). But to answer your question, I don’t consider myself a photojournalist – because photojournalism relies on a sequence of photos that tell a particular story. My photos vary from buildings to parks, street food, etc. I only consider myself a writer/journalist, and yes, a ‘postcard-maker’ because it sounds fancy.

Q: Which photographers have influenced you in your practice?

Q: What is it about Lahore that makes it such a photogenic city for you?

A: The Great Divide: the ‘new’ Lahore: international brands and foreign fast food outlets galore and ‘old’ Lahore, the Old City – hanging onto its heritage and culture for dear life. I like the shallowness and depth of the city. 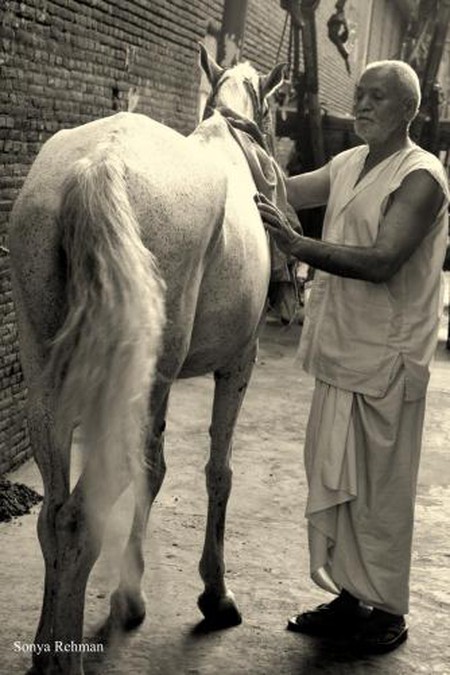 Q: What are you favourite sites in Lahore – either hidden gems or cultural attractions?

A: For my postcards, I can’t get enough of the Old City: the Fort, the Badshahi Mosque, the Wazir Khan Mosque, Anarkali, Food Street, etc. It’s a completely different world. Very rich.

Q: What other cities are your favourite to photograph? And do you have any intention of expanding the postcards project to more countries?

A: I’d love to go to Multan and do an entire series on its mausoleums and shrines – it has been done to death, but I’d really like to see what I could bring to the table with a photo series on Multan. No, I don’t think I’d ever expand my project to other countries: not done with Lahore or Pakistan, for that matter, yet.

Q: Are there any other new projects on the horizon?

A: Yes, I’m due to launch cute little postcard boxes very soon so that people may buy the postcards in bulk. I’m currently desperately trying to stock my postcards at 1-2 bookshops in Lahore, so that I may reach a wider audience, but haven’t been very lucky so far. I’m still trying, so fingers crossed. 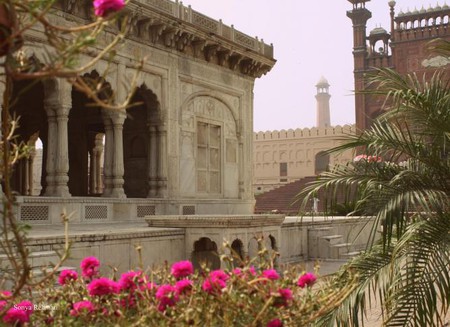 © Sonya Rehman
Give us feedback