13 Things You Should Know About Pakistani Culture 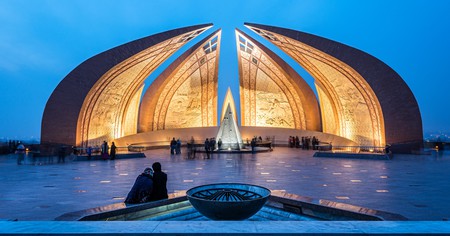 If there is a country whose culture is starkly contrasted by its international image, it has to be Pakistan. Pakistanis all over the world often face the dilemma of explaining what their culture really entails, thanks to years of news-media exaggeration and agenda setting. Beyond democratic and economic disappointment dwells a world of Pakistani civil society that works resiliently against all odds to keep what matters most intact: the country’s vibrant culture. Let’s try to get to know Pakistan a little better.

Thanks to its historical, geographical and ethnic diversity, Pakistan’s culture is a melting pot of Indian, Persian, Afghan, Central Asian, South Asian and Western Asian influences. There are over 15 major ethnic groups in Pakistan, which differ in physical features, historical bloodlines, customs, dress, food and music. Some of these include Punjabis, Sindhis, Baloch, Pashtuns, Kashmiris, Hazaras, Makranis and Baltis, coming from regions as close to home as the Indus Valley or as far as Africa or Tibet. Other than ancient ethnic elements, the religious influence of Islam has also strongly shaped Pakistani culture since it first came to the region in AD 700. 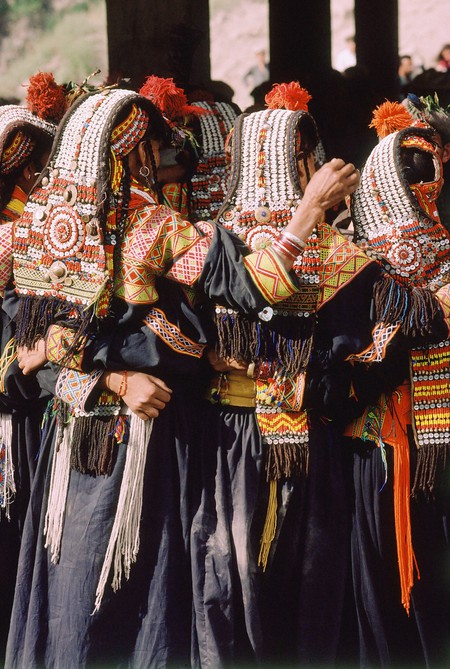 Many different languages are spoken in Pakistan

The official number of languages actively spoken in Pakistan is between 73 and 76. This means that within hours as you travel between the country’s districts, there are languages that other groups in different regions do not speak. The most popular languages, however, belong to the largest ethnic groups with their own modern and ancient literature. Most languages in Pakistan belong to the Indo-Iranian language group, including Urdu, the national language.

The people are friendly, but gender segregation still exists

Due to Islamic and tribal influences, non-urban regions of Pakistan have varying levels of gender segregation, while big cities too have conservative expectations in terms of interactions between men and women. Couples usually don’t hug or kiss in public in a non-platonic way. Regardless of that, the people of Pakistan are helpful, friendly, approachable and humble.

Diverse culture has exposed Pakistani musicians to many different poetic forms and styles, along with languages and literature. Qawwali and Ghazal are the nation’s auditory treasures. Building on that, Pakistani TV shows, like Coke Studio, have amassed millions of fans internationally and locally, from non-Pakistanis to non-Urdu speakers. The nation has also produced legendary singers, like Nusrat Fateh Ali Khan and poets like Faiz Ahmed Faiz, who have left a tremendous influence on the culture and the collective conscience of the people. Contemporary musicians too play with modern styles and develop fusions in the Urdu language, of blues, funk, rock and jazz. 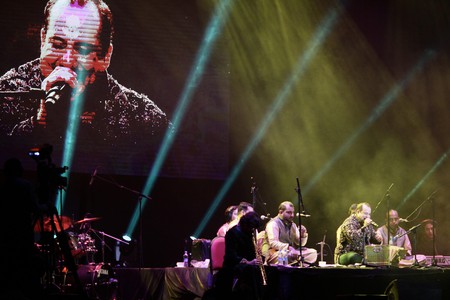 Family bonds are strong in Pakistan

Family comes first in Pakistan due to religious, cultural, economic and societal values. Pakistani society is not led by individualism but rather by collectivism, where family and other relationships stand strong.

Pakistani truck art is not the only world-famous example of craftsmanship. Passed down through generations, Pakistani craft includes a plethora of styles, materials and aesthetics. Calligraphy in Arabic is one of the most prominent skills found in many local buildings and sites and wall hangings, like copper work, paintings and carved wood. Pottery, especially blue pottery, typical of Sindh and Multan, is loved all over the world for its look. Naqashi, or the art-making of camel-skin lamps, is another example of local craft, along with colourful tile work, which is a Mughal legacy. 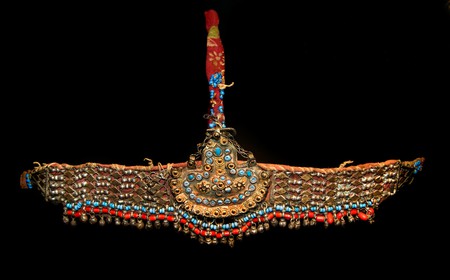 Sufism has given birth to beautiful poetry and music

Mainstream Islam and Islamic mysticism are both prevalent in Pakistan, but often, hard-line clerics, who follow the Wahhabi school of thought, reject the tradition of mysticism or Sufism that has added great beauty to the already unique Islamic flavour of the country. Sufis show their devotion through many means like dance, poetry, whirling, meditation, etc. Some of the country’s most spiritually advanced and unifying messages of love are found in Sufi poetry. The hard-liners may try to isolate them, but the population cannot help but be entranced by them.

Pakistanis love chai a little too much

Chai is everywhere in Pakistan, probably in a similar sense to how beer is in alcohol-consuming countries. In fact, Pakistan is the third-largest importer of tea, although some tea is grown locally too. Pakistanis make their tea strong and sweet in either milk or diluted milk depending on their preference. Sometimes cardamom and other spices are added to tea on special occasions. Black tea was introduced to the country by the English during the colonial years, but green tea has been a part of the local culture for thousands of years. Tea time is such an important time of day that many people enjoy high tea in five-star hotels, which basically include a buffet of teas and all the complimentary snacks that go with it.

Guests, tourists and visitors, whether domestic or international, are always welcomed with open arms. Even the poorest labourers go out of their way to help new visitors. Cultural and religious beliefs encourage Pakistanis to show love and respect towards guests. In Islam especially, a guest is a blessing from God, and it is taught that they must be given the best treatment possible. 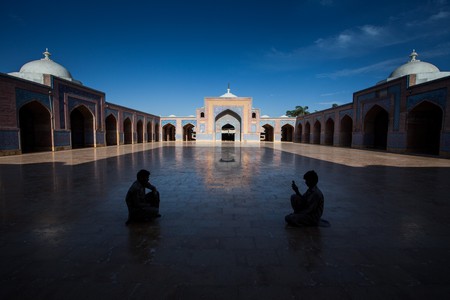 Boy takes a photo of his friend while on visit to Shah Jahan Mosque in Thatta Sindh, which was a gift to people of Thatta by Shah for their hospitality. | © Awais Yaqoub / Alamy Stock Photo

Cricket may have been a sport that was introduced to Pakistan by the British, but today, the country has not only made it its own but has also raised one of the world’s best cricket teams. Other sports, like hockey, squash and badminton, are also widely played and appreciated. Polo has a special place in northern Pakistan too, with one of the highest polo grounds in the world situated here. 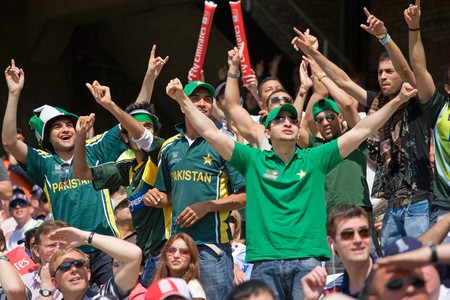 Pakistanis are resilient and hard-working

It is common knowledge that the Pakistani nation has suffered from the country’s economic situation with rampant poverty and high illiteracy. Terrorist attacks and misgovernment have also led to terrible consequences. Regardless of these sufferings, Pakistan’s spirit lives on and the nation continues to hope and work for a better future. The people of Pakistan would soar high if they got the sincere political effort and leadership they deserve.

Pakistani weddings epitomise the richness of the culture. A single wedding will introduce you to the many elements of these local traditions. Pakistani weddings are laden with a multitude of colours, beautifully embroidered flowing fabrics in silks and chiffon, tantalizing food, traditionally decorated stages and a lot of music and dance. Weddings in Pakistan are a serious deal, with preparations starting months before. After all, most local weddings last anywhere from three to six days. The celebrations usually start with a day dedicated to henna application, followed by a musical night and a night of traditional rituals to bless the couple. Then, there are dinner parties that last two days thrown by the bride and groom’s side of the family.

Pakistanis don’t keep calm and have no chill

Pakistanis are a passionate, emotional, expressive and colourful people – just like their culture. Whatever they love, they do with plenty of zest and excitement. They love to celebrate, no matter the occasion, and feasting, giving presents, throwing parties and having regular large gatherings with friends and family are all very common.