12 Illuminating Autobiographies You Should Read 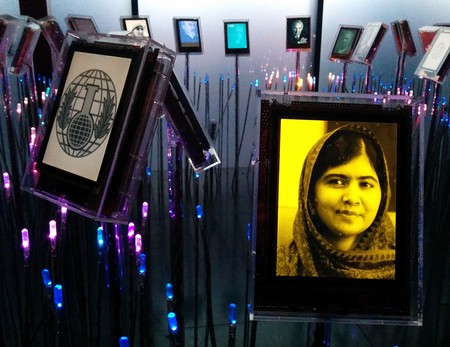 Everyone on the planet has a unique and fascinating story to tell; however, with billions of people populating Earth, it’s impossible to learn about everyone. There are, however, a few (in the grand scheme of things) whose lives stand out for one reason or another and have been captured in written word. From famed authors to brilliant minds to survivors and more, we’ve curated a list of the some of the most intriguing and illuminating autobiographies ever written.

During his time spent in Paris during the 1920s, Ernest Hemingway kept notebooks chronicling the events he experienced, the people he met – including the likes of Gertrude Stein and F. Scott Fitzgerald – and the places he saw. He kept these notebooks in a trunk along with memorabilia like menus and receipts. Hemingway stored the trunk at the Hotel Ritz in the late 1920s and completely forgot about it until reminded of it in the mid-1950s. With all these memories, he began to write A Moveable Feast, a memoir of this time period in his life. He died before it could be published, so his wife put the final touches on it, publishing it in 1964. 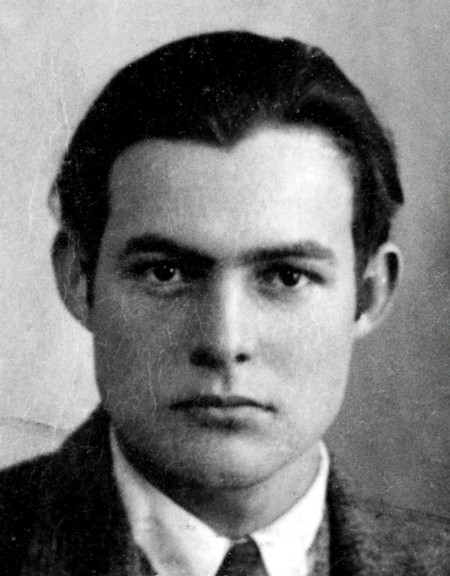 The Autobiography of Alice B. Toklas

While it is without a doubt one of the best non-fiction works, people either love or hate this biography due to its writing style, which is often described as ‘stream of consciousness’. The book starts out describing Toklas’ background – she was born in San Francisco in 1877 – and goes through the early years of the 1930s. The book was published in 1933. While the title implies that it is an autobiography, The Autobiography of Alice B. Toklas was actually written by Toklas’ partner Gertrude Stein who wrote in the voice of Toklas. The book provides a fascinating insight into their lives in Paris where they spent their time together, along with their inner circle of friends, which included many artists such as Pablo Picasso, Henri Matisse and Paul Cézanne. 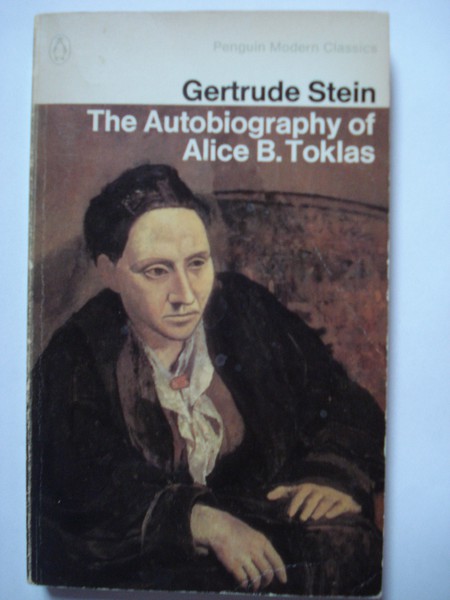 The Autobiography of Alice B. Toklas | © Alistair Leadbetter/Flickr

The Diary of a Young Girl

The Diary of a Young Girl, which is also known as The Diary of Anne Frank, is a truly inspirational account of one girl who had to live part her young life in hiding. A victim of the Holocaust, Frank wrote a detailed account of her family’s life in hiding from the Nazis during World War II. While no one (except those who were in the same situation) can truly imagine what life was like for her, the book gives the reader an understanding into this devastating period in history. The diary, moving and thought-provoking, gave a voice to so many people who were voiceless and is very much a testament to the human spirit. 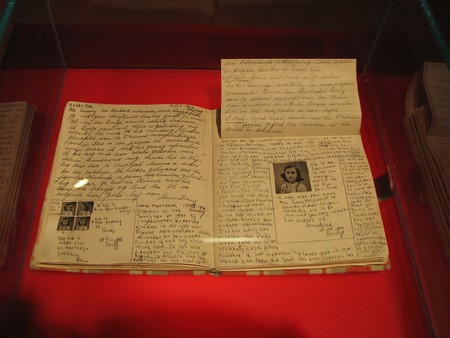 English author George Orwell went to Spain in 1936 when the country was in turmoil. The Spanish Civil War began in July 1936, about five months before Orwell arrived, with fighting between the Republicans and the Nationalists. Intending to write newspaper articles, Orwell ended up trading pen for uniform and joined the fight against the Fascist regime (the Nationalists), the side led by Francisco Franco. Homage to Catalonia tells the account of Orwell’s time in Spain fighting, including when he is was almost killed by being shot in throat. It’s is an enthralling account of a man who felt he had to do right thing and help the Republican government of the time. 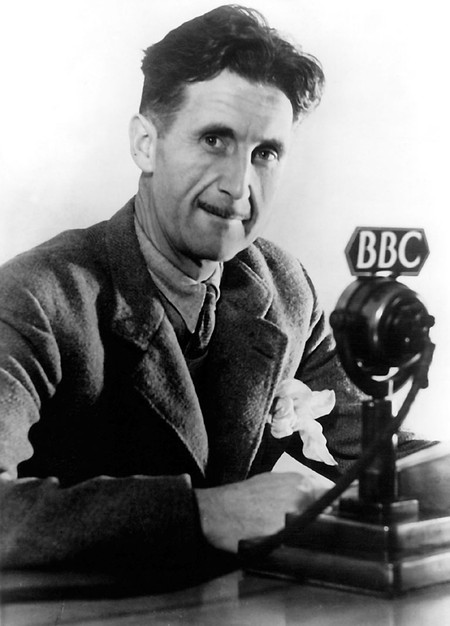 I Know Why the Caged Bird Sings

I Know Why the Caged Bird Sings was published in 1969 and is the autobiography of the world-renowned poet, Maya Angelou. Readers can follow her life as a young girl, from the age of three, to a teenager of 17 years old, an age when she became a mother. The book touches on various experiences, many of which were painful, she went through growing up, including racism while living in the South, being raped by her mother’s boyfriend at the young age of eight, and finally being able to love herself while living in San Francisco. It’s a beautifully written powerful work that certainly give you something to think about. 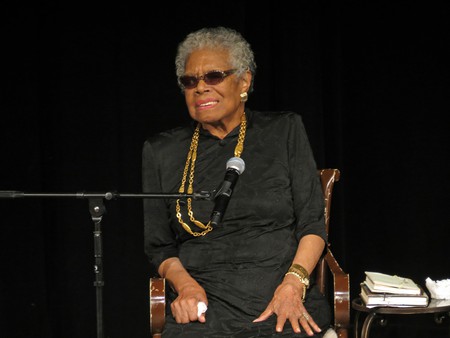 Lives of the Most Excellent Painters, Sculptors and Architects

Anyone with a love of Italian art should add Giorgio Vasari’s Lives of the Most Excellent Painters, Sculptors and Architects to their reading list. While he was a painter and architect himself, Vasari is best known as a writer and is often referred to as ‘the first art historian’. Indeed, in the 16th century, he wrote this fascinating book, brimming with biographies of Renaissance artists, along with their works. From Sandro Botticelli to Leonardo da Vinci to Michelangelo, the book no doubt contains a wealth of incredible information. 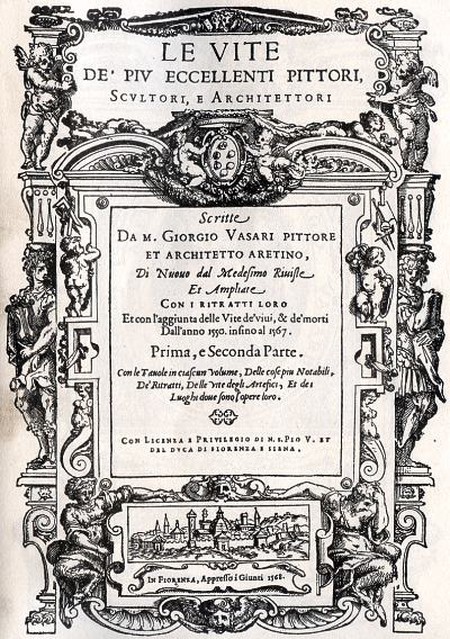 My Bondage and My Freedom

Ten years after his legal emancipation, Frederick Douglass wrote his second autobiography in 1846 – he wrote a total of three autobiographies – entitled My Bondage and My Freedom. Taking time reflect on his life as a slave, this work goes into more detail than his first book, Narrative of the Life of Frederick Douglass, which was written in 1845. As the title suggests, this book chronicles his life from his time as a slave to gaining his freedom and independence. A strong proponent of social justice, Douglass became one of the strongest civil rights activists the United States of America has ever seen. 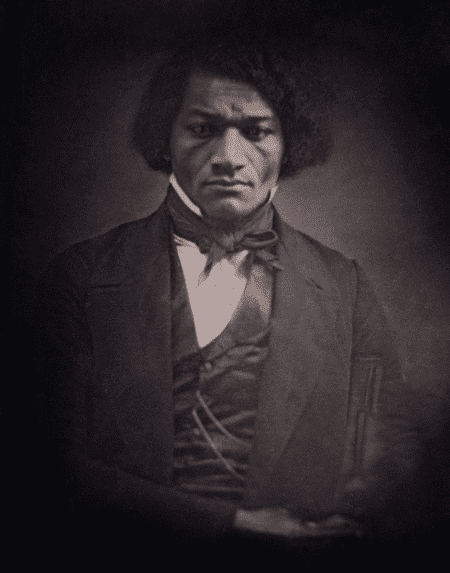 Mohandas K. Gandhi Autobiography: The Story of My Experiments with Truth

Rather than promoting violence to make his point and fighting for what he thought was right, Mohandas K. Gandhi was about nonviolent protesting. Wanting to teach people about Satyagraha, the nonviolent form of protesting he came to embrace, he penned his autobiography, which was written between the years 1925 and 1929, covering his life from childhood until the early 1920s – before he became well known around the world. And while the book doesn’t go past 1921, it does give readers an insight to the man who became one of the most inspiring and influential human beings the world has ever known – a kind man who led India’s independence movement. 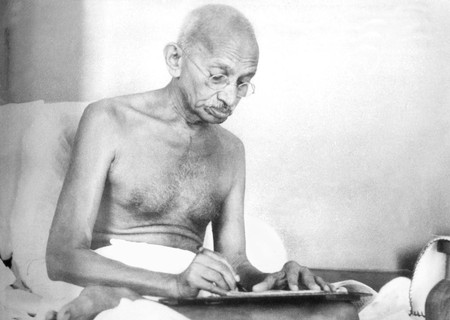 Part of a trilogy, with Dawn and Day being the other two books in the series, Night was written by Elie Wiesel and tells the story of Wiesel and his father while they were both in the Nazi German concentration camps – Auschwitz and Buchenwald – with the younger Wiesel being 16 years old. Elie Wiesel made it out alive; however, his father died after being beaten not to mention his mother and one of his sisters who were sent to the gas chamber. Not only does the book give an account of the horrors he and his father went through and witnessed together but also the aftermath of being one of the only surviving family members. It is a powerful real-life tale that will stay with you forever. 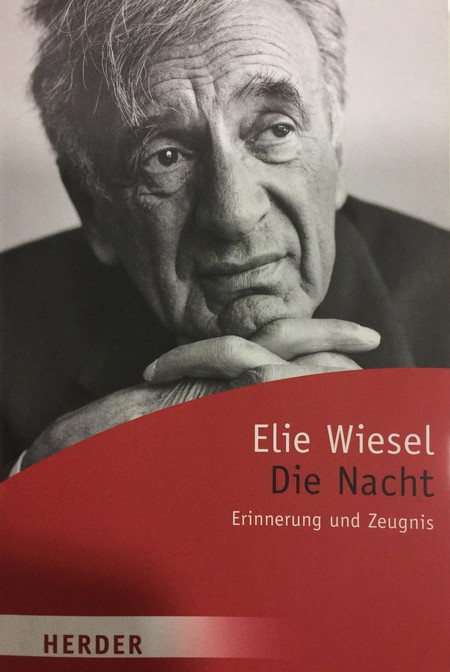 Under the pseudonym of Isak Dinesen, Karen Blixen wrote the memoir Out of Africa about her time spent in Africa. First published in 1937, the book recounts the time when Blixen left Denmark with her husband, in 1914, and moved to Kenya, just outside of Nairobi on the coffee plantation. She stayed there until 1931, part of the time alone as she and her husband separated. It’s a poetic biography about African colonial life, the beauty of the country and its people. Readers also meet the guests she had over the years, which included the majestic animals of the area.

The Hiding Place is an autobiography by Corrie ten Boom, a Christian Dutch woman who, along with her family, helped and saved many Jewish people during the Nazi occupation of the Netherlands during World War II. Indeed, some accounts have them saving about 800 lives. Corrie ten Boom and her family risked their lives daily by hiding, feeding and helping Jews escape, and several of her family members were arrested for helping and sent to concentration camps where they died – Corrie was also arrested but was later released. While tragic, it is also a beautiful real-life account of selflessness, heroism and sacrifice.

Many people forget how lucky they are that they have access to an education when in other parts of the world, that isn’t always the case. Some people have almost died in order to receive an education and ultimately a better life. I Am Malala: The Girl Who Stood Up for Education and Was Shot by the Taliban tells the story of Malala Yousafzai, a young girl from Pakistan who was shot in the head and all because she was on a bus going home from school – school being the operative word. Today, she is 18 years old, a champion of girls’ education, the youngest Nobel Peace Prize recipient, and an all-around inspiring human rights activist.