Americans to be Banned from Traveling to North Korea 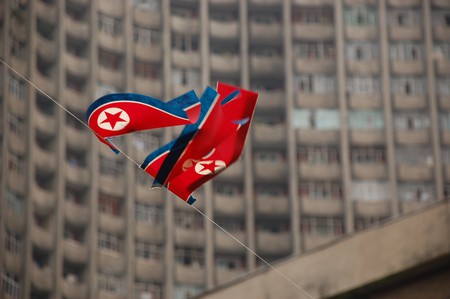 On Friday, President Donald Trump announced his administration’s plans to officially ban entry into North Korea for all American citizens.

The news comes a month after the release of college student, Otto Warmbier, who was sentenced to 15 years in a North Korean labor camp after trying to steal a propaganda banner on a dare.

The case, which captured worldwide attention, came to a sad end on June 19th when Warmbier died following 17 months of detainment after being returned to his family in a coma that resulted in severe brain damage.

“Unfortunately, the awful torturous mistreatment of our son received at the hands of the North Koreans ensured that no other outcome was possible beyond the sad one we experienced today,” said the Warmbier family in a statement after Otto’s death.

It’s a total disgrace what happened to Otto (Warmbier.) That should never, ever be allowed to happen…..

President Trump told reporters that what happened to Otto Warmbier was “a total disgrace,” suggesting that the outcome may have been different had Warmbier been retrieved sooner.

In recent months, the Trump administration and North Korea has faced escalating tension after the country’s recent successful test of an intercontinental ballistic missile. As fears mount that North Korea is close to manufacturing a missile that can hit the United States, the Trump administration is scrambling to slap the country with sanctions and now, a newly announced travel ban.

According to Refinery 29, “Secretary of State Rex Tillerson had decided to impose a “geographic travel restriction” for North Korea, which would make it illegal to use U.S. passports to enter the country.” 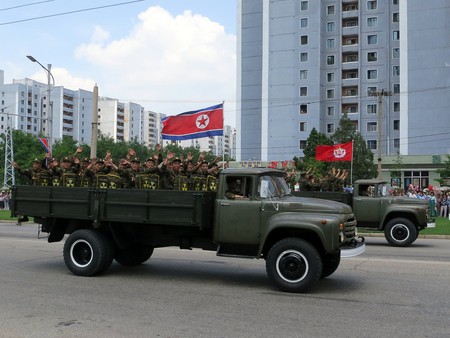 The new travel ban is expected to go into effect within 30 days time after it is published in the Federal reserve. Once the passport ban goes into effect, any Americans in violation of the order could face up to 10 years in prison.

Of the many travel bans Trump has aimed to impose since taking office, barring American citizens from visiting the volatile country of North Korea is perhaps the most sound.